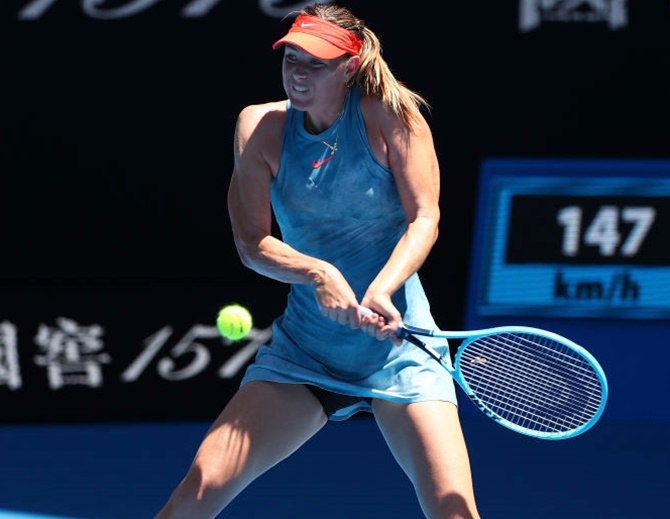 Former Australian Open winner Maria Sharapova continued her marauding form in handing out a 6-2, 6-1 thrashing to Sweden's Rebecca Peterson, on Wednesday, and set up a blockbuster third-round showdown with defending champion Caroline Wozniacki.

The Russian 30th seed, who was suspended for 15 months for taking banned drug meldonium in 2016, broke her 23-year-old opponent twice in the opening set and peppered the court with powerful groundstrokes in a superb display of hitting.

Sharapova, who beat Harriet Dart 6-0, 6-0 in her opening round, won seven consecutive games to take a 4-0 lead in the second set before world number 64 Peterson could get on the board. The Russian did not face a single breakpoint in the match and sealed it in 71 minutes with a third break in the set.

In a clash of former world number one players, the five-time Grand Slam winner will next meet Dane Wozniacki, who eased past Johanna Larsson 6-1, 6-3 earlier in the day.

© Copyright 2020 Reuters Limited. All rights reserved. Republication or redistribution of Reuters content, including by framing or similar means, is expressly prohibited without the prior written consent of Reuters. Reuters shall not be liable for any errors or delays in the content, or for any actions taken in reliance thereon.
Related News: Maria Sharapova, Caroline Wozniacki, Rebecca Peterson, Johanna Larsson, Harriet Dart
SHARE THIS STORYCOMMENT
Print this article 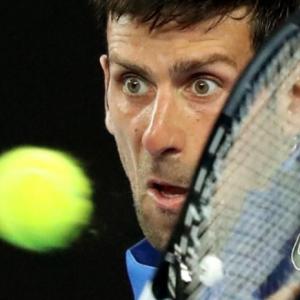 What to expect at Australian Open Day 4 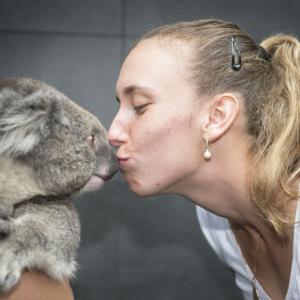