Savita Punia and P R Sreejesh have once again been acclaimed by the FIH for their skills in front of goal.

Savita and Sreejesh were named FIH Goalkeepers of the Year 2021-2022. This is the second straight year that the duo has won the honour.

'I am so grateful to receive #GoalkeeperOfTheYearAward again. I am grateful to my coaching staff, my team-mates, @hockeyindia, @Media_SAI, @sports_odisha, my family and all my fans. This is a really special day to me & thanks once again for all your love and support,' Savita tweeted alongside a video.

'The big news came on the auspicious day,' Sreejesh tweeted. 'Happy Dussehra (Vijayadashami) to all. Thank you for all your love and support.'

Savita played a pivotal role in India winning bronze at the 2022 Commonwealth Games in Birmingham -- she denied New Zealand in the penalty shootouts in the bronze playoff game. It was the Indian women hockey team's first CWG medal in 16 years.

He is the third goalkeeper to win back-to-back FIH Goalkeeper of the Year awards. 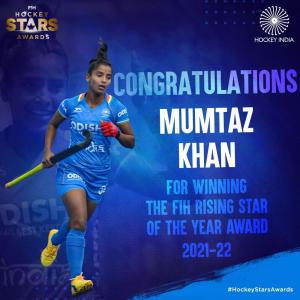 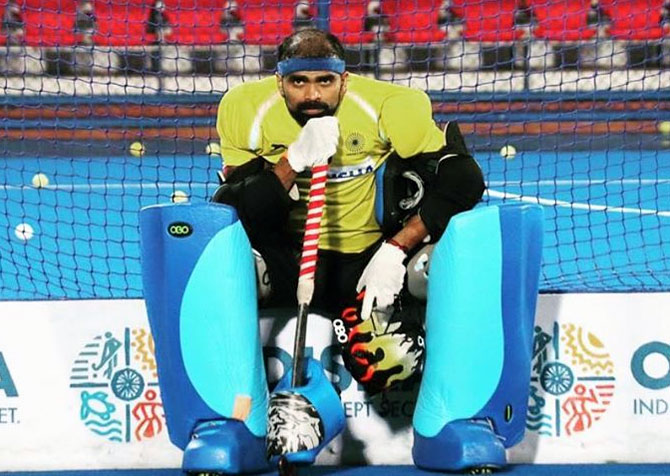