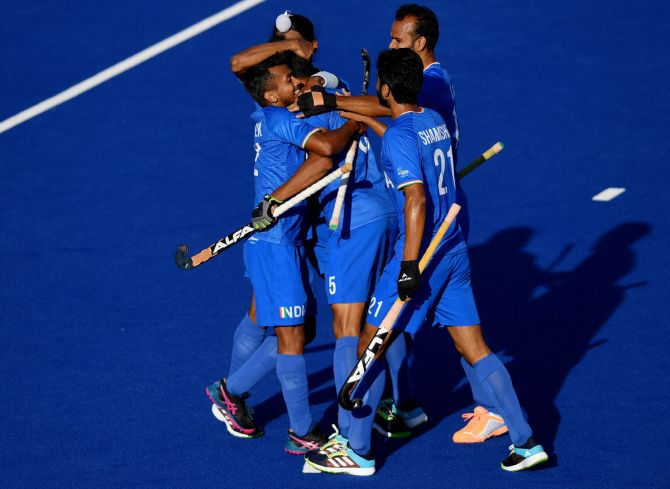 Hosts India will take on lower-ranked Spain in the men's Hockey World Cup opener at the newly-built Birsa Munda International Stadium in Rourkela on January 13, the opening day of the tournament.

Tokyo Olympics bronze medallists India, who are currently World No. 5 in the FIH rankings, are clubbed alongside England (6), Spain (8) and World Cup debutants Wales (16) in pool D.

India will play their second match against England in Rourkela, on January 15, before moving to Bhubaneswar, where they will face Wales in their final group match on January 19.

Pool A is headed up by World No 1 Australia, who claimed the bronze at the last World Cup in 2018. They are pooled along with 2016 Olympic champions Argentina, France and African champions South Africa.

Reigning world champions Belgium are the top seed and are drawn in Pool B along with 2006 winners Germany, Korea and Japan. Belgium are ranked second while Germany are fourth.

2016 Olympic champions Argentina will take on South Africa, while Australia face France on the same day at the Kalinga Stadium in Bhubaneswar.

While India's game starts at 7pm IST, the tournament will start in Rourkela with England taking on Wales in the first game.

Reigning champions and World No. 2 Belgium, who won the title in the 2018 in Odisha, will take on South Korea in Bhubneswar. 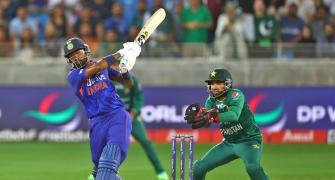 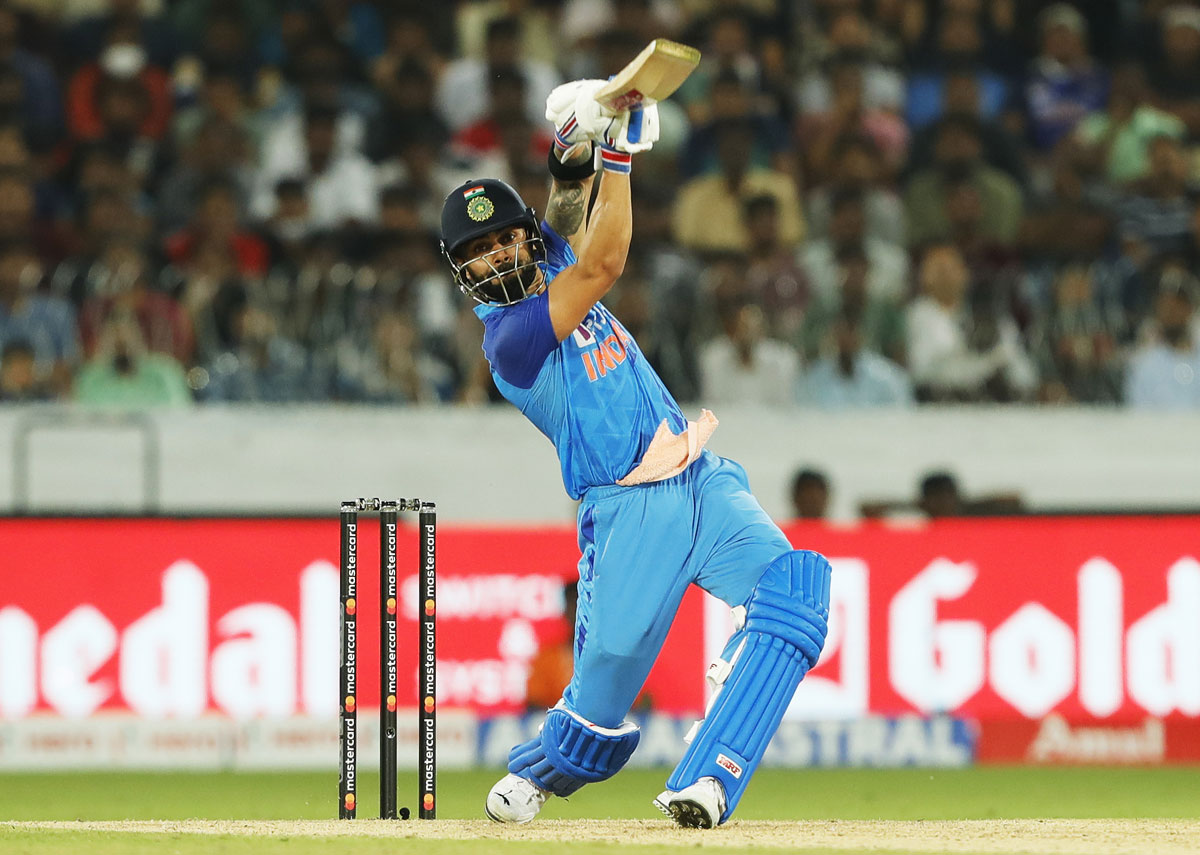