IMAGE: Hima Das is scheduled to race in the 200m event on August 4. Photograph: PTI

A misleading video involving India sprinter Hima Das created a flutter on Saturday, and had, among others, former cricketer Virender Sehwag, entangled in its web of misinformation.

Three days before the blue riband track and field events are to start at the ongoing Birmingham Commonwealth Games, the video on Hima, attracted over 3000 likes and more than 6000 retweets.

The video was uploaded on Twitter from a handle called 'Pegasus', with a line on top claiming "Hima Das wins 400m Gold in CWG at Birmingham".

The clipping was from the U-20 World Athletics Championship in Tampere, Finland in 2018 when the athlete from Assam became the first Indian to win the championship.

Sehwag mistakenly retweeted the video, only to delete it after the goof-up was brought to his notice.

The cricketer's now-deleted tweet read: "What a win! Indian athletes have totally arrived. Many congratulations to Hima Das on winning gold in the 400m at the Commonwealth Games. Fakr Hai."

The track and field competitions are scheduled to take place at the Alexander Stadium from August 2. 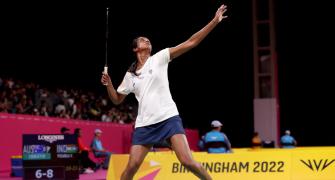 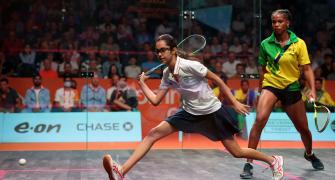 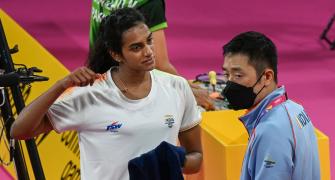 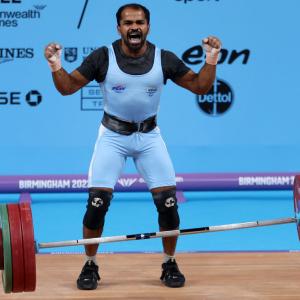 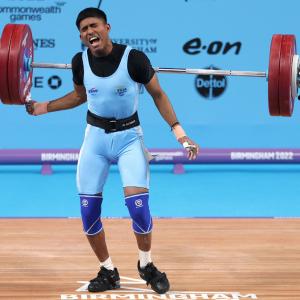