India's Tintu Luka qualified for the women's 800m semifinals in the Olympic Games after finishing third in one of the heats on Wednesday. 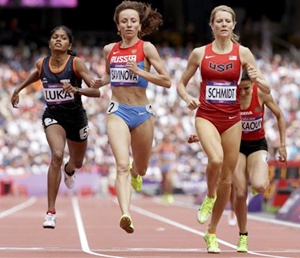 The top three in each of the six heats and the best six others advance to the semifinals to be held on Thursday (12am IST on Friday).

Luka, who started at lane number four, was running at second for some time in the first lap but at the beginning of home stretch she was at fourth and it looked like she would not get the automatic qualification for the semifinals.

But the 23-year-old Indian, coached by legendary P T Usha, just about overtook Malika Akkaoui (2:01.78) of Morocco with a desperate lunge at the finishing line to finish third.

Luka was a tad slower from her season's best of 2:01.09 and she will have to slice a few seconds from Wednesday's effort if she wants to qualify for the final round.

Luka, who has a personal best of 1:59.17, clocked 13th best time in the heats, going into the semifinals, which will be competed by 24 runners out of which eight will make it to the final round.

American Johnson Montano Alysia, who had finished fourth in the World Championships in South Korea last year, led the heats timings with 2:00.47 ahead of defending champion Pamela Jelimo (2:00.54) of Kenya and former world champion Caster Semenya (2:00.71) of South Africa. 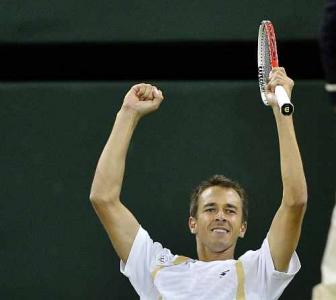 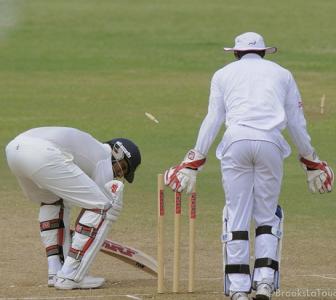 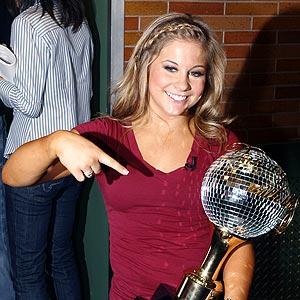 US trials 'weird' for retired Johnson 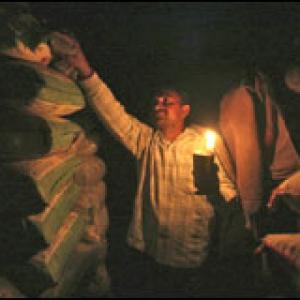