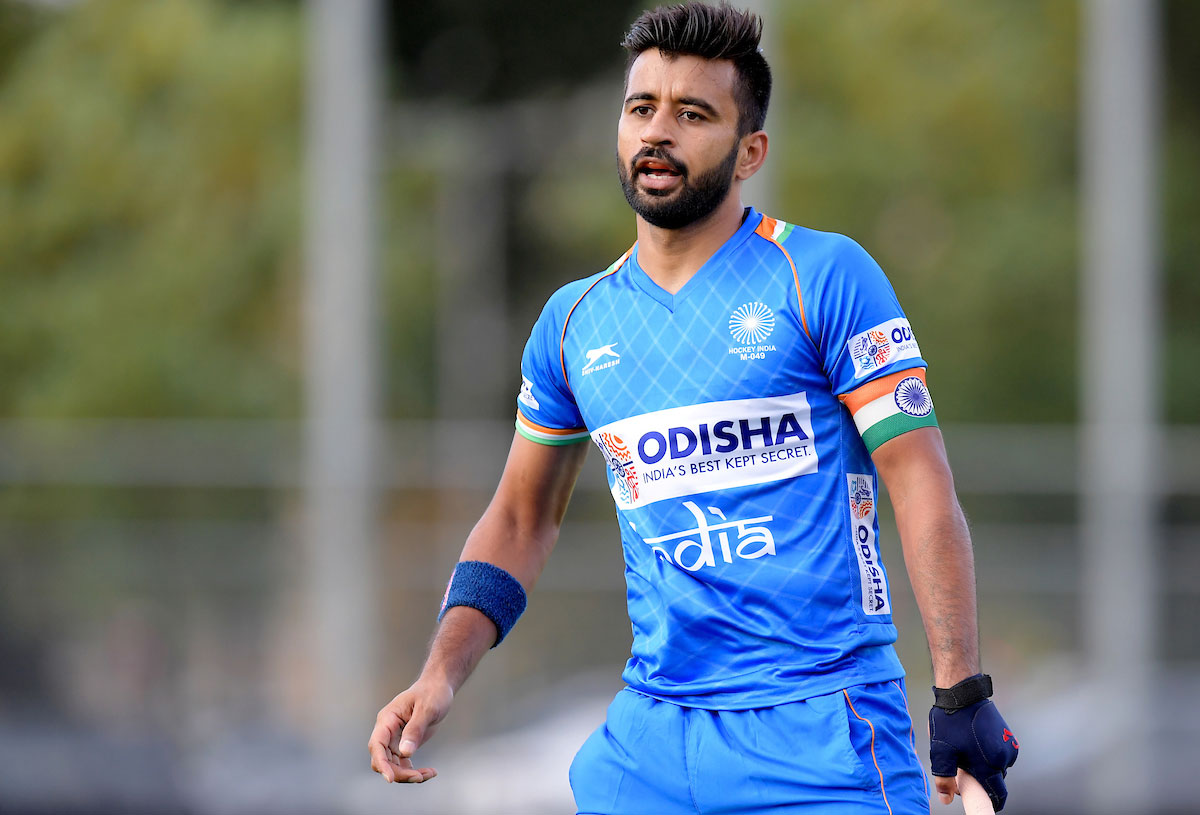 IMAGE: India hockey captain Manpreet Singh and four other players are exhibiting mild symptoms with only one down with fever. Photograph: Hockey India

The Indian men's hockey team captain Manpreet Singh and the four other players who have tested positive for COVID-19 were showing only "mild symptoms" and they were doing well, the doctors from Sports Authority of India said on Saturday.

The SAI said in a statement that the players, housed in the National Centre of Excellence in Bengaluru, are being attended to by its in-house doctor and another from the state government, who has been deputed on SAI's request.

Additionally, the SAI has got on board expert doctors from Manipal Hospital, who have also attended to the players.

Dr. Avinash HR, who has been deputed by the state government, said all five players are exhibiting mild symptoms with only one down with fever.

"The vitals of the players like temperature, oxygen levels have been monitored and all five players have been found to be mild symptomatic cases," Dr Avinash said.

"Except for one, the other four players did not have a fever. They are doing fine and we have put them on immunity boosters and other support medicines," he added.

Chief coach Graham Reid said, "I am constantly in touch with all five of them and they are doing fine."

"SAI has made every arrangement to give them the best care. The chefs are making special dishes for them as per their choice, beyond the mess menu, and the athletes are very happy about it."

Routine investigations as per protocol will be conducted by doctors till their vitals are normal again, the SAI said.

To ensure that they have 24-hours access to the SAI authorities on campus, two officers have been earmarked to exclusively monitor the players and cater to their requirements.

The players tested positive after returning to the national hockey camp at the SAI South Centre in Bengaluru following a month-long break.

The national players were earlier stranded at the centre for over two months (till June) when a national lockdown was imposed to contain the virus.

After coming back from the break, the players were in mandatory quarantine before resumption of training at the centre. 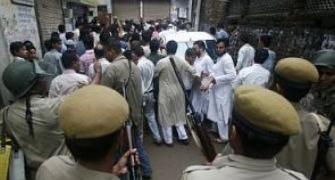