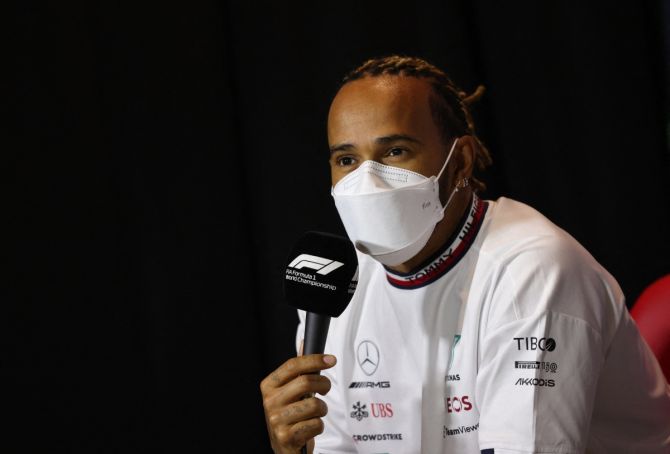 Seven times Formula One world champion Lewis Hamilton called on Friday for more change in Saudi Arabia, speaking of being shocked to hear about mass executions and mentioning a letter he said had been sent to him from a youth facing the death penalty. The Mercedes driver was asked at a news conference ahead of practice for Sunday's Saudi Grand Prix in Jeddah whether he had reservations about racing in the country, which debuted in F1 last year and has a long-term contract.

"It's mind-blowing to hear the stories," said the Briton.

Saudi Arabia said this month it had executed 81 men, including seven Yemenis and one Syrian, for terrorism and other offences, in the kingdom's biggest mass execution in decades. Also this month, a Saudi Arabian court handed down a new death sentence against a young man for crimes committed when he was 14 years old after a higher court overturned a previous ruling. That man is now 17.

Lewis appeared to refer to that case, saying he had heard that he had been sent a letter from a 14-year-old on death row. "At 14, you don't know what the hell you are doing in life," he said.

The Saudi government media office CIC did not immediately respond to a request for comment. Saudi Arabia denies accusations of human rights abuses and says it protects its national security through its laws.

Saudi authorities had in 2020 scrapped the death penalty for juveniles and said they would apply this retroactively. The kingdom's state-backed Human Rights Commission later clarified that the ban on the death penalty only applied to a lesser category of offences under Islamic law known as "ta'zeer."

Hamilton said last December that he did not feel comfortable racing in Saudi Arabia and on Friday he said he felt the same.

"We don't decide where we go...(but) we are duty-bound to try and do what we can while we are here," he added.

"Ultimately it's the responsibility of those that are in power to really make the changes and we are not really seeing enough. So we need to see more."
Saudi sports minister Prince Abdulaziz Bin Turki Al-Faisal said this week in a Q&A released by race organisers that the country was "moving in the right direction".

"We know there is work to do but it’s important that we continue to host major events like Formula One to help achieve a more inclusive, diverse and equal society. We don’t mind the criticism if you at least acknowledge the focus and change we are making in the Kingdom," he said

Some European parliamentarians this month expressed concern about "sports-washing" in Gulf countries and accused Formula One of double-standards in racing in Saudi Arabia while cancelling the Russian Grand Prix after Moscow invaded Ukraine last month.
The Gulf has three races this year - in Bahrain, Saudi Arabia and Abu Dhabi 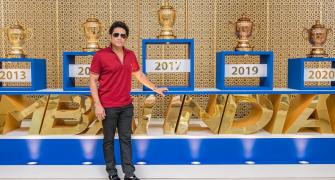 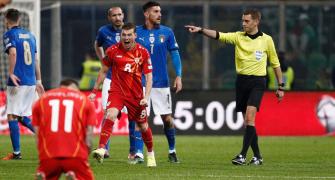 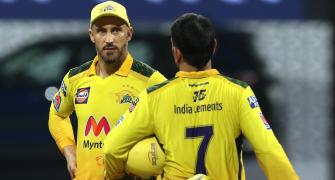 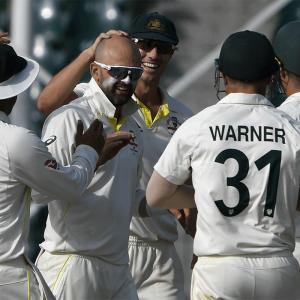 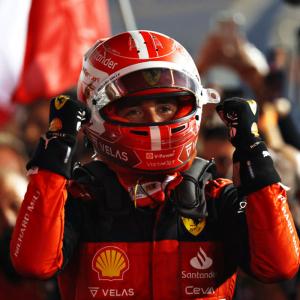