World No 2 Simona Halep is "highly unlikely" to play in the US Open with organisers set to put strict health protocols in place for the Grand Slam due to the COVID-19 pandemic, a spokeswoman for the Romanian told Reuters.

The United States Tennis Association (USTA) received the green light to hold their marquee tournament in New York as scheduled from August 31-September 13 without fans.

"Everyone is still waiting on an official announcement of details from the US Open and tours about the season," the spokeswoman said in a statement to Reuters.

"But if the conditions are as set out on paper for US Open, as Simo (Halep) has been consistent in saying, it's highly unlikely she will play."

Her coach Darren Cahill had told Reuters last week the protocols were "incredibly difficult" and would probably not work for the two-times Grand Slam winner.

The USTA and men's and women's tours are expected to provide details later on Wednesday.

"Of course,  the conditions of the US Open can still change and it is my understanding that the players will have well into July to decide whether to enter or not," the spokeswoman said, adding that it was a "fluid situation so nothing is set in stone".

Men's No. 1 Novak Djokovic and his women's counterpart Ash Barty have also raised concerns about playing in the tournament under health protocols while Nick Kyrgios said the USTA was being "selfish" by opting to go ahead with it.

American world No.21 John Isner tweeted his support for the decision to go ahead with the tournament.

"Well done @usta for being so forward thinking in getting this done. Players and fans alike are thrilled with this development. Time to get back on the courts!"

Canada's Dabrowski slams decision to go ahead with US Open

Canadian doubles specialist Gabriela Dabrowski has hit out at the decision to go ahead with this year's US Open, saying that despite strict health protocols it will be "impossible" to protect players in a bio-secure bubble throughout the event.

The event will go ahead as originally scheduled from August 31 to September 13 without fans.

"It is IMPOSSIBLE to control and enforce a bubble situation where players only move from the hotel to the venue and back," Dabrowski, who has won the Australian Open and the French Open mixed doubles titles, said on Twitter.

"We don't know who players will come into contact with and those that don't obey put everyone else in the tournament at RISK."

Reports in US media and tennis publications say the USTA had decided to eliminate qualifying, halve the doubles draw to 32 pairings and drop the mixed doubles tournament altogether.

Dabrowski, 28, said many players were uncomfortable about travelling to the United States due to the coronavirus situation and were concerned about having to undergo multiple COVID-19 tests at the event.

Others had expressed disappointment they would be unable to compete because of the streamlined tournament, she added.

"Not having a qualifying and a smaller doubles draw increase the lack of parity in tennis," said Dabrowski. "For me, a slam isn't a slam without qualifying, doubles, and mixed doubles.

"It leaves a bad taste in my mouth when so many players are against this event moving forward, and yet it is moving forward anyway. Something just doesn't feel right here."

© Copyright 2020 Reuters Limited. All rights reserved. Republication or redistribution of Reuters content, including by framing or similar means, is expressly prohibited without the prior written consent of Reuters. Reuters shall not be liable for any errors or delays in the content, or for any actions taken in reliance thereon.
Related News: United States Tennis Association, Simona Halep, USTA, Reuters, John Isner
SHARE THIS STORYCOMMENT
Print this article 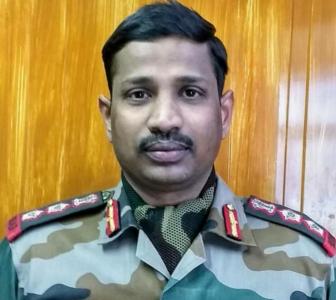 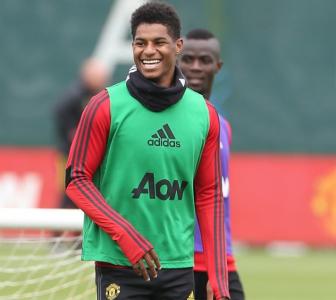 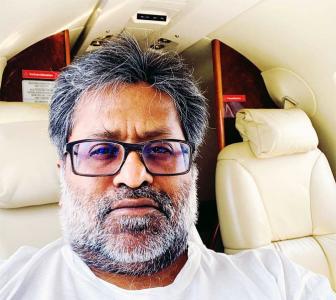 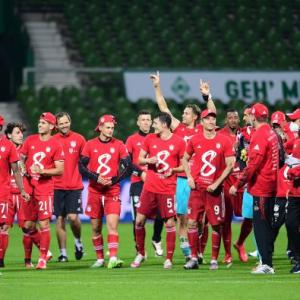