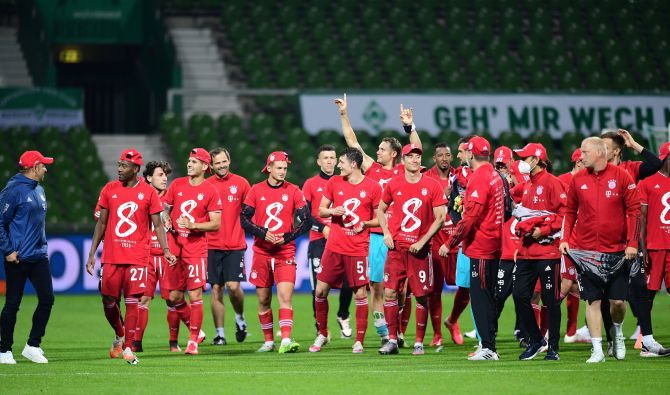 Bayern Munich claimed their eighth consecutive Bundesliga title by beating Werder Bremen 1-0 away thanks to Robert Lewandowski's first-half strike to open up an unassailable lead at the top of the table on Tuesday.

The league's top scorer latched onto a superb Jerome Boateng cross and fired in his 31st goal of the campaign just before the break to send the Bavarians 10 points clear of second-placed Borussia Dortmund, who have three games left.

In a rollercoaster season that saw coach Niko Kovac fired in November with Bayern off the leading positions and Hansi Flick taking over, they turned it around after the winter break, are unbeaten since and won their last 11 straight league matches. 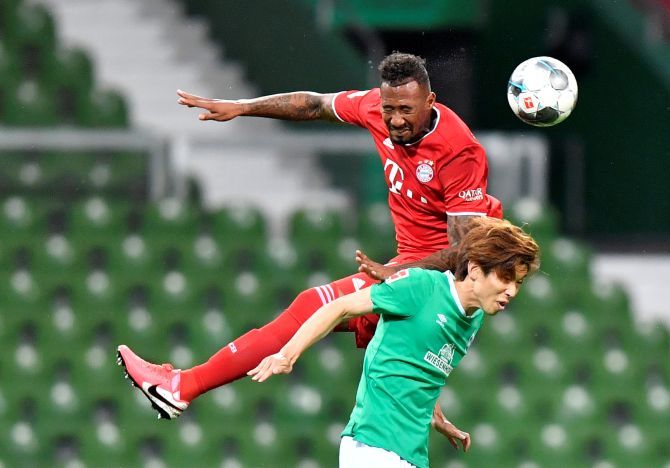 It was Bayern's 30th German league crown overall. They could also add the German Cup, having booked a spot in the July 4 final where they face Bayer Leverkusen, and have also won their Champions League round of 16 first leg 3-0 at Chelsea.

"It is sensational the kind of football we have played in the past few months," Flick said.

"You could feel the passion the joy for the game and the team spirit."

"We have now taken the first step and reached our big goal," he added after the team celebrated their triumph in front of empty stands due to the pandemic.

"But we also have the Cup in our sights and then obviously the Champions League games are something you cannot plan for and we still need to survive the Chelsea game." 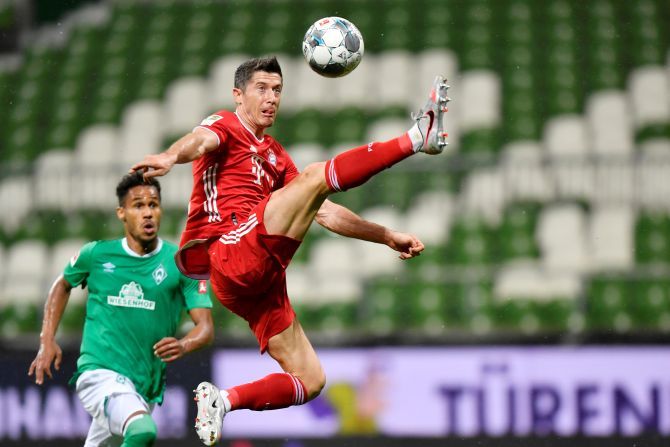 Second-bottom side Werder, desperate to avoid a second relegation after 1980, were bold and matched the Bavarians in the first half for speed and possession.

They also had the better chances until Bayern winger Kingsley Coman's glancing header in the 24th.

The Bavarians gradually gained ground and broke the deadlock with defender Jerome Boateng's superb pass for Lewandowski, who turned in the box and fired home in the 43rd minute.

The Polish international, who scored on his return from suspension, is chasing the 40-goal Bundesliga record for one season set by Bayern's Gerd Mueller in 1972 and had a string of good chances after the break to add to his tally.

But it was keeper Manuel Neuer who proved key for Bayern after they were left with 10 men for the final 10 minutes following the dismissal of Alphonso Davies, making a sensational one-handed save to ensure yet another league title. 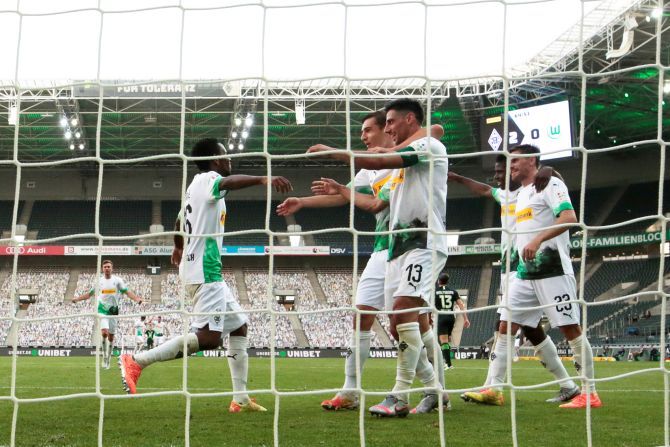 A first-half brace from striker Jonas Hofmann and a second-half strike by Lars Stindl gave Champions League-chasing Borussia Moenchengladbach a comfortable 3-0 win over hapless VfL Wolfsburg, lifting them to fourth in the Bundesliga on Tuesday.

Hofmann latched onto a beautiful angled pass from Breel Embolo to fire his first in the 11th minute, and he made it two on the half-hour mark, collecting a lay-off from Matthias Ginter before guiding the ball past the keeper.

Wolfsburg had plenty of possession but their sloppy passing was often punished, and Stindl was able to exploit a mistake in the middle of the field to start a counterattack that he finished himself to make it 3-0 in the 65th minute.

With regular Moenchengladbach strikers Alassane Plea and Marcus Thuram both missing through injury, Hofmann made the most of his chance and could have had a hat-trick, but he dragged his best chance of the second half just wide.

On what proved to be a frustrating evening for the visitors, Wolfsburg managed to create several decent chances but all too often their efforts flew either wide or high over the crossbar.

The win moved Gladbach up to fourth spot on 59 points, two ahead of Bayer Leverkusen, who have a game in hand. Sixth-placed Wolfsburg remain in the hunt for the Europa League with 46 points, three ahead of Hoffenheim.

© Copyright 2020 Reuters Limited. All rights reserved. Republication or redistribution of Reuters content, including by framing or similar means, is expressly prohibited without the prior written consent of Reuters. Reuters shall not be liable for any errors or delays in the content, or for any actions taken in reliance thereon.
Related News: Wolfsburg, Bayern Munich, Borussia Moenchengladbach, Jonas Hofmann, Lars Stindl
SHARE THIS STORYCOMMENT
Print this article 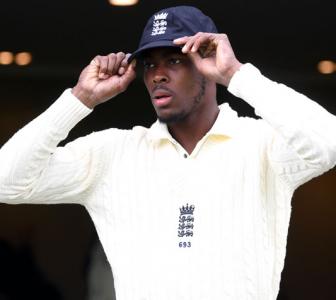 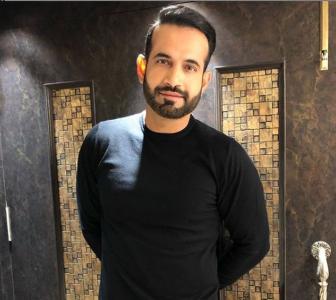 Will Aubameyang stay at Arsenal? 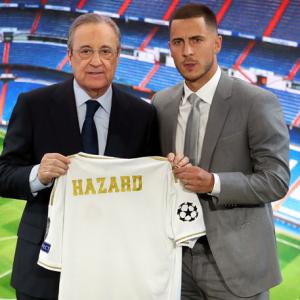