La Liga leaders Barcelona drew 0-0 at Huesca on Saturday and are nine points clear of second-placed Atletico Madrid, who cut the gap by beating Celta Vigo 2-0.

Here are five talking points from the weekend in Spain. 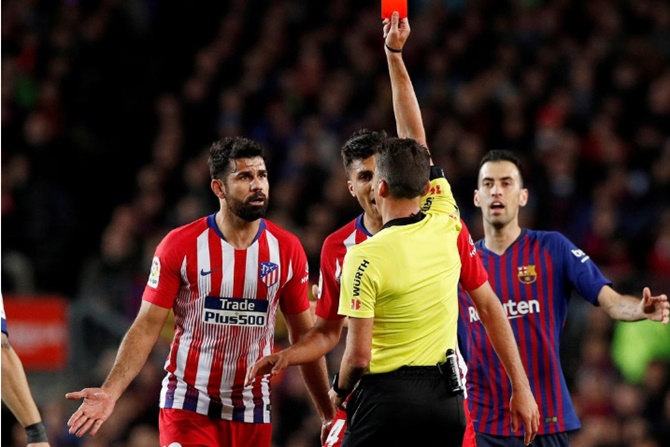 Ernesto Valverde made 10 changes for the trip to Huesca from the team that started against Manchester United in the Champions League on Wednesday.

Barcelona stumbled to a 0-0 draw against the bottom side but, with a clear advantage at the top of the table, the coach was happy enough with a point.

“The best thing about this match was that Lionel Messi watched it comfortably at home,” wrote Diario Sport.

There were good performances from B team players like Moussa Wague and Riqui Puig and Ousmane Dembele was back from injury.

The Catalans are desperate to win the Champions League, having seen Real Madrid lift the trophy three seasons running.

United come to the Nou Camp on Tuesday for the quarter-final, second leg looking to overturn a 1-0 deficit but will find a fresh and determined Barcelona team waiting for them.

Diego Costa’s Atletico Madrid ‘homecoming’ has not been a success.

The Spain striker’s season was brought to an abrupt end by the Spanish FA, who banned him for eight matches after he insulted and grabbed referee Jesus Gil Manzano in the league clash with Barcelona on April 6.

However Atletico did just fine without Costa as they beat Celta Vigo, with Antoine Griezmann and Alvaro Morata finding the net.

Since returning from Chelsea last year Costa has not hit the heights he managed in his first spell at the club.

This season the forward has scored just two La Liga goals in 16 appearances, while Morata has already hit five in 10 games.

The Portuguese winger cost Los Che 40 million euros (£35 million) in the close season as they made his loan move from Paris St Germain permanent but poor performances and a hernia problem made Guedes look like a disappointing signing.

However he has now wcored six goals in his last eight games — as many as in his previous 59 matches for the club.

Guedes inspired them to a 3-1 win over Levante in the Valencia derby on Sunday, scoring and setting one up for Santi Mina to close the gap on fourth-place Sevilla to three points.

The winger’s double against Villarreal in the Europa League also helped Valencia put one foot in the semi-finals.

He has played a big part in their surge to form at a crucial point in the season.

HOME NOT SWEET FOR GIRONA

Girona have been sucked into the relegation battle, losing 1-0 against Villarreal on Sunday at Montilivi.

The Catalan side, 14th, are only three points above the relegation zone and have won just twice at home all season.

Eusebio Sacristan’s side have lost their last four matches - three of them at Montilivi - last winning at home in La Liga back in October versus Rayo Vallecano.

Perhaps fortunately, then, only two of their remaining six matches are on their own ground, although one is a crunch relegation six-pointer with Levante.

There was a spate of early goals this weekend in La Liga, catching out fans who did not turn up on time.

Santi Mina put Valencia ahead after two minutes in the derby win over Levante, while Inaki Williams forced an own goal from Jordi Amat in the same minute of Athletic Bilbao’s 3-2 victory over Rayo Vallecano.

The prize for speed, though, goes to Real Sociedad’s Juanmi, who took 11 seconds to score in a 1-1 draw with Eibar on Sunday.

He was four seconds short of the record for the fastest goal in the division’s history, netted in seven seconds by Joseba Llorente for Real Valladolid against Espanyol in January 2008.

© Copyright 2020 Reuters Limited. All rights reserved. Republication or redistribution of Reuters content, including by framing or similar means, is expressly prohibited without the prior written consent of Reuters. Reuters shall not be liable for any errors or delays in the content, or for any actions taken in reliance thereon.
Related News: La Liga, Levante, Valencia, Celta Vigo, Santi Mina
SHARE THIS STORYCOMMENT
Print this article 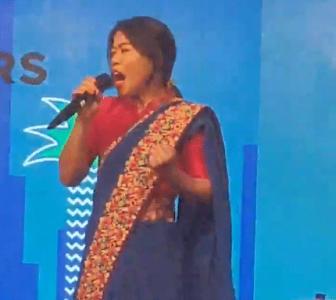 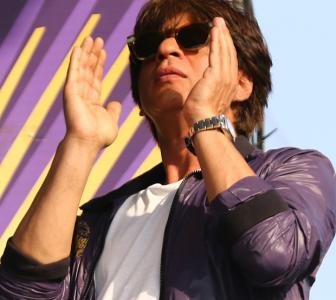