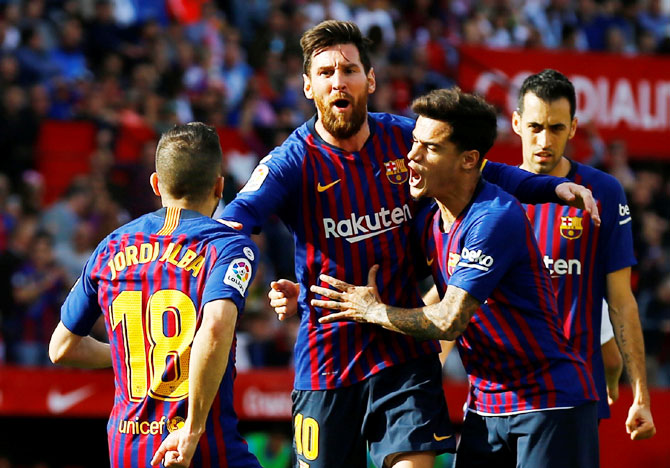 An action-packed weekend in La Liga saw Lionel Messi put on yet another masterclass as Barcelona beat Sevilla in a thriller, while there was VAR controversy as Real Madrid limped past Levante thanks to two penalty calls.

Here are five talking points from the weekend's action in Spain.

The implementation of the video assistant referee (VAR) in La Liga this season has not been without controversy. Real had been critical of the system previously, but they are unlikely to have complaints now after two big decisions went their way.

While there could be little debate about the first – a handball by Enis Bardhi – the second provoked a spot kick that even Madrid-based sports newspaper AS described as 'dubious' on their front page.

Casemiro theatrically tumbled as Levante defender Cheick Doukoure swung at the ball. Replays appeared to show that the Ivorian had not made contact with the Real midfielder, but the VAR panel did not agree there was enough evidence to overturn the decision to award a penalty.

Substitute Gareth Bale duly tucked away the controversial penalty, however made a point of refusing to celebrate the goal, shrugging off the advances of team mates before heading back to the centre circle.

Many speculate that the Welshman was making a point of showing his dissatisfaction at being named on the bench for the club's past two league games by coach Santiago Solari, who attempted to play down the incident after the 2-1 victory.

Local media have been quick to criticise Bale's actions and Solari now faces a big decision regarding his team selection with back-to-back Clasico fixtures against Barcelona in the Copa del Rey on Wednesday and La Liga next weekend.

Sevilla must wonder what they have done to provoke Lionel Messi. The Argentine has put in some mesmerizing displays across his career, however the Andalusian outfit are his favourite victims.

Before Saturday's clash he had scored 33 times in 36 appearances against Sevilla. True to form, the Argentine netted a stunning hat-trick and provided an assist to help his side come from behind twice in a 4-2 win to keep their seven point cushion at the top of the table.

Since joining Atletico Madrid in the January transfer window, forward Alvaro Morata has seen two stunning strikes ruled out by VAR, leading some commentators to question whether his return to his boyhood club was doomed.

However, there was no taking his first goal for Atleti away from him on Sunday as he buried a sweetly struck left-footed volley into the bottom corner.

The Spain international celebrated ironically by making the referee's VAR signal much to the delight of the home crowd, who witnessed their side secure a first victory over Villarreal in eight attempts, dating back to 2015.

Marcelino's Valencia have greatly frustrated their fans throughout this campaign, and never more so than on Sunday. Away to Leganes, they took an early lead and looked comfortable, only to concede an 89th minute equaliser and go on to draw the game.

Remarkably, it was Valencia's 15th draw in 25 league matches this season. They have only lost four times – three fewer than third-placed Real Madrid. However, their inability to win games has seen them slip six points off the pace in the battle for the fourth and final Champions League spot. 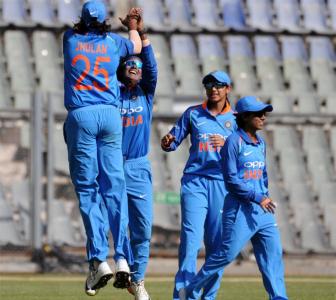 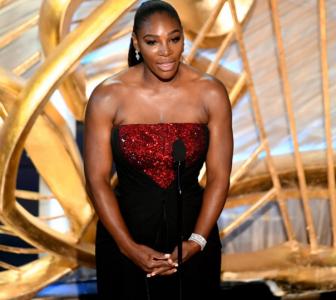 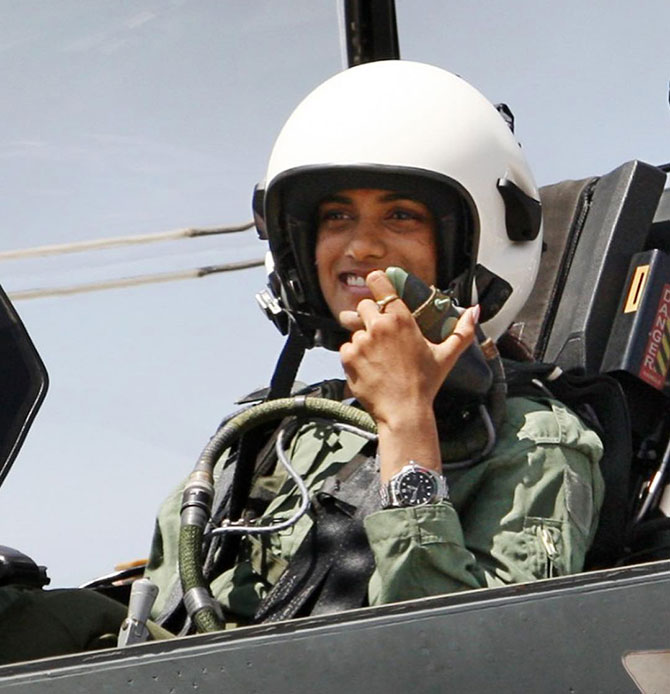 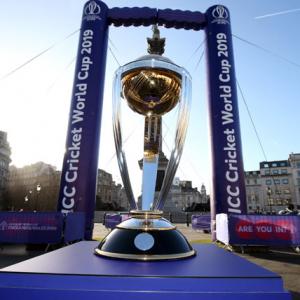