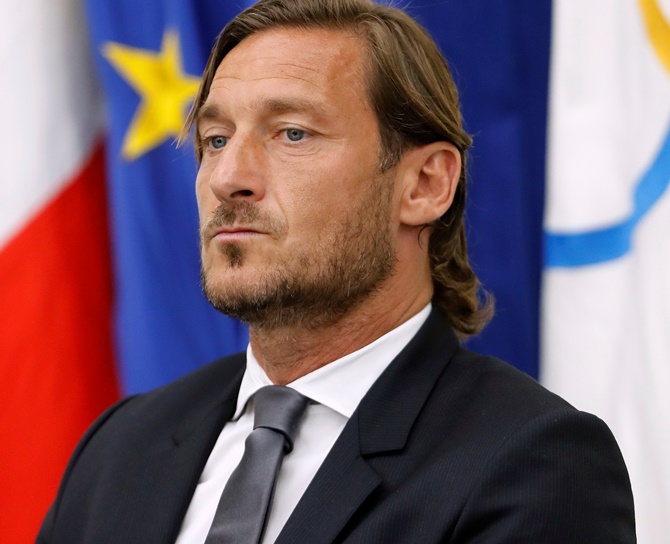 AS Roma's former captain and record goalscorer Francesco Totti left his job in the management team on Monday, bitterly complaining that the club's U.S. owner had never given him a proper role.

During a dramatic news conference at the Italian Olympic Committee, the 42-year-old Roma great said during his two years in a technical role he was repeatedly excluded from strategic decisions and felt obliged to walk out of his only club.

"It was not my fault... Today is like dying. It would have been better to die", Totti told reporters. He said he would be ready to return to the club if President James Pallotta left.

Widely recognised as one of the greatest ever Italian footballers, Totti won the 2006 World Cup with Italy and spent all his club career in the yellow and red Roma strip, scoring a club record 307 goals in 786 games.

He retired as a player in 2017 and was given a job on the Roma technical staff but without a clearly defined role.

The born-and-bred Roman, Totti joined the club's youth set-up in 1989, becoming captain of the first team in 1998 and leading them to their last Serie A title in 2001, one of only three they have ever won.

The relationship between "Il Capitano" and the U.S. management led by Pallotta has often been tense, especially in the run-up to his final match as a player in an Olympic stadium full of crying fans.

"They forced me to quit football as a player. They have made many promises, never fulfilled," he said, adding he could no longer work with Franco Baldini, a club consultant formerly at Tottenham Hotspur and Real Madrid.

Pallotta's group of American investors acquired AS Roma in 2011, after almost 20 years during which the club was headed by the Sensi family of local businessmen who were close to Totti.

In May, Roma did not renew the contract of club captain Daniele De Rossi, Totti's life-long friend, fuelling the fans' bitterness towards Pallotta, who they accused of getting rid of club legends.

"Some people have always wanted Romans out of Roma. Now they achieved what they wanted", Totti said. "De Rossi and I will go to the stadium next year, into the stands with the fans"

Derby County boss Frank Lampard would find it hard to say no to Chelsea if they offered him the manager's job, his uncle Harry Redknapp has told the BBC.

Lampard, who spent 13 trophy-laden years as a player at Chelsea, guided Derby to the Championship (second-tier) playoff final in his first season in management, where they lost out to Aston Villa.

The 40-year-old has emerged as the favourite to replace Maurizio Sarri at the Premier League club after the Italian joined Serie A champions Juventus on Sunday.

"In my personal opinion, he'll be the manager of Chelsea. It looks to me like it's going to happen," Redknapp, who has managed several English clubs including West Ham United and Tottenham Hotspur, told BBC Radio 5 Live.

"If Chelsea come calling, it's a difficult one for him to turn down. He's a true legend at Chelsea, one of the greatest players in the club's history.

"It may not come along again, you never know in football, the opportunity is there for him to go back now."

© Copyright 2021 Reuters Limited. All rights reserved. Republication or redistribution of Reuters content, including by framing or similar means, is expressly prohibited without the prior written consent of Reuters. Reuters shall not be liable for any errors or delays in the content, or for any actions taken in reliance thereon.
Related News: Francesco Totti, AS Roma, Chelsea, James Pallotta, BBC Radio
COMMENT
Print this article 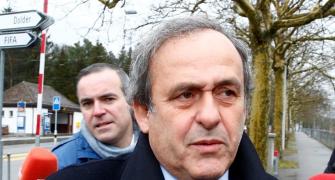 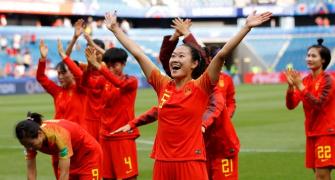 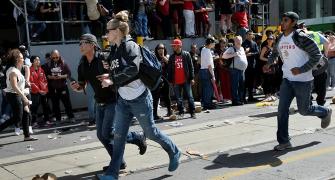