London's farewell edition of the ATP Finals could still have its dream climax after world number one Novak Djokovic beat Alexander Zverev 6-3, 7-6(4) to seal a last-four spot on Friday.

Defeat by Russian Daniil Medvedev had left the five-time champion needing to beat Germany's Zverev to avoid a group stage exit and he obliged with a relatively comfortable win.

Djokovic will finish second in the Tokyo Group, named after the first edition of the season-ending tournament 50 years ago, and with Spanish world number two Rafa Nadal finishing second in the London Group, they have avoided a semi-final clash.

Sunday's final will end the tournament's memorable 12-year stay in London before it re-locates to Turin.

Djokovic was pummelled 6-3, 6-3 by an inspired Medvedev on Wednesday, but was much sharper against Zverev, another one of the new generation trying to barge the old guard off stage.

"In contrast to the match against Daniil I found the right shots at the right time," he said.

"I have tremendous respect for Sascha, a great player and not easy to return 140mph first serves. It was anybody's game for most of the match."

Djokovic was soundly beaten by Zverev in the 2018 final, a match played out in an electrifying atmosphere in front of 18,000 fans. This time the arena was empty because of the COVID-19 lockdown, a surreal backdrop for a match with so much riding on it for both men.

Despite the flat feel, Djokovic was quickly into game-mode and when world number seven Zverev double-faulted to drop serve in his first service game he seized control.

Zverev dug in his heels in the second set but missed a chance for an early break before recovering from a couple of double faults to fend off a break point in the following game.

Djokovic looked edgy at times and twice had to hold serve to avoid being dragged into a third set.

But the 17-time Grand Slam champion raised the intensity level in the tiebreak, edging 5-3 ahead with a fizzing backhand pass. He brought up two match points with a hefty first serve before pressurising Zverev into an error to complete victory.

Round-robin action concludes later on Friday with Medvedev looking to complete a sweep of the group by beating Argentine debutant Diego Schwartzman who cannot progress.

© Copyright 2021 Reuters Limited. All rights reserved. Republication or redistribution of Reuters content, including by framing or similar means, is expressly prohibited without the prior written consent of Reuters. Reuters shall not be liable for any errors or delays in the content, or for any actions taken in reliance thereon.
Related News: ATP Finals, Novak Djokovic, Alexander Zverev, Daniil Medvedev, Rafa Nadal
SHARE THIS STORYCOMMENT
Print this article 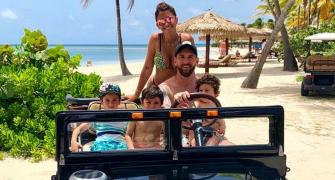 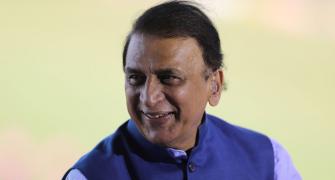 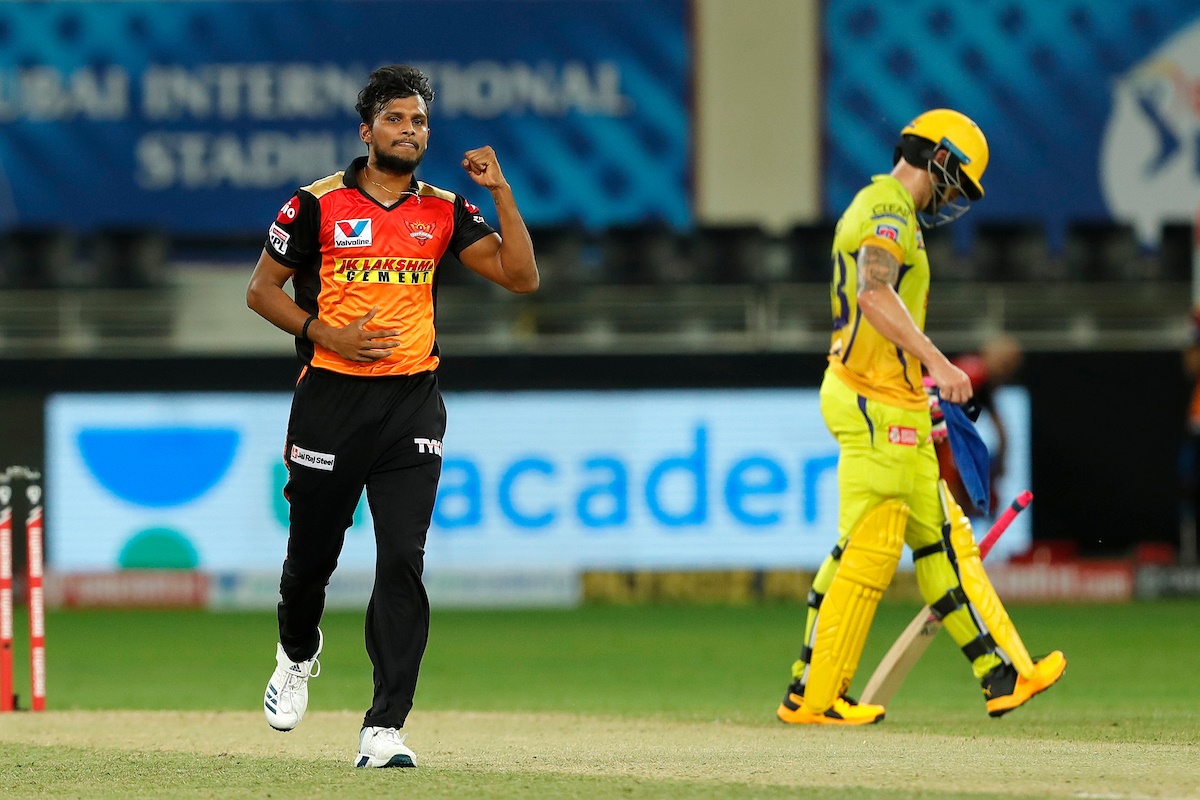