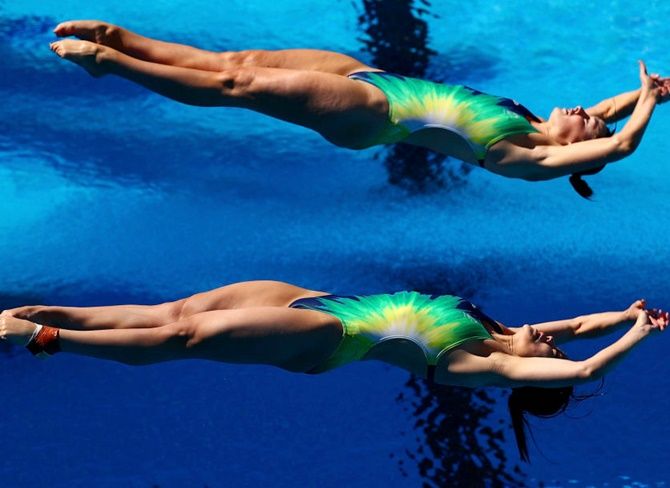 Georgia Sheehan and Esther Qin jumped from fourth to first with their final effort in a women's three-metre springbroad synchronised diving competition beset by technical difficulties with the electronic scoring system on Wednesday.

The Australian pair's compatriots Maddison Keeney and Anabelle Smith, bronze medallists at the 2016 Rio Olympics, had led the competition until the last round but appeared to be affected by the delays and recorded a no-dive.

"It was all over the shop for everyone with all the delays and technical stuff going on," Kenney said. "I think it was an interesting day for everyone, I don't think anyone could say they dived well."

Sheehan and Qin had been three points outside the medals before they scored 71.10 with an inward 2-1/2 pike somersault on their fifth dive to finish with 284.10.

Kenney and Smith finished seventh on 224.31 points as all the divers struggled with the tricky and chilly winds.

"It is disappointing because we've been training well with the little preparation we've had, but at the end of the day this isn't our major goal in the next four years, Tokyo is," Smith said.

"In a couple of weeks time we probably won't remember this."

© Copyright 2022 Reuters Limited. All rights reserved. Republication or redistribution of Reuters content, including by framing or similar means, is expressly prohibited without the prior written consent of Reuters. Reuters shall not be liable for any errors or delays in the content, or for any actions taken in reliance thereon.
Related News: Anabelle Smith, Georgia Sheehan, Esther Qin, Kenney, Nur Dhabitah Sabri
COMMENT
Print this article 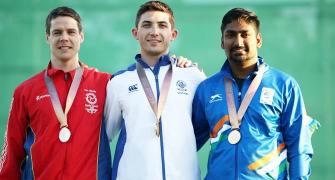 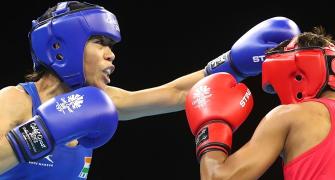 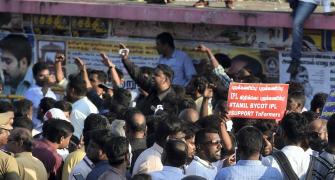 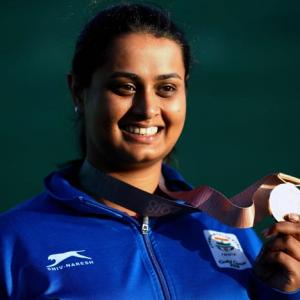 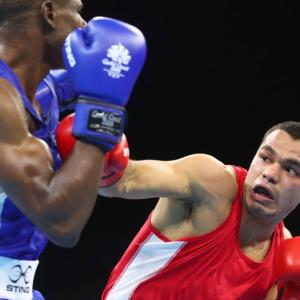