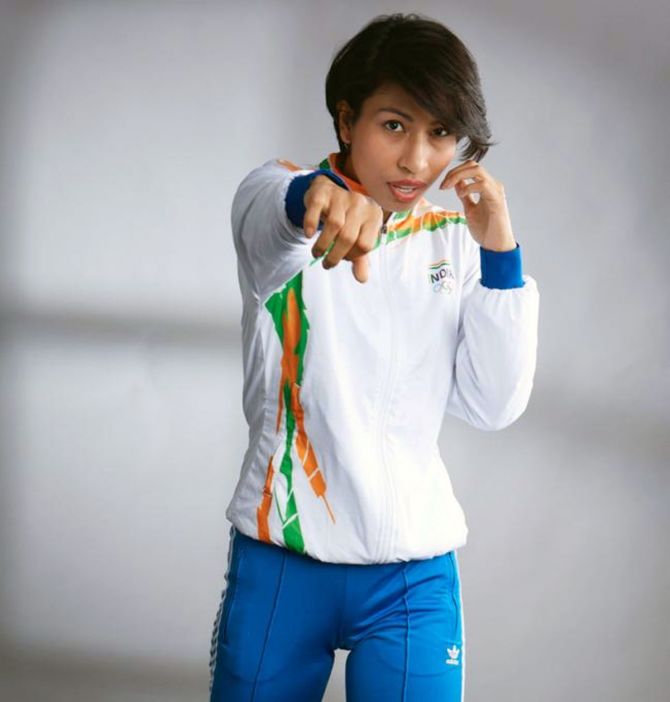 IMAGE: Olympic bronze medallist boxer Lovina Borgohain's coach Sandhya Gurung was not allowed to enter the Commonwealth Games village in Birmingham as she did not have an accreditation, triggering the controversy.. Photograph: Lovina Borgohain/Twitter

Lovlina Borgohain's personal coach Sandhya Gurung on Tuesday received her accreditation for the Commonwealth Games, a day after the Olympic bronze medallist claimed her preparation for the event was getting affected due to "continuous harassment" of her coaches.

Gurung, who is also Indian team's assistant coach, was added to the Indian contingent, just days before the event.

On arrival in Birmingham on Sunday, she was not allowed to enter the Games village as she did not have an accreditation, triggering the controversy.

"Sandhya was brought to the boxing village today morning and given accreditation. She is the with the team now," an Indian Olympics Association official said.

Gurung has also been assigned a room at the Games village.

In a long social media post on Monday, Lovina said she was feeling mentally harassed because it was a struggle to get her coach added to the squad.

"Today with a lot of grief, I want to tell everyone about the continuous harassment going on with me. The coaches who helped me win an Olympic medal are always being side-lined which has severely impacted my training schedule," Lovlina had said.

Lovlina, who won a bronze in the Olympics last year, credits Gurung for pulling her out of a difficult mental place before the Tokyo Games. Gurung was with Lovlina during the 15-day training camp in Ireland ahead of the CWG.

The BFI further stated that "requirement of boxing with respect to coaches and support staff is a little different as there are multiple bouts, which could be one after another.

"With IOA's help, the number of support staff went up from 4 to 8 for the entire contingent of 12 boxers." 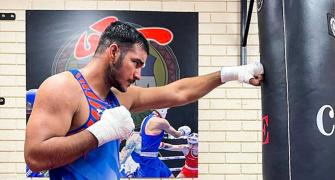 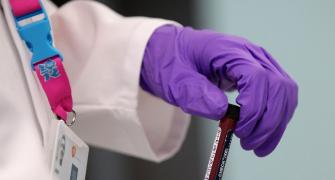 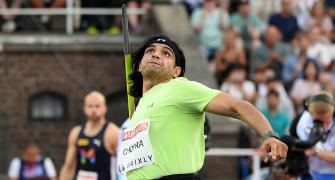 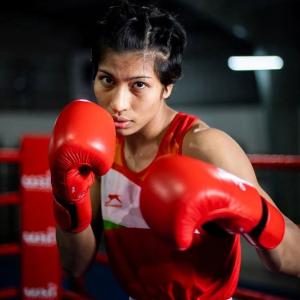 'Politics may make me lose a CWG medal'