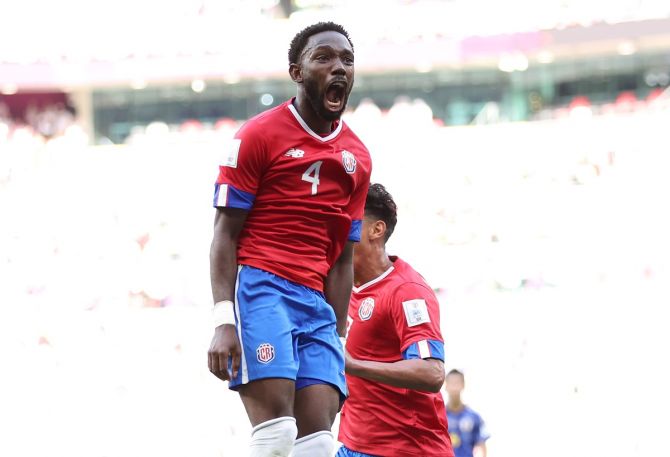 The Costa Rican defender fired a late winner with his team's first shot on target to throw the group E wide open.

This was the first-ever World Cup goal for the 28-year-old right back, who plays for Costa Rican club Herediano, one of only two clubs to have never been relegated in the Primera División de Costa Rica, the top tier of the Costa Rican football league system, according to Wikipedia.

Fuller played a major role in Costa Rica's qualification for the World Cup, including starring in a game against Panama, where he held off a five-on-one situation to preserve his side's clean sheet.

Costa Rica dented Japan's hopes of reaching the World Cup last 16 when they rebounded from their 7-0 hammering by Spain to claim a surprise 1-0 victory in Group E on Sunday. 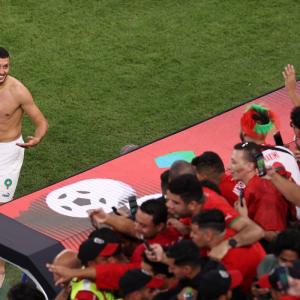 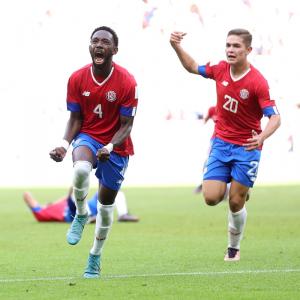