'We will surely send for the trials after the lockdown is lifted.' 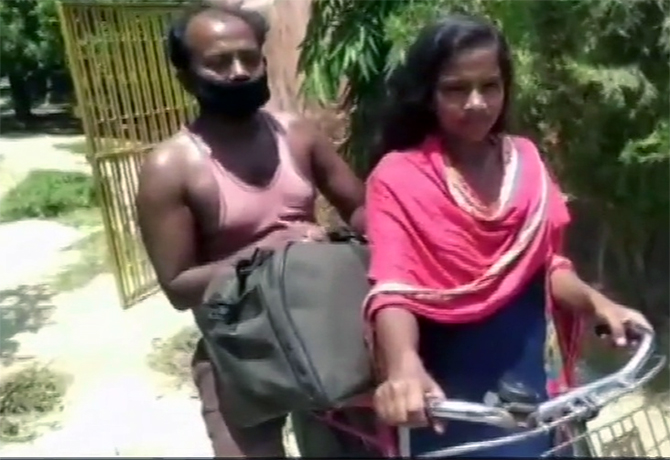 Bihar school girl Jyoti Kumari, who cycled 1200 km with her injured father from New Delhi to Darbhanga, will appear for Cycling Federation of India trials once the lockdown ends even though finishing matriculation is her primary aim.

"We will surely send her for the trials after the lockdown is lifted. She was enrolled into class nine yesterday. At the moment, we want her to complete her matriculation," her father Mohan Paswan said from Sirhulli near Darbhanga.

Rendered jobless and penniless because of the extended coronavirus lockdown, the 15-year-old was forced to ferry her father who was unable to walk properly after a surgery to his left knee following an accident.

As the story went viral, the CFI duly took note of Jyoti's incredible feat of cycling more than 1200-kilometres spanning over a week.

"Yes we received the call from New Delhi (Cycling Federation of India). We said she needs rest now may be after two-three months we will see," Paswan, who fractured his leg in an accident while driving his auto-rickshaw in January, said. 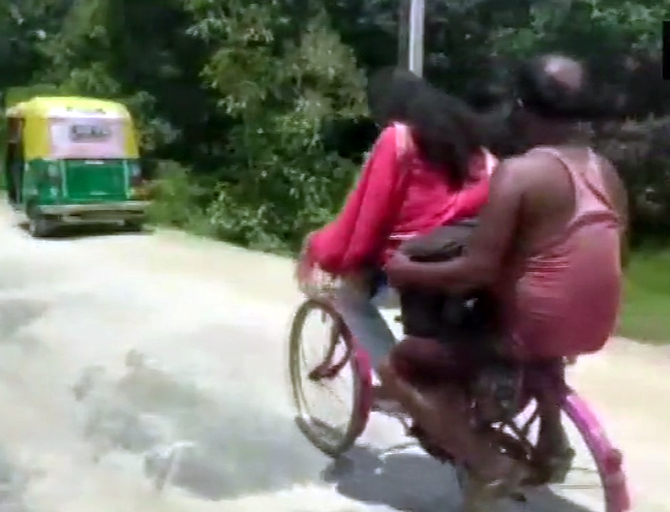 Jyoti later went to tend to her father as the duo decided to return home following the nationwide lockdown.

"We saw many of the fellow migrant workers walking home. But I could barely walk so we bought a second-hand bicycle and started our journey on May 7," Paswan recalled.

In her village Jyoti had earlier regularly cycled 5 kms to reach to her school.

"Jyoti cycled for long hours even during the night and we managed to hitch rides on trucks and tractors for stretches across Uttar Pradesh," he said.

The District Magistrate of Darbhanga has also reached out to her and enrolled her in class nine at the Pindaruch High School.

She has also been given a brand new bicycle, school uniform and shoes for her higher education. 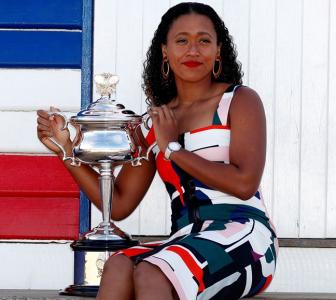 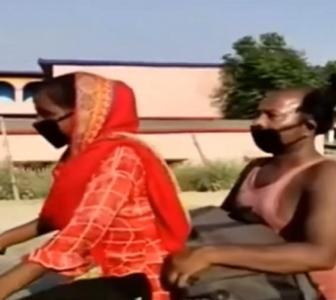 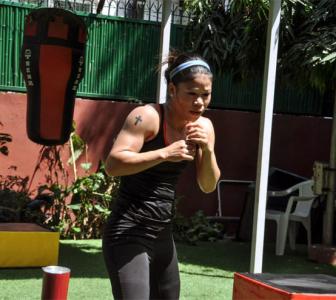 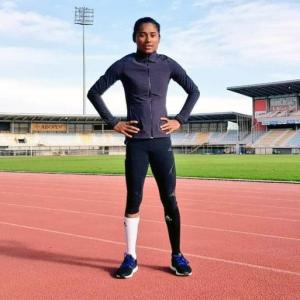