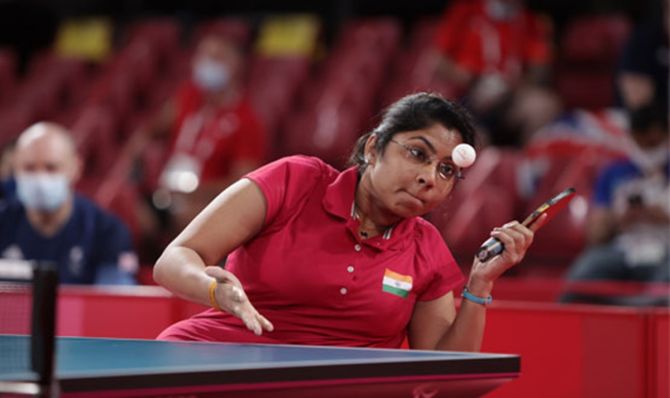 Bhavinaben Patel scripted history on Saturday, becoming the first Indian to enter the final of a table tennis event in the Paralympics, with a hard-fought victory over China's Miao Zhang in a Class 4 semi-final, in Tokyo.

She will take on world No. 1 Chinese paddler Ying Zhou in the summit clash on Sunday.

Daughter of Hasmukhbhai Patel, a small-time shopkeeper at Sundhiya village in Gujarat's Mehsana district, she was not considered a medal prospect coming into the Games, but she has made her maiden Paralympics a memorable one.

"When I came here, I just thought that I would give my 100 per cent without thinking of anything. If you give 100 per cent, the medal will come, that was what I thought," said Patel, who was diagnosed with polio when she was a 12-year-old.

"If I continue with this confidence with the blessings of the people of my country, I think I will win gold tomorrow. I am ready for the final and I have to give 100 per cent in the final also."

Patel, who plays in a wheelchair, lost the opening game after a tight contest. But she made a strong recovery, claiming the next two to take a 2-1 lead.

Patel was in great touch as she needed only four minutes to wrap up the third.

In the fourth game, Zhang showed her class, not giving Patel the bragging rights just yet as the match headed into the decider.

In the deciding fifth game, Patel quickly raced to a 5-0 lead. But the Chinese made a strong comeback. Trailing 5-9, Zhang won three successive points to make it 8-9.

In a bid to gather herself, Patel took a time-out after which there was no stopping her. Armed with two match-points, she sealed the issue to extend her purple patch.

This was Patel's first victory against the former world No. 1 Zhang. The two players had met 11 times before.

Patel will face a tough challenge from Zhou in the gold medal match. She had gone down tamely (3-11, 9-11, 2-11) to the Chinese in her opening group match on Wednesday.

In the quarter-finals on Friday, Patel defeated 2016 Rio Paralympics gold winner and world No. 2 Borislava Peric Rankovic of Serbia to clinch a medal and script history.

Patel started playing the sport 13 years ago at the Blind People's Association at Vastrapur area of Ahmedabad where she was a student of ITI for people with disabilities.

There, she saw visually impaired children playing table tennis and decided to take up the sport. She won her first medal in a competition while representing Rotary Club in Ahmedabad where she is settled now after her marriage to Nikunj Patel, who has played junior cricket for Gujarat.

She reached world number two ranking in 2011 after winning a silver medal for India in PTT Thailand Table Tennis Championship. In October 2013, Patel won another silver in the women's singles Class 4 at the Asian Para table tennis championships in Beijing. 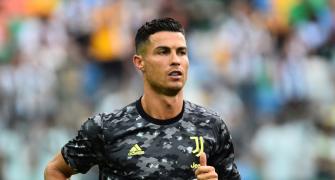 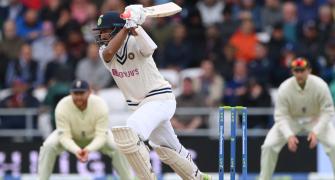 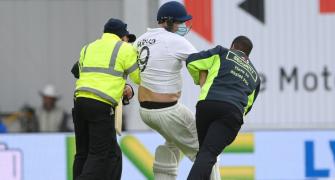 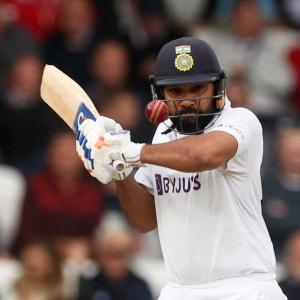 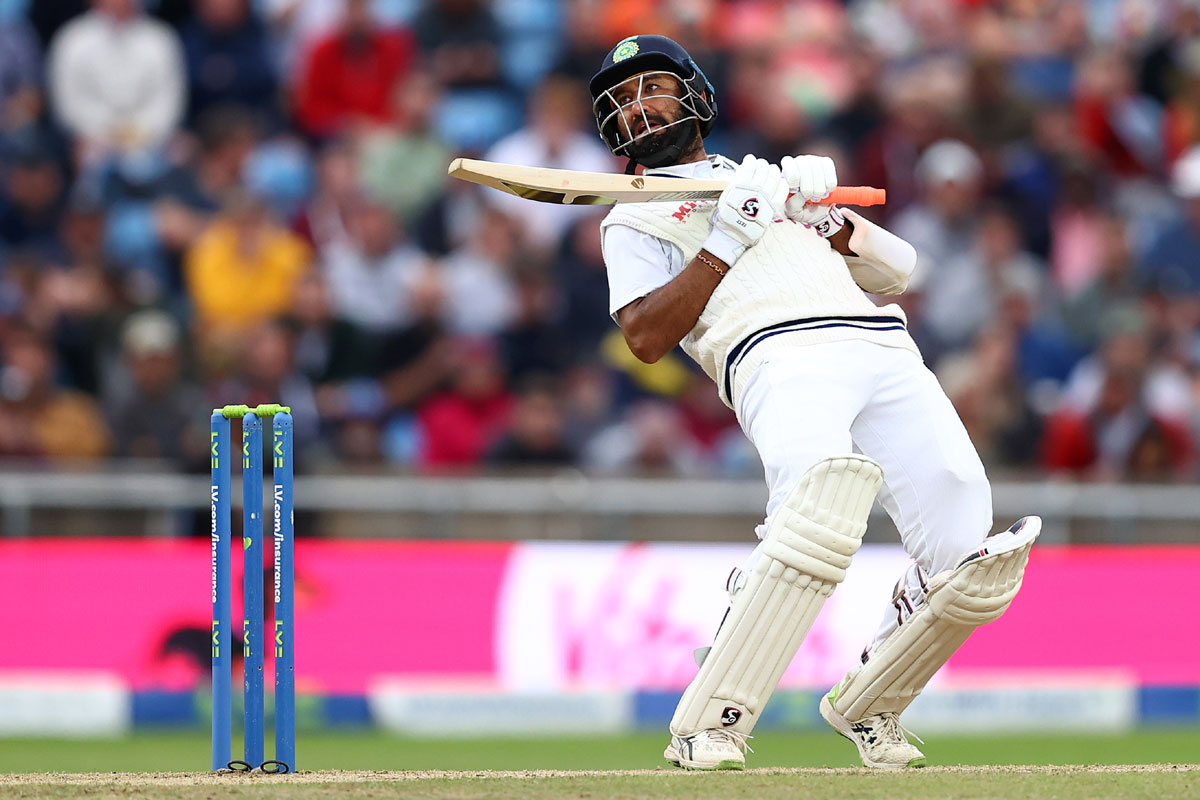