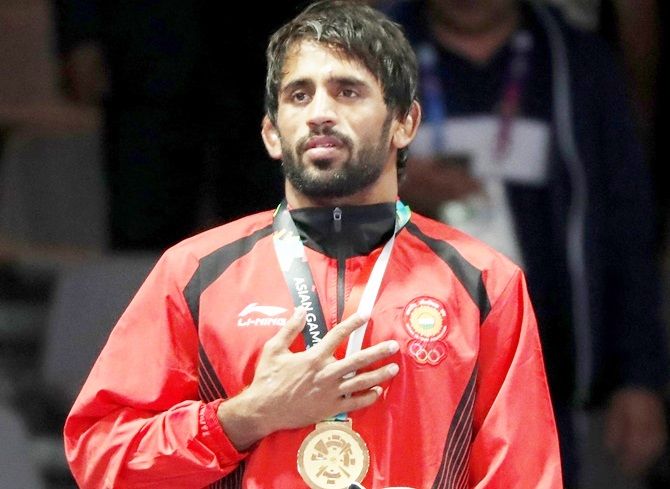 World No. 1 Bajrang Punia won his second gold medal in two weeks after defeating Viktor Rassadin in the final of the men's 65kg freestyle in the Ali Aliyev wrestling tournament in Kaspiisk, Russia.

The Indian wrestler prevailed 13-8 in the final after being down 0-5 at one stage.

The 25-year-old grappler had won gold last week at the Asian Championships in Xi'an, China.

The two wrestled last in 2017, at the Dan Kolov, where Punia came out tops in the meeting before finishing runner-up to Boris Novachkov of Bulgaria. 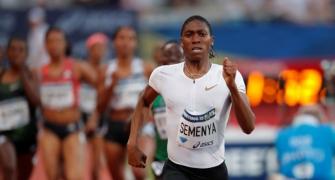 Sports Shorts: After ruling, Semenya to run in Doha 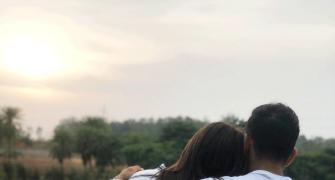