'Naxals see how valuable the hostage is'

'They try and extend the hostage situation as long as they can to remain in the national headlines.' IMAGE: A demonstration on the Jammu-Poonch highway on Wednesday, April 7, demanding an assurance from the government for the abducted CoBRA commando's safe release. Photograph: Shilpa Thakur/ANI Photo

"If the abducted police or security personnel is of national importance and will be highlighted in the media, the Maoists indulge in a situation where they will ask for mediators and put up 2-3 demands."

Professor Girish Kant Pandey, one of the earliest researchers on the Maoist movement in Chhattisgarh and currently registrar Pandit Ravishankar Shukla University in Raipur speaks to Rediff.com's Archana Masih about the hostage strategy applied by the outlawed Maoists in the past and what it could mean for the present crisis in Bastar.

"Naxals have abducted local police, security forces personnel and even two civil servants in the past whenever they have had an opportunity to do so.

They take hostages depending on how valuable he is to the Indian State. If they are from local police and come from local villages, they have no hesitation in killing them.

If the abducted police or security personnel is of national importance and will be highlighted in the media, they indulge in a situation where they will ask for mediators and put up 2-3 demands.

They try and extend the hostage situation as long as they can to remain in the national headlines.

This trooper is from the CRPF, a central paramilitary force under the home ministry. His abduction to their mind carries greater weightage than someone from the local police thana.

Earlier, they have also released some abducted police personnel. They pressurise them to leave their jobs in the police and do something else.

They are scornful if he comes from an upper caste, and may not hesitate to kill him also. They have some sympathy if the hostage is from a lower caste and usually will let him go.

Another thing they keep in mind is the possibility of retaliation by the security personnel if the hostage is released.

They know that a trooper from CRPF is not a local and does not know the lay of the land. They know that he will serve his tenure and go back, but a person from the district or state police is very likely to return to the place because he knows the area well. He can identify the location which will help security forces plan an attack on the Naxals. This is the reason they would rather have him dead than freeing him. These are some of the strategies they use.

They usually use a local journalist as an interlocutor. Or they use NGOs who work in villages in the Naxal areas. The government will decide on the interlocutor.

The Naxals are proclaimed Communists and only those who have a Communist ideology can negotiate with them.

Naxals will not negotiate with an interlocutor with anyone else who does not have that ideology." CRPF man is our captive: Maoists 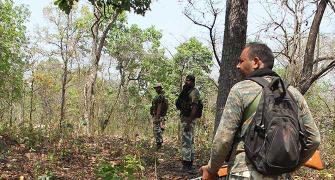 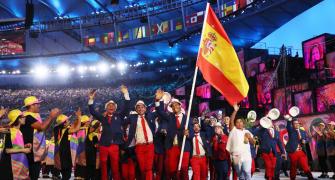 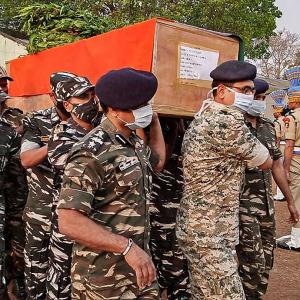 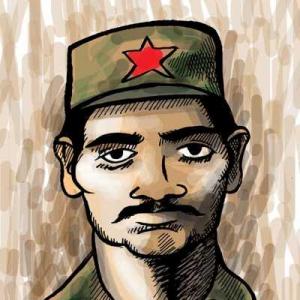