Mufti is no stranger to controversy 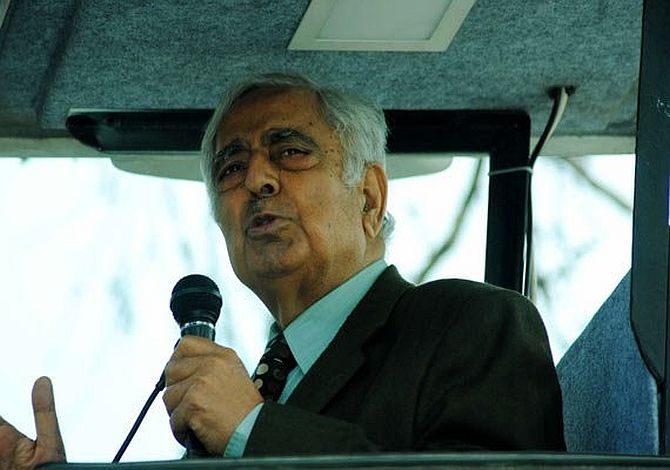 'Abrogation of Article 370 is not legal because it is the legal basis of Kashmir's accession to India,' the Jammu and Kashmir chief minister tells Rashme Sehgal.

Scarcely had the swearing-in ceremony of Jammu and Kashmir Chief Minister Mufti Mohammad Sayeed and his ministers concluded when he plunged into a controversy, crediting Pakistan, the Hurriyat and militants for helping create the atmosphere conducive to holding peaceful elections in Jammu and Kashmir.

'I want to say this on record and I have told the Prime Minister Narendra Modi that we must credit the Hurriyat, Pakistan, militant outfits for the conduct of assembly elections. God forbid if they had done something, it would not have been possible to have smooth conduct of the elections,' Sayeed told the press conference after his swearing-in.

'People from across the border made the atmosphere conducive,' the chief minister added. 'They also allowed the democratic process to continue in the state. This gives us hope.'

Sayeed is no stranger to controversy. He has made it clear that he does not want to waste any time in declaring his agenda for governance which is to focus on reconstruction and reconciliation across J&K, Pakistan occupied Kashmir and with Pakistan despite these remarks causing discomfiture to the Bharatiya Janata Party who has long advocated a tough stance against the Hurriyat and militant groups operating in the state.

It is also obvious that the People's Democratic Party's chief mentor is trying to manipulate the situation in a way whereby he can sideline the Hurriyat while gaining an upper hand over his alliance partner, the BJP.

His remarks attracted criticism from former chief minister Omar Abdullah who remarked sarcastically, 'I guess we should be grateful for the generosity shown by Pakistan, Hurriyat and militants in allowing a peaceful conduct of elections.'

Union Home Minister Rajnath Singh declared in Parliament that his party, the BJP, disassociated itself completely from Sayeed's statement, adding that the credit for holding peaceful elections lay entirely with the armed forces.

The Common Minimum Programme drawn by the PDP and the BJP highlights that both parties have different views, but are willing to hold their horses on some key issues.

Sayeed minced no words when he described his party's alliance with the BJP as being 'the art of the possible and the managing of contradictions.'

The PDP's tallest leader and the state's 12th chief minister maintains that it was "necessary to respect the mandate of the people rather than attempt to over-ride it." It was keeping this in mind that the work of cobbling together the alliance was launched.

A process Sayeed described as 'combining the North Pole and the South Pole.'

The chief minister released the document that would guide the new coalition's policies titled, 'The Agenda of the Alliance.

The document clearly indicates that both sides have scaled down their positions substantially on contentious issues including Article 370 of the Constitution and the Armed Forces (Special Powers) Act. The document gives no timeline for revoking the AFSPA which has been a major sticking point between the two parties.

Speaking on the issue of Article 370, Mufti has repeatedly stressed that it cannot be abrogated because the state has a separate constitution and a separate flag.

"Its abrogation is not legal because it remains and is the legal basis of Kashmir's accession to India," he told this correspondent.

Sayeed concedes he had offers to form the government from both the National Conference and the Congress. "But both these parties, like us, did not have any representation from Jammu," he pointed out

Sayeed opted to join hands with the BJP as this would strengthen his hands when it came to reviewing the AFSPA, returning land occupied by the security forces and also take the development agenda forward.

"This accord will form a solid foundation, where both parties shifted from their political positions," he said.

"We managed contradictions. We together can write a new history and bond the hearts of people from Jammu and Kashmir regions," he added, explaining that the people of his state would judge him on the basis of his work as they did during his first three-year rule between 2002 and 2005.

The Agenda of the Alliance stated that the coalition government would 'examine the need for de-notifying disturbed areas, enabling the Union government to take a final view on continuation of the AFSPA in these areas.'

The document also stated that 'Atal Bihari Vajpayee's National Democratic Alliance had initiated a dialogue process with all political groups, including the Hurriyat Conference, in the spirit of Insaaniyat, Kashmiriyat aur Jamooriyat (Humanity, Kashmiriyat and democracy).'

Referring to Vajpayee, Sayeed said the former prime minister was a remarkable leader who had insisted that he would find a solution to the Kashmir imbroglio within the boundaries of insaniyaat.

It was only because Vajpayee had succeeded in creating an atmosphere of confidence and peace by extending a hand in friendship with Pakistan and also engaging with separatist leaders that Sayeed was "able to devote scope for development" during his earlier tenure as chief minister.

The agenda also advocates the need to work on confidence-building measures, particularly widening the scope of cross-LoC people-to-people contacts and trade by providing banking facilities and allowing civil society exchanges.

The coalition partners also decided to approach the issue of displaced people in a holistic manner. They will 'work out a one-time settlement for refugees from Pakistan occupied Kashmir of 1947, 1965 and 1971 (and) take sustenance and livelihood measures of the West Pakistan refugees,' the agenda said.

The 79-year old Sayeed is a crafty negotiator who has always maintained that the key concerns of the people of his state are to have good relations with Pakistan, engage with the Hurriyat, ensure the non-abrogation of Article 370 and the removal of the AFSPA, and review the Indus Waters Treaty.

The PDP has been pressing for the removal of the army in locations where conflict has reduced and for greater democratisation of Kashmiri society. During his earlier tenure, Sayeed had pressed for a bus service to Pakistan and for free access of mobile phones.

The PDP is keen to take all parties along in the democratisation process, which is why in the build-up to government formation, Sayeed spoke to Congress President Sonia Gandhi, former prime minister Manmohan Singh and Janata Dal-United leader Sharad Yadav.

Unfazed by his remarks made after the swearing-in ceremony on Sunday, March 1, Sayeed believes the assembly election has kick-started a greater democratisation process in the state which can no longer be rolled back. 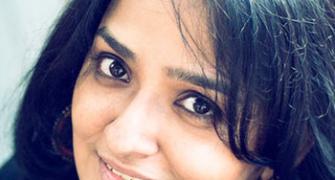 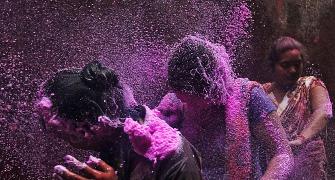 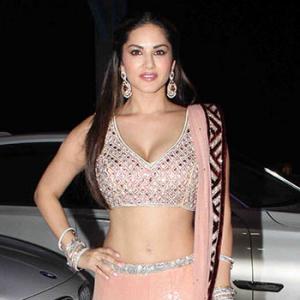