News
Business
Movies
Sports
Cricket
Get Ahead
Money Tips
Shopping
Sign in  |  Create a Rediffmail account
Rediff.com  » News » It will take 346 years for you to match your MP's assets

The average assets of an MP are now 345.8 times that of an annual income of a tax-filing individual, reports Sachin P Mampatta. 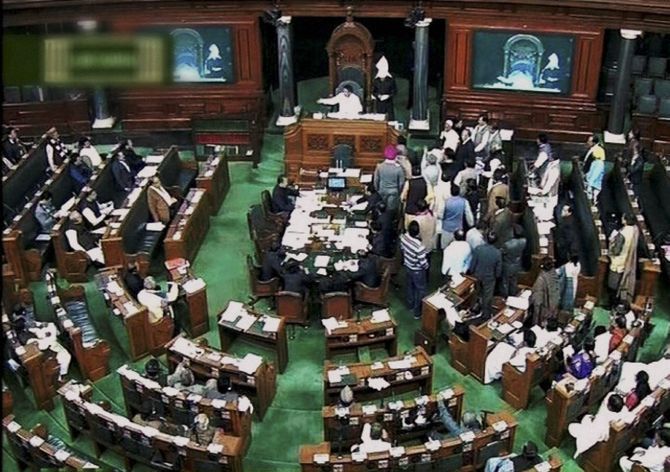 The gap between members of Parliament (MPs) and their constituents may have just widened.

The average assets of an MP are now 345.8 times that of an annual income of a tax-filing individual.

This means it will take the average taxpayer 345.8 years to earn the equivalent of the assets of the average Lok Sabha MP.

The income-tax data for previous years is not available.

The data is based on gross income given in income-tax statistics.

Gross income includes all earnings including salary, business income as well as rent.

The analysis used 2016-17 (FY17) numbers (the latest available). The asset details are based on the latest affidavits for MPs, collated by non-governmental organisation Association for Democratic Reforms though its campaign National Election Watch, in periodic reports.

The average MP's assets rose from Rs 14.7 crore in the previous LS (2014) Rs 20.9 crore in the latest one (2019). The growth of an MP’s assets may be faster than the growth of the average salary of the income tax-filing individual.

There are 225 MPs who have been re-elected.

A comparison of how sitting MPs who have been re-elected shows that growth in their assets is lower (the annualised growth rate of 5.1 per cent) than that for individuals.

But it is also lower than the 7.3 per cent growth rate for the LS as a whole.

This would suggest that the rise in average assets may be driven by the newly elected MPs rather than the existing ones.

This seems borne out by another statistic in the NGOs’ report mentioned earlier.

The caveat is that tax numbers for 2017 may have changed by 2019, but tax filers are typically wealthier than the average Indian.

'The per capita net national income during 2018-19 is estimated to be Rs 1,25,397,' according to a government statement in January this year.

This is less than a quarter of the average gross income used above, which would mean that the gap may be wider for the public at large.

Research has suggested that the wealthy tend to have different attitudes towards public issues than the majority of the people, and they exert a disproportionate impact on policy even if they are not part of government.

The wealthy tend to have more conservative views on taxation, economic regulation and social welfare programmes, according to a 2013 study entitled 'Democracy and the Policy Preferences of Wealthy Americans' from authors Benjamin I Page, Larry M Bartels, and Jason Seawright, published in the journal Perspectives on Politics. 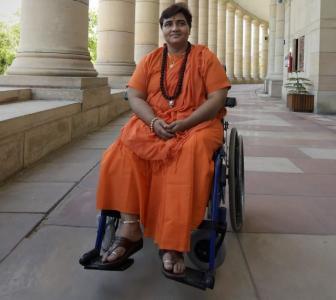 Do rich candidates have it easy in polls? 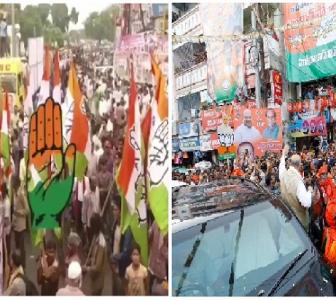 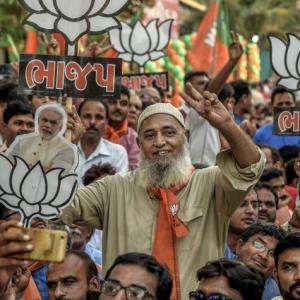 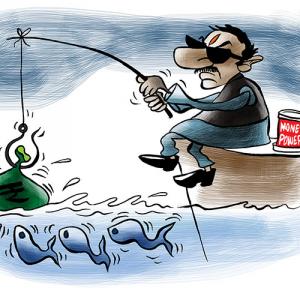