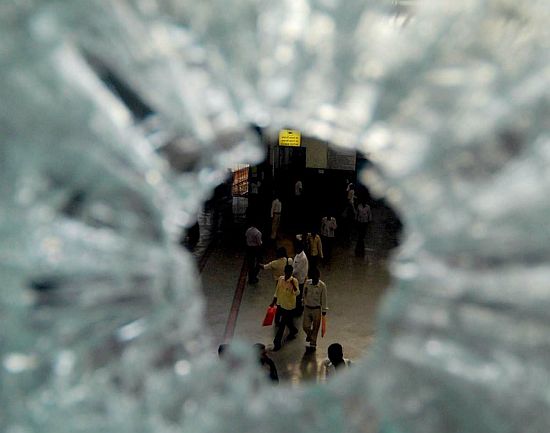 Zabiuddin Ansari alias Abu Jundal has been spilling the beans about how the entire 26/11 operation was executed from Karachi with the blessings of Lashkar-e-Tayiba founder Hafiz Mohammad Saeed. Rediff.com's Vicky Nanjappa gives details of his ongoing interrogation

India considers the arrest of Zabiuddin Ansari alias Abu Jundal to be bigger than Ajmal Kasab, the lone terrorist captured alive in the 26/11 attacks in Mumbai.

While Kasab managed to prove the Pakistani link to the Mumbai carnage, Jundal holds the key to providing crucial information to the inner circle within Pakistan which orchestrated the deadly attack.

One of the officers privy to the interrogation told rediff.com that Ansari has been forthcoming with his answers.

Sporting a long beard and appearing tired, Ansari alias Jundal has been to the point. He has not revealed anything on his own, but has been specific in his answers to all the questions that we have asked him, sources told rediff.com, adding that his knowledge of the 26/11 plot ranges from the planning of the attack in the year 2008 when he was roped in for the operation to tutoring the terrorists in Hindi to details about the control room in Karachi from where the attack was coordinated. 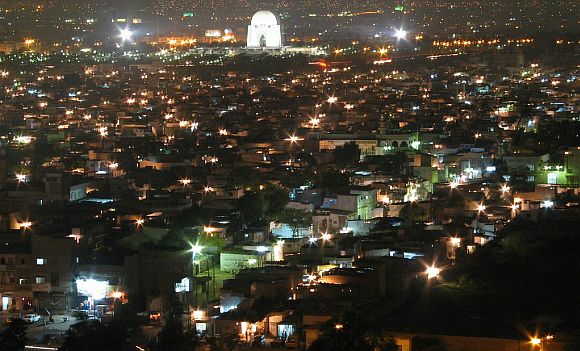 His knowledge of American Lashkar-e-Tayiba operative David Headley and Tawwahur Rana is something that we are looking into and the details regarding these two men appear to be a bit sketchy at the moment in the words of Jundal, sources said.

However, the stumbling block in the interrogation has been the aliases Jundal has been quoting to describe the terrorists.

Sources informed that Jundal confessed that he guided the attackers on the ground along with five others through a satellite phone. While Lashkar chief Zaki-ur-Rehman Lakhvi oversaw the entire operation from the control room, the rest were given orders to specifically monitor two terrorists each at one time. 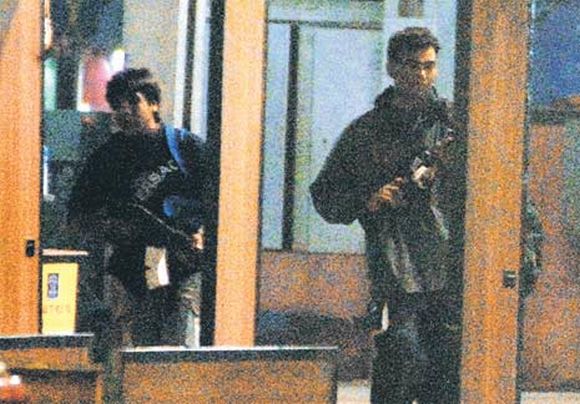 Image: KFile photo of Kasab with another terrorist during the 26/11 attack

This, according to Intelligence Bureau officials, is a prime area which is secured by the police force. This indicates that State actors were very much part of the plot.

IB sources say that such a high-profile area could not have been used for three days in a row without the Pakistani establishment monitoring it. ISI officials and others in the Pakistani military were well aware of this and had intentionally suggested this venue so that apt security and surveillance could be provided to the terrorists who were guiding the attack.

Jundal tells his interrogators that while some of them were given specific roles others like Muzamil Bhat oversaw the entire assault operation.

Bhat, who headed the Lashkar in Kashmir, sought to carry out a similar operation during the 26/11 attack. Everything was done as per plan and there were no hitches whatsoever. Bhat ordered the terrorists who had parked themselves at the Trident, Taj and Nariman House over phone that they ought to kill as many people as possible, try to take down the buildings and compromise the structures. 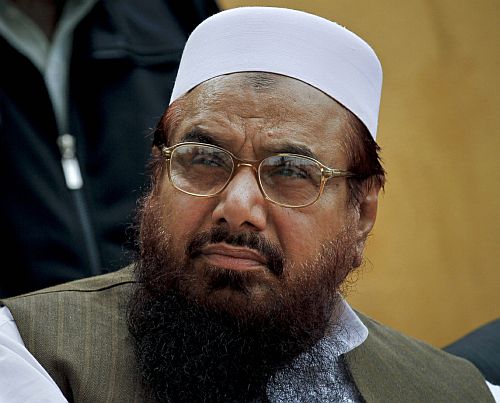 However, Bhat was particular that the Taj hotel be brought down. He kept instructing them to hurl grenades at regular intervals so that the building could be compromised, Jundal told his interrogators.

Another terrorist in the control room included Zarar Shah, who is part of the Lashkar's technical team, Abu Al Qama, closest aide of Lakhvi, and Waris, who according to the intelligence agencies is an alias for Sajid Mir.

Jundal, over the days, will also be questioned about Sajid Mir. The last intelligence input that India gathered about Mir through the US intelligence was that he was kept in a safe house in Karachi near the international airport. This today makes a lot of sense considering that the entire 26/11 operation was undertaken there.

The Lashkar terrorist also states that Lashkar founder Hafiz Mohammad Saeed was being kept in the know of the operation every second. Saeed wanted the entire attack to be a war-like scenario and always motivated them by telling them the importance of the attack.

Jundal said Saeed always advised the control room to keep taking breaks periodically so that those in the room could keep the morale of the attackers high. It was a do-or-die kind of situation for those on the ground and they wanted to ensure that there was not a single slip up. 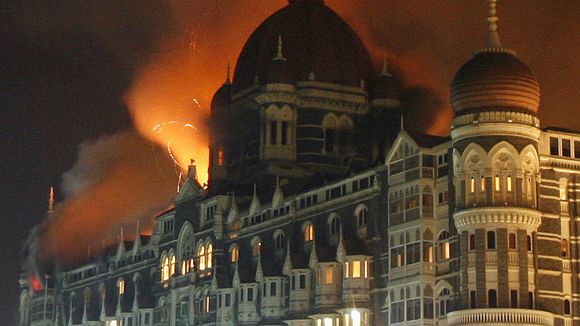 The Lashkar top bosses did not want anyone to get wind of the operation and the instructions that were given to us at first was in bits and pieces, Jundal states, adding, the locations were not made known to us immediately and all we were told at first that there would be a big fidayeen attack.

At first I was told to teach the attackers Hindi, as they did not want the blame leading back to Pakistan. When the attack commenced it was clear that two would run amock on the streets and kill everyone in sight. We were more interested in taking siege of the buildings and that was a plan that could not have gone wrong for us. We wanted to play out a hostage crisis and put forth a lot of demands. We attacked Nariman House so that we could send a message to the Israeli, Jundal told interrogators.

For the rest of the operations to become a success it was important that we created a distraction and that ploy was played to perfection Ajmal Kasab and his buddy partner. The instructions that were given out at first were lesser as we did not want the Indians to get wind of what was happening. We wanted to ensure that the entire police force was kept busy on the ground while the rest could take over the buildings, Jundal added.

India still has a long way to go before it could ascertain things to be proven before the court of law. Confessions before the police cannot be treated as evidence. The voice samples are being checked to see if this is the same man who was in the control room.

Jundal will need to be given legal access and put on trial. Another important part of the investigation would be to bring him face to face with Kasab, where an identification parade would be conducted, police officials point out.