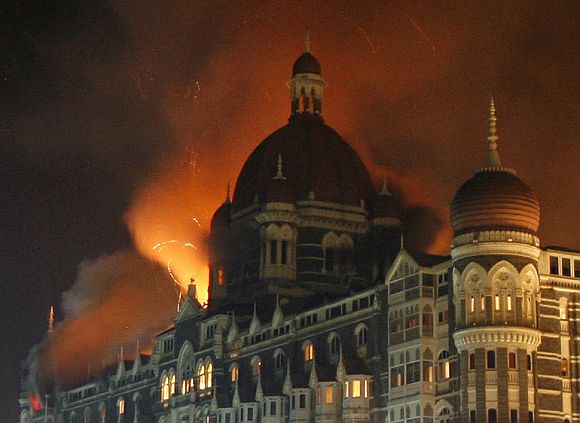 From a low level operative to one of the most dreaded Lashkar-e-Tayiba operatives. That is Abu Hamza who is today finally in the custody of the Delhi Police.

Hamza, whose name figures right on top of the list of the most wanted in the 26/11 attacks in Mumbai, was in charge of Kashmir operations for the Lashkar since a year.

The nabbing of Hamza is interesting. An Indian Mujahideen operative named Ahtesham, who has been in Delhi Police custody, is the one who has been spilling the beans on the movements of Hamza.

Hamza started off as a cadre with the Lashkar around 10 years back. He had an eye for detail and helped planning and executing various attacks.

Apart from taking part in recruitments of youth for the Lashkar, according to the dossiers of the Intelligence Bureau, Hamza involved himself more with planning. 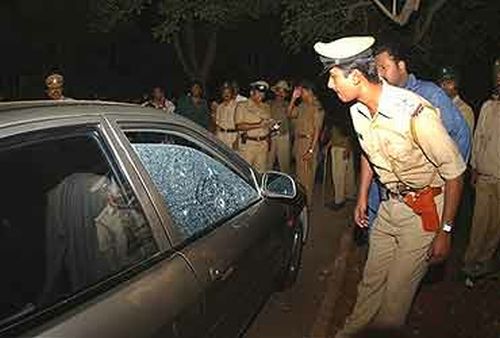 Hamza had a role to play in the 2006 train bombings prior to which he planned the attack on the Indian Institute of Science in Bengaluru.

During the 26/11 attack he was the voice from Pakistan, which guided the attackers during the operation that claimed over 150 lives.

Termed as a wily operative, IB sources say that he has been in and out of India on several occasions, but had always managed to give the police the slip.

After the IISC attack during which he was present in Bengaluru, Hamza returned to India once again during the 2006 train bombings. One of the co-accused in the IISC attack, Sabahuddin Ahmed also confessed that Hamza helped execute the attack.

However, Hamza's first India stint (the IISC attack) was a dud. He was pulled up by his Lashkar bosses following the failure of the attack. However, since then there was no stopping him and he actively took part in every major Lashkar operation. 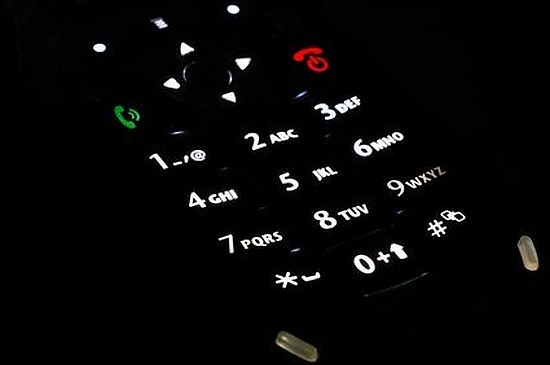 The other major attack that has a Hamza stamp on it is the attack on the Central Reserve Police Force camp at Rampur, Uttar Pradesh.

The IB dossier on Hamza states that he is an ace with logistics.

He visits the terror spot prior to the attack and his photographic memory helps him carry instructions over phone, his dossier says, adding that his skills earned him an unattainable position in the Lashkar. He was one of the very few in the outfit who was aware of the David Headley operation in India.

The investigation into the 26/11 attacks shows that he had played a major role in the operation and according to the various confessions obtained it is clear that he coordinated the entire attack over phone.

The Delhi Police now suspect that he could have well visited India prior to the 26/11 attack, which helped him guide the attack to perfection. 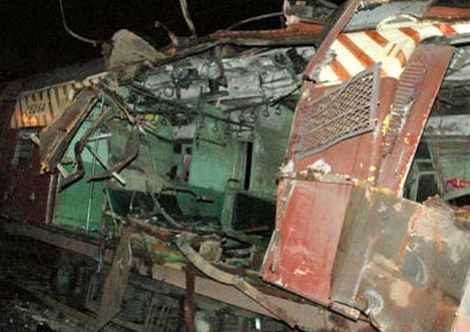 Image: File photo of the 2006 train bombings in Mumbai

A year later his name surfaced again during the 2006 train bombings. He was in touch with the operatives, who planted the bombs and once again he guided them through with the attacks.

IB sources say that Hamza has the knack of staying off the radar and re-surfacing at will.

The Delhi police will now try and ascertain whether he was present in India prior to the 26/11 attacks. The voice samples do confirm that it was Hamza on the phone who led the attackers.

Hamza's latest role was being played in Kashmir. According to Ahtesham's confession, Hamza was given the charge of Kashmir and the Lashkar was planning a series of big attacks there.

Hamza, who was asked to lay low after the 26/11 attack, was handed over charge of Kashmir operations only a year ago and was constantly in touch with the operatives in the Valley and carrying out recruitments.