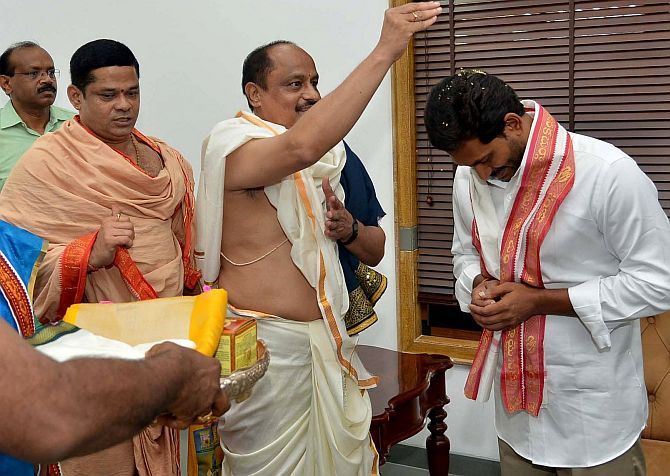 Reddy, whose party stormed to power with a landslide victory in Andhra Pradesh on Thursday, is likely to discuss providing outside or issue-based support to the Modi government in the meeting, sources said Saturday.

The meeting assumes importance as the YSRCP chief during the election campaign had said that his party would support whoever promises Andhra Pradesh the Special Category Status.

According to an official source, the YSRCP chief will arrive in the national capital tomorrow morning and will meet the prime minister at noon.

After meeting Modi, he is expected to interact with Andhra Bhawan officials, the source added.

Reddy will take oath as the new chief minister of the state on May 30 in Vijayawada.

Earlier, Saturday he was unanimously elected as the leader of the YSRC legislature party.

In a spectacular performance, Reddy's party had won 151 of 175 assembly seats and 22 Lok Sabha seats out of 25 in Andhra Pradesh, the elections for which were held on April 11. 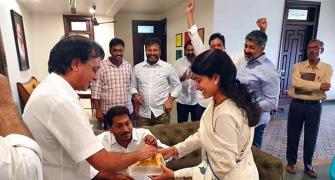 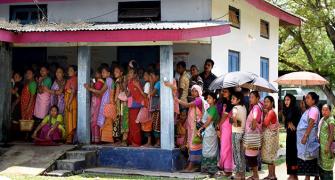 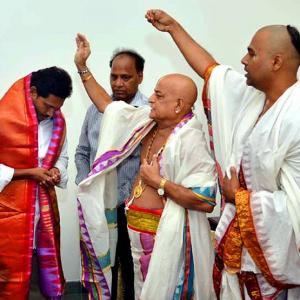 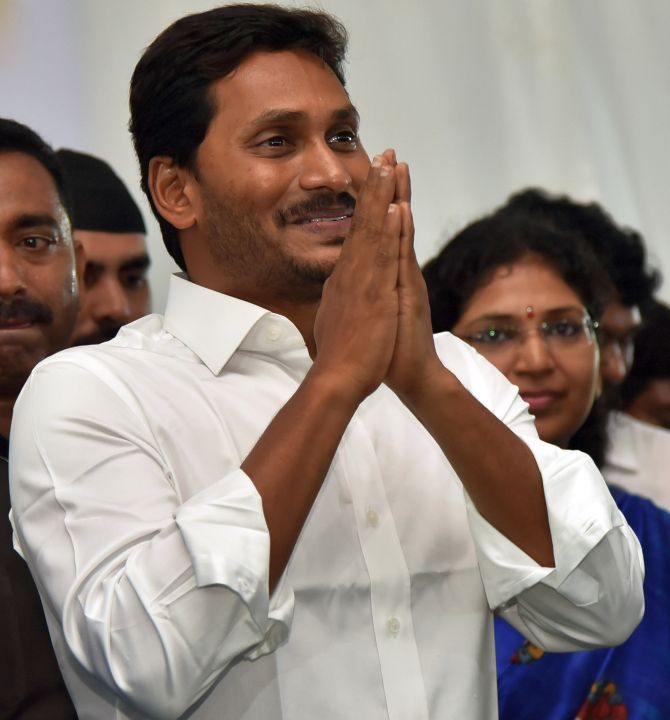