The Election Commission will start counting the votes for Vidhan Sabha elections on May 23. The assembly elections were held in four states -- Odisha, Andhra Pradesh, Arunachal Pradesh and Sikkim -- simultaneously with the Lok Sabha Elections over April and May.

The Odisha, Andhra Pradesh, Arunachal Pradesh, and Sikkim Assemblies went to polls in the duration between April 11 and May 19, and the Election Commission will declare the results for at least 534 assembly seats — which is almost as many as the Lok Sabha seats — on May 23.

In Andhra Pradesh, the Telugu Desam Party is making a pitch for a second term. However, for the principal Opposition, the YSR Congress, it's a must-win situation to ensure its political sustainability. The Congress is seeking a resurrection in Andhra Pradesh after the rout it suffered post-bifurcation in 2014. The stakes are not high for the BJP, but it is seeking to make a point on its relevance in the state's political landscape.

The incumbent Biju Janata Dal, BJP and Congress are the main contestants for polls in the state. The Naveen Patnaik-led BJD is anticipating a fourth term while pollsters have predicted substantial gains for the BJP as well.

The elections for the Arunachal Pradesh state assembly were held on  April 11, 2019. The keenly contested elections witnessed a contest between the BJP, Congress, National People's Party, People's Party of Arunachal and Janata Dal-Secular.

The northeastern state of Sikkim, which shares its borders with Bhutan and Tibet, has a lone parliamentary seat and 32 assembly seats. The state is currently led by chief minister Pawan Kumar Chamling of the Sikkim Democratic Front since 1994. Interestingly, the announcement of election dates comes two days after the BJP joined hands with PS Goley-led Sikkim Krantikari Morcha, which is the main opposition party in the state.

The biggest surprise to come out of the assembly election results so far is from Andhra Pradesh, where Jagan Reddy's party is set to sweep the Telugu Desam Party out of power.

In Odisha, Chief Minister Naveen Patnaik is set to return to power for the fifth term as chief minister. 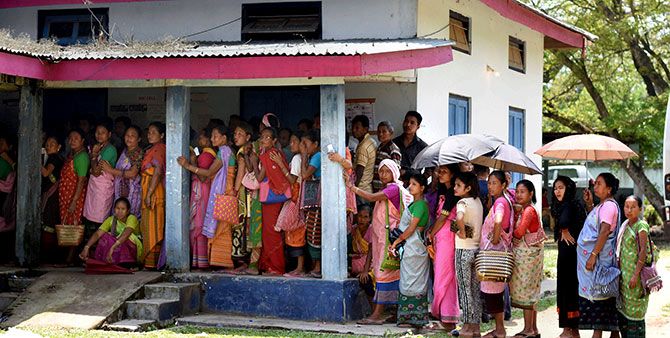 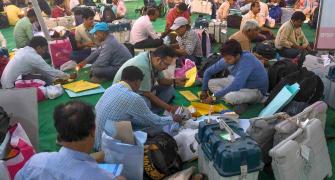 Delhi poll result may be delayed by 5-6 hrs: CEC 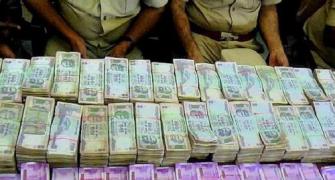