We have recording of BJP's offer to Sisodia: AAP sources

The Aam Aadmi Party has the audio recording of the Bharatiya Janata Party 's "offer" to Delhi Deputy Chief Minister Manish Sisodia that all cases against him will be dropped if he switched sides, sources in the Arvind Kejriwal-led party said on Monday. 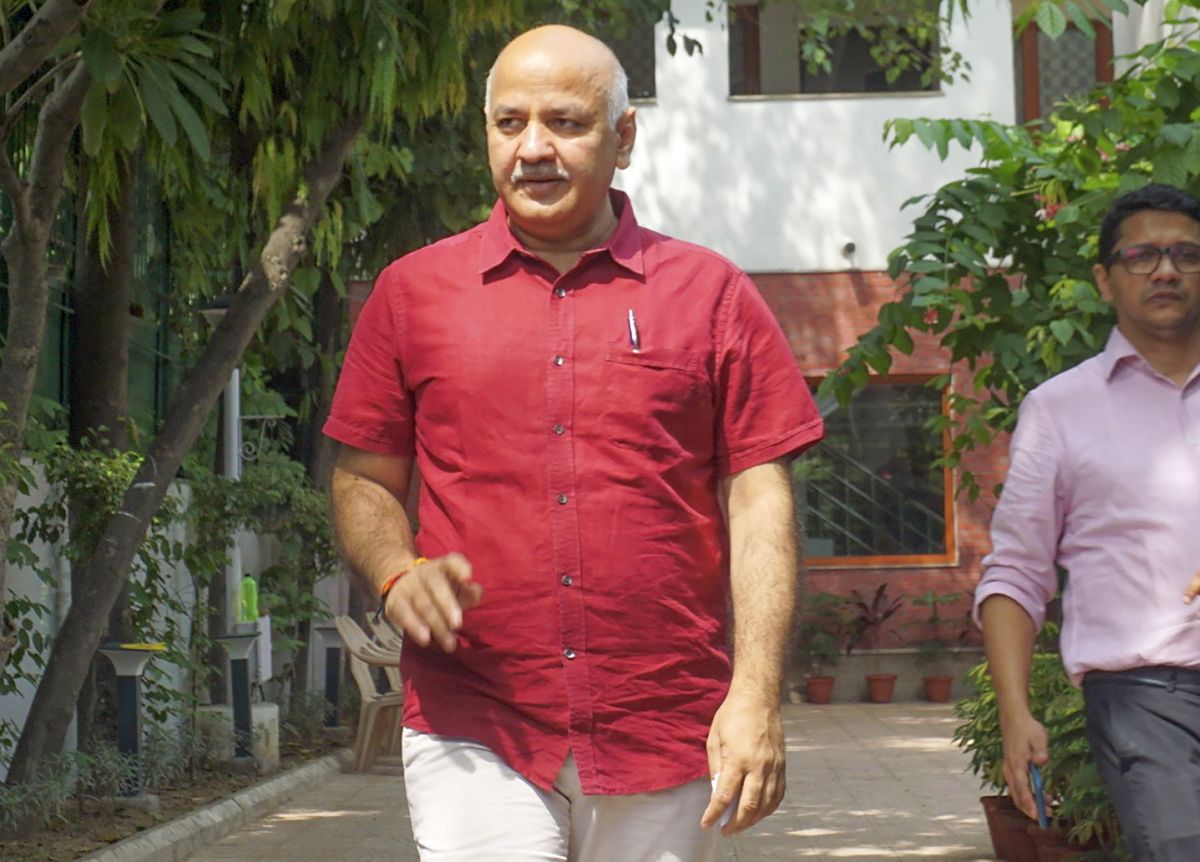 The AAP will make the audio recording public "when the time comes", they added.

"We have the audio recording of the BJP's offer and will make it public to expose the saffron party when the time comes," one of the sources told PTI.

Earlier, Sisodia claimed that he was "offered the CM's post" by the Bharatiya Janata Party and a closure of all cases against him if he quit the AAP and joined the saffron party, which hit back at the Delhi deputy chief minister, accusing him of trying to deflect attention from the corruption charges against him.

AAP leaders backed Sisodia's claims but neither they nor the deputy chief minister disclosed the name of the person from the BJP who had approached him with such offers.

The startling claims of Sisodia came days after his house was raided by the Central Bureau of Investigation in connection with allegations of corruption in the implementation of the Delhi excise policy, even as the BJP MP from Northeast Delhi, Manoj Tiwari, asked the AAP leader to name the person who made these "offers" to him.

At a press conference, AAP national spokesperson and Rajya Sabha MP Sanjay Singh evaded a direct reply to a question on how Sisodia managed to record the BJP's "offer" when the CBI had seized his mobile phone.

"Phone is the only medium? BJP leaders do not know what are the means they use to do such work? The BJP uses all sorts of tactics, tools and means such as phone, messengers, meetings for such work," Singh said.

When the time comes, everything will be "disclosed", he added.

"They (BJP) have done it (approached Sisodia). They are making their moves. We are also making our moves. Wait, we will disclose everything when the time comes," Singh said. 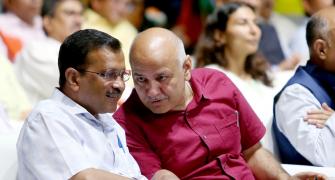 'No Kejriwal impact on national scene' 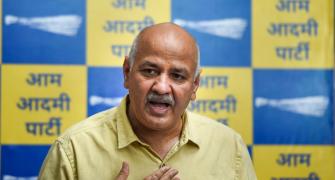 2024 to be a Modi vs Kejriwal battle: Sisodia 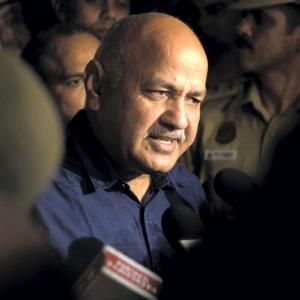 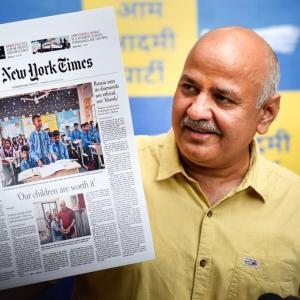