China and the United States were headed for a major diplomatic confrontation as Washington on Wednesday ordered the closure of the Chinese consulate in Houston, a move it said was aimed 'to protect American intellectual property and private information', hinting at cyber espionage. Reacting strongly to the US move, Chinese Foreign Ministry spokesman Wang Wenbin termed it as an 'unprecedented escalation' and warned retaliatory measures.

"China demands the US revoke the wrong decision. If the US went ahead, China would take necessary countermeasures," he warned.

Wang also said the Chinese embassy and consulates in the US had received both explosives and death threats recently.

Earlier, the US State Department in a brief statement said 'we have directed the closure of PRC [People's Republic of China] Consulate General Houston, in order to protect American intellectual property and American's private information'.

State Department spokeswoman Morgan Ortagus said the US 'will not tolerate the PRC's violations of our sovereignty and intimidation of our people, just as we have not tolerated the PRC's unfair trade practices, theft of American jobs, and other egregious behaviour'.

Ortagus also pointed to the Vienna Convention, under which states 'have a duty not to interfere in the internal affairs' of a host country.

The consulate in Houston, Texas, is one of five in the US, not counting the embassy in Washington, DC. It is unclear why this one was singled out.

The US move followed the American Justice Department's claim that hackers working with the Chinese government targeted firms developing vaccines for the coronavirus and stole hundreds of millions of dollars worth of intellectual property and trade secrets from companies across the world.

Earlier, the Chinese Foreign Ministry said in a statement that on July 21, the US abruptly demanded that China's Consulate General in Houston cease all operations and events.

'It is a political provocation unilaterally launched by the US side, which seriously violates international law, basic norms governing international relations and the bilateral consular agreement between China and the US. China strongly condemns such an outrageous and unjustified move which will sabotage China-US relations,' it said.

'We urge the US to immediately withdraw its erroneous decision, otherwise China will make legitimate and necessary reactions,' it said.

Meanwhile, dramatic scenes unfolded in Houston where a fire was reported at the Chinese Consulate General, apparently due to burning of documents in its courtyard, local police said.

Fire and police officials responded immediately to reports that documents were being burned in the courtyard of the Consulate General on Tuesday just after 8 pm, the Houston Police Department (HPD) said.

The news of the fire came amid reports from Beijing that the US has asked China to close its consulate in Houston, Texas.

Videos shared by people around the consulate show several open bins or containers with flames coming out of them. People could be seen throwing things into the flaming bins.

Dozens of first responders arrived at the scene but they did not go into the property.

Under international convention, the consulate, located at 3417 Montrose Boulevard, is considered Chinese territory.

A Houston police source told local media that the consulate and a compound on Almeda Road, where many employees of the consulate live, are being evicted by 4 pm on Friday.

The last time the Trump administration ordered a foreign consulate on American territory to close down was in August 2017, when it ordered Russia to close its consulate in San Francisco and two diplomatic annexes, in New York and Washington, 'bearing all of the hallmarks of a Cold War-era grudge match', China's official media reported.

Xin Qiang, deputy director of the Centre for American Studies at Fudan University in Shanghai, told state-run Global Times on Wednesday that the US move, which is unprecedented in the history of China-US relations, indicated a serious escalation in bilateral confrontations and will definitely result in countermeasures from China.

Xin said that asking the Chinese consulate general to close down on short notice is very rude, and is tantamount to deportation.

The US move disregards the consequences of all-around deterioration in bilateral ties and it seems that easing China-US relations is almost impossible during the Trump administration, Xin said.

Xin said it is also possible that China will shut down the US Consulate General in Hong Kong as a countermeasure, which will be conducive for Hong Kong's stability as US staff there stirred up a great deal of trouble during last year's social unrest in Hong Kong. 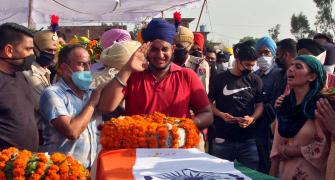 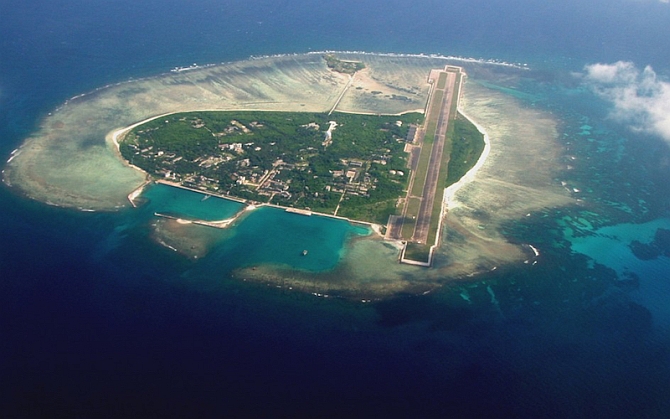