China might one day be able to launch a surprise nuclear attack on the United States, the second highest-ranking American military officer has warned as he shed new details of Beijing's hypersonic weapons test in July, which sent a missile around the world at more than five times the speed of sound. 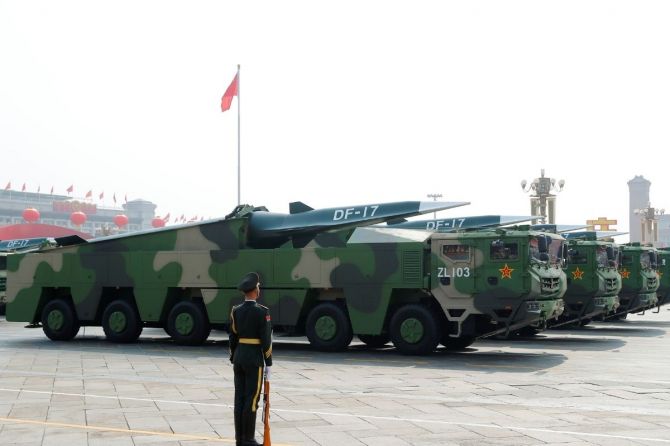 "They launched a long-range missile," General John Hyten, the vice chairman of the joint chiefs of staff told CBS News while commenting on China's hypersonic weapons test on July 27.

"It went around the world, dropped off a hypersonic glide vehicle that glided all the way back to China, that impacted a target in China," he said on Tuesday.

When asked if the missile hit the target, Hyten said, "Close enough."

China has denied that it carried out a hypersonic missile test, saying it was testing a reusable spacecraft.

Though the Chinese weapon missed its target by several kilometres, according to the Financial Times, the test marked the first time any country had sent a hypersonic weapon fully around the Earth.

Hypersonic weapons travel at more than five times the speed of sound, making it difficult for radars to detect.

Combined with hundreds of new missile silos China is building, Hyten believes China could one day have the capability to launch a surprise nuclear attack on the US.

"They look like a first-use weapon," Hyten told CBS News. "That's what those weapons look like to me."

Hyten said that in the last five years, China has carried out hundreds of hypersonic tests, while the US has conducted just nine.

China has already deployed one medium-range hypersonic weapon, while the US is still a few years from fielding its first one, according to Hyten.

China, which confirmed the test on October 18, tried to downplayed it, saying it was 'routine test' and emphasised that 'it's not missile, but a spacecraft.'

"As we understand, this was a routine test of spacecraft to verify technology of spacecraft's reusability. It is of great significance to reducing the cost of using spacecraft and providing a convenient and cheap way for mankind's two-way transportation in the peaceful use of space. Several companies around the world have conducted similar tests," Chinese foreign ministry spokesperson Zhao Lijian said in response to questions last month.

"After separating from the spacecraft before its return, the supporting devices will burn up when it's falling in the atmosphere and the debris will fall into the high seas. China will work with other countries in the world for the peaceful use of space for the benefit of mankind," Zhao said on October 18.

When asked to clarify whether China tested a hypersonic missile or a spacecraft, Zhao emphasised, "As I just said, it's not missile, but a spacecraft."

The Pentagon warned in a report released earlier this month that China is rapidly expanding its nuclear arsenal and may have 1,000 nuclear warheads by the end of the decade.

On Wednesday, Lloyd said that the US was focused on 'robust capability across the board' rather than one specific capability such as hypersonic weapons. 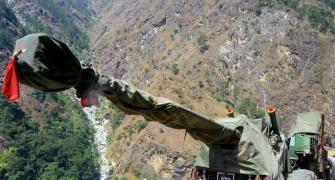 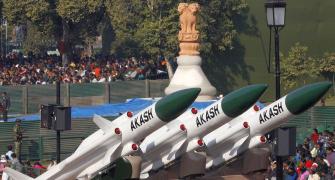 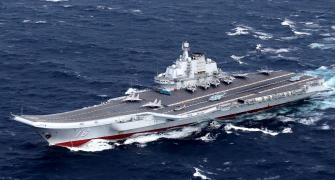 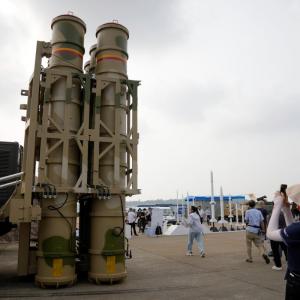 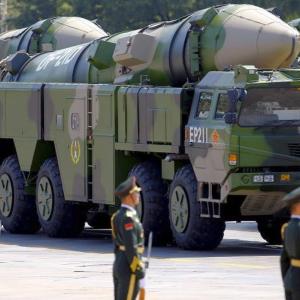