The Uttar Pradesh Police on Tuesday constituted an 18-member SIT to probe the death of Akhil Bharatiya Akhada Parishad president Mahant Narendra Giri and detained a disciple of the seer in Haridwar. 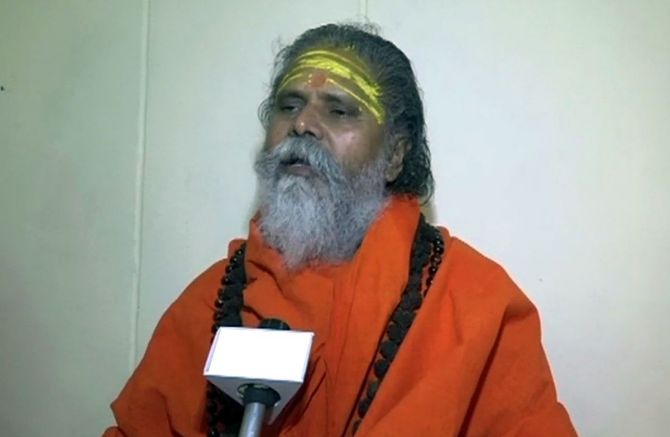 Meanwhile, chief minister Yogi Adityanath said all aspects related to the death are being investigated and the guilty will not be spared.

Deputy CM Keshav Prasad Maurya too said his government is ready for every kind investigation into the matter.

A plea seeking a CBI probe into the death was also sent to the chief justice of the Allahabad High Court.

The seer, who was the president of the largest organisation of sadhus in India, was found hanging by his disciples at Baghambari Muth in Allahabad on Monday.

A purported suicide note was also found, in which the seer had written that he was mentally disturbed and upset with one of his disciples, police had said.

According to a release, the 18-member Special Investigation Team (SIT) constituted by Allahabad SSP will include two circle officers.

Anand Giri was detained after a case for abetting suicide was lodged against him, Kumar said.

The ADG said in the suicide note, names of three people were mentioned and on the basis of the FIR, Anand Giri was detained.

"He is being brought to Allahabad for further probe," he said, adding that evidence in the case is being collected.

An "unbiased and transparent" probe into the matter is on and the state police is capable of handling the case, the officer said.

About the veracity of the suicide note, Kumar said forensic experts are looking into it.

CM Adityanath, who rushed to Allahabad to pay his respects to the seer, told reporters that the case will be solved soon.

Every single aspect connected with the case will be exposed and the guilty will be punished, he added.

Deputy CM Keshav Prasad Maurya, who paid floral tributes to the mahant, said the guilty will not be able to escape and his government is ready for every king of probe, be it by police of the CBI.

Meanwhile, a lawyer, Sunil Choudhary, mailed a petition to the chief justice of the Allahabad High Court, seeking a CBI probe into the case.

Choudhary said according to some news portals, a high-rank UP police officer and land mafia were involved in the case.

The probe must be transferred to the CBI and the state government be directed to suspend the Allahabad district magistrate and the SSP, the petition added. 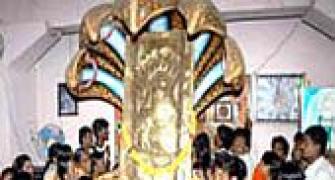 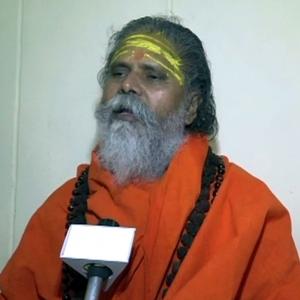 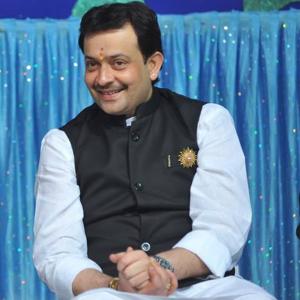