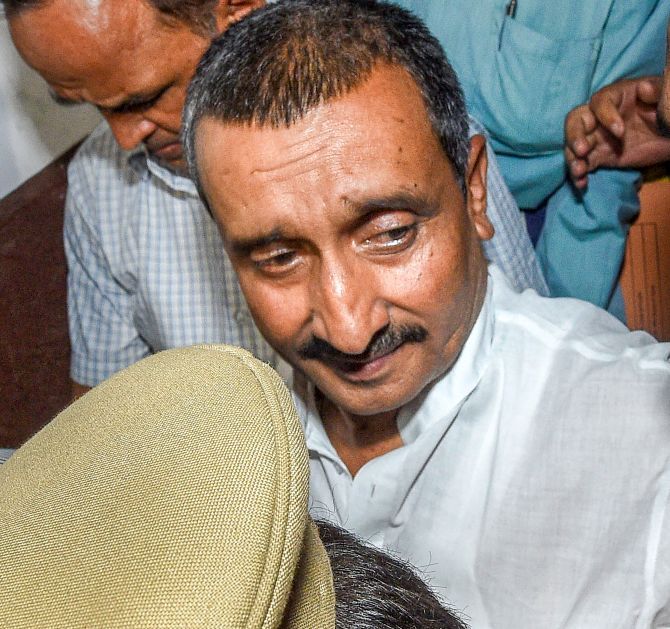 Sengar had licences to posses a single barrel gun, a rifle and a revolver.

The Bangarmau MLA was arrested by the Central Bureau of Investigation on April 13, 2018 on rape charges and is lodged in the Sitapur district jail.

The process to cancel his gun licences was underway and on Friday the district magistrate of Unnao ordered revocation of the licences on a demand from the family of the rape survivor.

Sengar been charged with raping the young woman in 2017, when she was a minor.

Another case was filed against him after a car carrying the rape survivor met an accident on Sunday in Rae Bareli district. Two of her aunts died in the truck-car collision and she and her lawyer are in admitted in a Lucknow hospital. 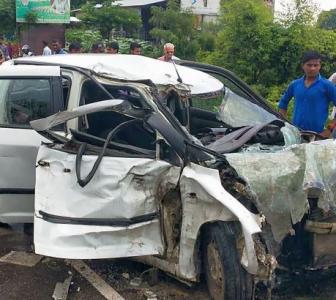 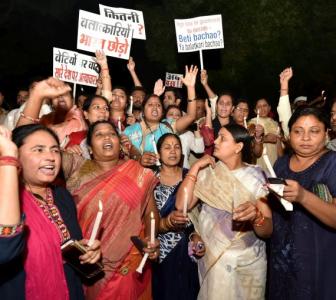 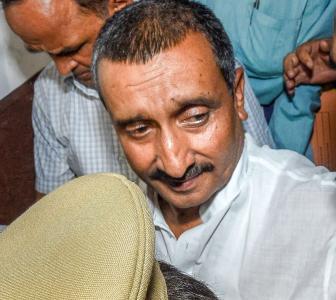 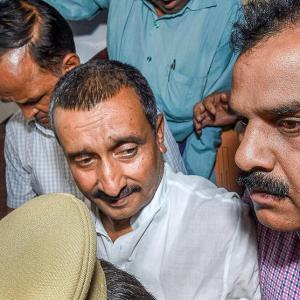 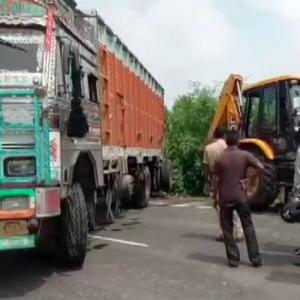