The central government has told the Delhi high court that it would examine in consultation with stakeholders the issue of formulating the Uniform Civil Code after it receives the report of the law commission. 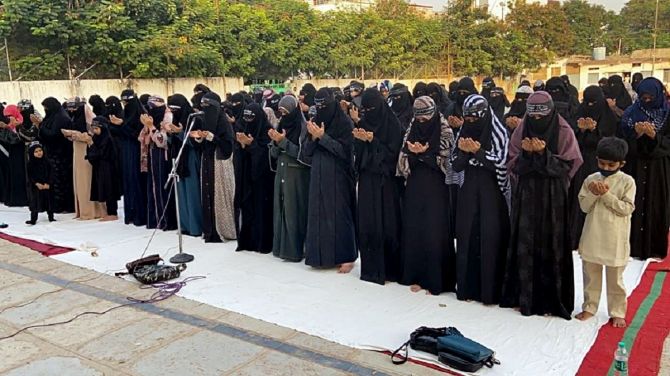 The Centre, in an affidavit filed in response to a plea seeking the Uniform Civil Code, said the issue is important and involved sensitivity which required an in-depth study of various personal laws governing different communities of the country.

It informed that pursuant to its request to undertake an examination of various issues relating to the UCC and then make recommendations, the 21st Law Commission uploaded a consultation paper on 'Reform of Family Law' on its website in 2018 for wider discussion.

"As and when the report of the Law Commission in the matter is received, the government would examine the same in consultation with the various stakeholders involved in the matter," the Centre stated in the affidavit filed through central government lawyer Ajay Digpaul.

"In view of the importance of the subject matter and sensitivity involved which requires in-depth study of the provisions of various personal laws governing different communities, the central government requested the law commission of India to undertake examination of various issues relating to Uniform Civil Code and to make recommendation thereof," it added.

In the affidavit, the Centre also said the petition is not maintainable as formulation of the UCC is a "matter of policy", which has to be decided by the "elected representatives of the people" and "no direction can be issued on with regard".

In May 2019, the court had sought the Centre's response on BJP leader and lawyer Ashwini Kumar Upadhyay's petition seeking constitution of a judicial commission to draft the UCC in order to promote national integration, gender justice and equality, and dignity of women.

Besides Upadhyay's petition, there are four others petitions as well which have contended that India "urgently needs a Uniform Civil Code".

The petitions have claimed that the UCC, with a common set of rules governing every citizen of the country, will replace the personal laws, which are based on the scriptures and customs of various religious communities. 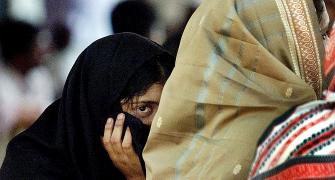 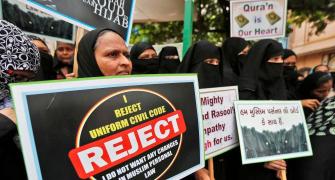 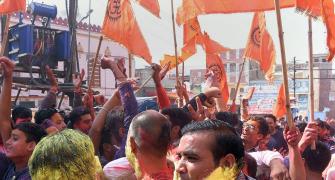 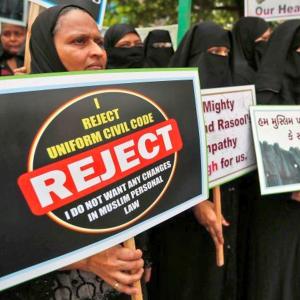 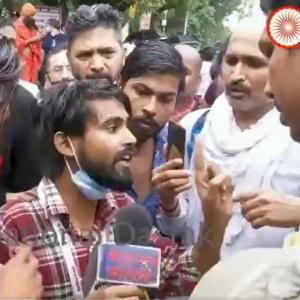