There are 110 time bombs ticking away somewhere

Investigation agencies say that Indian Mujahideen bought 170 clocks from a shop in Guwahati; 23 were used in Patna to carry out two attacks and some were recovered during a raid in Mangalore. The worry is that 110 clocks are still out there ticking. Vicky Nanajappa reports 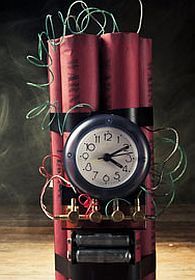 Investigations into the serial blasts in Bihar have revealed that the Indian Mujahideen had purchased 170 clocks from Assam capital Guwahati out of which 23 were used to carry out the attacks near Gujarat strongman Narendra Modi’s election rally on October 27 and at Bodh Gaya on July 7.

Sources in the National Investigation Agency told rediff.com that the Lotus brand clocks were purchased by IM operative Tehsin Akthar, who brought the consignment to Bihar prior to the Bodh Gaya blasts.

Sources said that with Bihar already under the radar of intelligence agencies, the IM felt that smuggling clocks from Guwahati would lead to a delay in the investigations and this would give them more time to slip away.

It has been found that a shop in Guwahati had sourced around 300 clocks from Rajkot during the early part of the year.

The IM, through its operatives in Guwahati, purchased 170 clocks at one go. While most of the clocks were brought down and stored in Bihar itself, a few that were taken to Mangalore for experiments. Many of them were recovered from Tehsin’s apartment in Mangalore.

The problem, however, is that the NIA has accounted for just 50 clocks, including the ones used in the two attacks in Bihar. This would mean that 110 are still missing and to add to the misery they have also found out that ammonium nitrate amounting to nearly 70 kilograms too is missing.

This only means that the terrorists still have easy access to the material and could carry out an attack at will.

The Parliament is expected to debate the Patna blasts during the Winter session. However, the worrying sign is that the IM has set up new modules over a period of time.

Even IM founder Yasin Bhatkal has confessed that a few modules around Bihar were set up without his knowledge. As long as their agenda remained common, it really didn’t matter to us, he told his investigators. 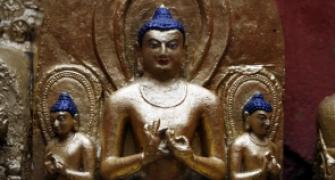 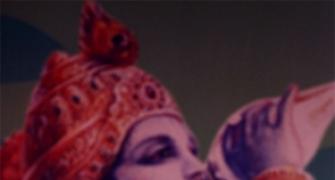 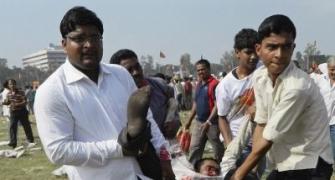 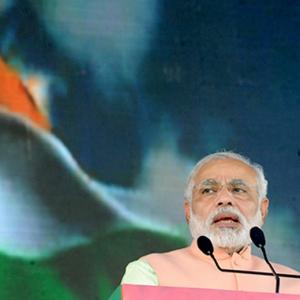 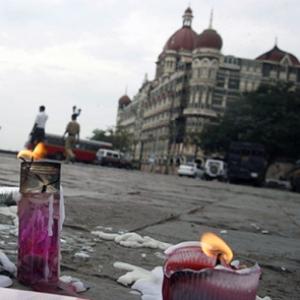