SC issues notices to ease curbs on scribes in J-K

The Supreme Court on Wednesday asked the Centre and the Jammu and Kashmir administration to reply to the pleas seeking removal of several regressive restrictions in the state, including the communications blockade, that are hampering the functioning of the media after the abrogation of Article 370. 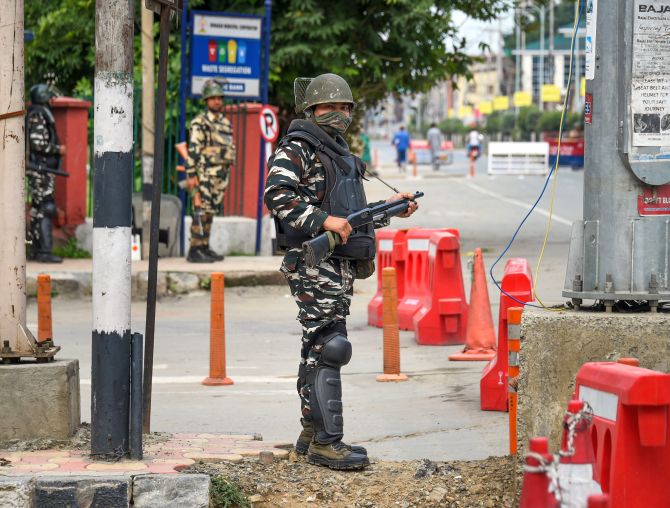 A bench, comprising Chief Justice Ranjan Gogoi and justices S A Bobde and S A Nazeer, posted the mater for hearing after a week.

Advocate Vrinda Grover, appearing for Bhasin submitted that "we are in the 24th day of information blackout due to restrictions imposed there".

Bhasin has sought directions for restoration of all modes of communication, including mobile Internet and landline services, throughout the state in order to provide an enabling environment for the media to practise its profession.

In the petition, the editor said she is seeking a direction for the Centre and the Jammu and Kashmir administration to immediately relax all restrictions on freedom of movement of journalists and media personnel in Kashmir and some districts of Jammu.

The direction was sought in order to enable media personnel to practise their profession and exercise their right to report in furtherance of their rights under Article 14, 19 (1) (a) and 19 (1) (g) and 21 of the Constitution as well as the right to know of the residents of the Kashmir Valley, the petition said.

Poonawalla's counsel had earlier said that he was not expressing any opinion on Article 370 but had sought withdrawal of 'curfew/restrictions' and other alleged regressive measures including blocking of phone lines, Internet and news channels.

He had said people need to talk to their family members and have a right to know their well-being in a situation prevailing there.

Poonawalla had also sought a direction from the apex court for the release of leaders like former chief ministers Omar Abdullah and Mehbooba Mufti, who are under detention.

Besides, he had sought the setting up of a judicial commission to inquire into ground realities in the state.

He had contended that the decisions that have been taken by the government violate fundamental rights guaranteed under Article 19 and 21 of the Constitution. 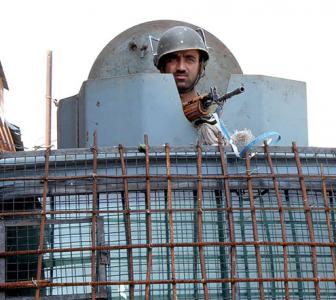 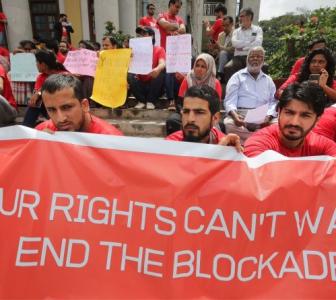 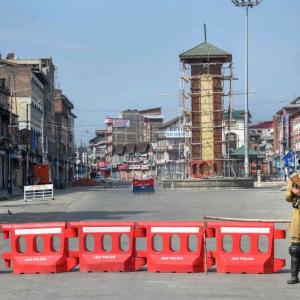