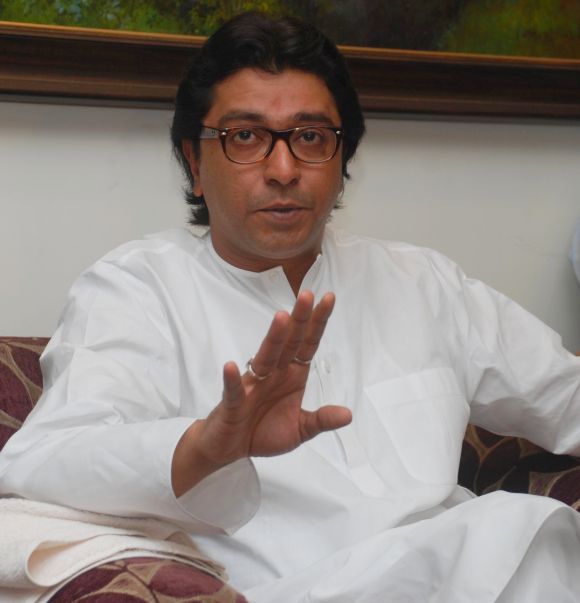 Maharashtra Navnirman Sena chief Raj Thackeray is set to appear before the Enforcement Directorate (ED) in Mumbai on Thursday in response to the central agency's notice to him regarding a probe into IL&FS scam.

An MNS worker allegedly committed suicide in neighboring Thane, and the party claimed on Wednesday that he took the step because he was upset by the ED's notice to its leader.

Reacting to the ED's summons to Raj, his estranged cousin and Shiv Sena chief Uddhav Thackeray, in an intriguing comment, said he did not expect any 'solid outcome'.

The Sena is partner of the ruling BJP at the Centre and in Maharashtra.

"I do not expect any solid outcome from the inquiry," Uddhav told reporters in a terse reply.

Thane Police said that no suicide note was found from the house of MNS worker Pravin Chowgule, 27, who allegedly set himself on fire on Tuesday night, but Raj Thackeray, in a
statement on Twitter, said 'he took the extreme step... after getting perturbed by the news of ED sending me a notice'.

Earlier Raj had said he had faced such notices from govrnment agencies and courts in the past and honoured them and he was going to honour the ED notice too.

"I have been through such cases earlier as well and I will come out of it," he said on Wednesday.

Even as Raj appealed his workers to maintain peace, police served notices under section 149 of the Code of Criminal Procedure to MNS activists and functionaries in Mumbai, Thane and other cities of Maharashtra where the party has influence.

"As there is a possibility of law and order issue in the view of Raj Thackeray's inquiry by the ED, we have given notices to MNS leaders and members," he said.

Section 149 empowers police to prevent cognisable offences (the offences where police can arrest without warrant).

Raj has been summoned by the ED in connection with its probe into the alleged irregularities relating to loans and equity investment worth over Rs 450 crore by IL&FS in Kohinoor CTNL Infrastructure Company.

Raj reportedly sold off his stake in 2008.

Unmesh has been questioned by the ED for three days since August 19.

Opposition parties, including the Congress and the Nationalist Congress Party, have rallied behind Raj, terming the ED notice a vendetta politics by the ruling Bharatiya Janata Party.

Raj had held several rallies ahead of the Lok Sabha elections targeting Prime Minister Narendra Modi and the BJP-led government in Maharashtra.

He, however, had spared Sena from any direct criticism.

He recently also met Congress leader Sonia Gandhi and West Bengal chief minister Mamata Banerjee to muster support for his demand that Electronic Voting Machines should not be used for polling. 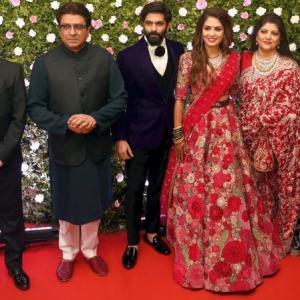