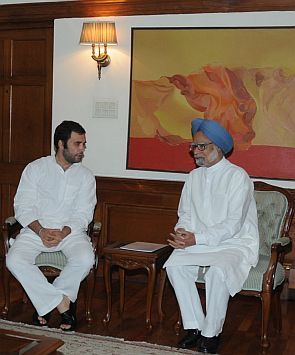 Telecom Minister Kapil Sibal and Minister of State for Personnel, Public Grievances and Pensions V Narayanaswamy, who are not members of the Core Group, were also called for the morning meeting.

Defence Minister A K Antony, Finance Minister P Chidambaram, Home Minister Sushilkumar Shinde and the Congress president's political secretary Ahmed Patel are members of this top decision making body, which is viewed as an interface between the party and the government.

The bills, which create the 'framework' to tackle corruption, include the Whistleblowers' Protection Bill, Judicial Standards and Accountability Bill, a bill on citizens' charter, amendments to the Prevention of Corruption Act and the just-passed Lokpal Bill, which has received assent of the President.

The prime minister had last week said that it will be the "sincere effort" of the government to pass these anti-corruption measures pending in Parliament ahead of the next Lok Sabha elections so that the fight against graft can move ahead.

The core group meeting comes a day after a political controversy broke out over the coal block allocation issue.

Admitting that something went wrong with the coal block allocations, Attorney General Goolam E Vahanvati had told a three-judge bench headed by Justice R M Lodha on Thursday that, "we took decision in good faith but something turned out to be wrong".

"In hindsight, we can say something has gone wrong and some correction is required to be done," he had said, virtually accepting that mistakes were committed by the government in coal blocks allocation.

The BJP had on Thursday demanded the prime minister's resignation and asked the government to scrap the coal block allocations.

The meeting also comes at a time when there is intense speculation that some of the ministers could be drafted for party work for the general elections.

Parliamentary Affairs Minister Kamal Nath has said that the government will convene a fortnight-long session of Parliament in early February to pass the vote on account and that it would strive to pass the pending anti-corruption legislations prioritised by Rahul. 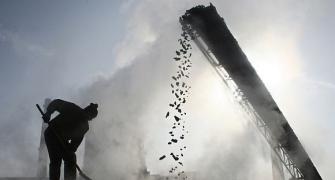 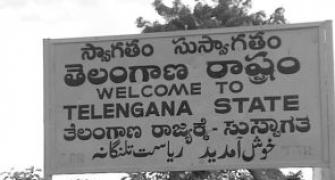 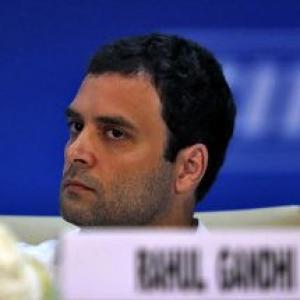 Is a revolt brewing in the Congress party? 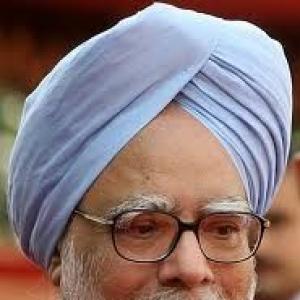 PM should resign after govt's admission in SC on coal gate: BJP