Actress Priya Varrier moves SC for quashing of FIR against her 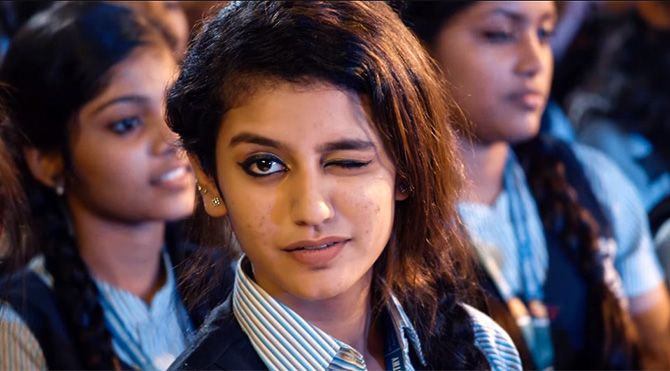 Actress Priya Prakash Varrier, who recently became an internet sensation for her wink in a song of a Malyalam movie, on Monday moved the Supreme Court seeking quashing of an FIR lodged against her in Telangana.

The 18-year-old actress of the upcoming movie also sought top court’s direction to prohibit states from initiating any criminal proceedings against her.

In her plea, Varrier, a student of BCom from a college in Thrissur district of Kerala, sought protection from an FIR lodged on complaints alleging that the lyrics of the song ‘Manikya Malaraya Poovi’ from the movie ‘Oru Addar Love’ was “offensive” or has “violated the religious sentiment of a particular community”.

In her plea, she said that an FIR has been lodged against her on February 14 at Falaknama police station at Hyderabad on a complaint that alleges that the song hurt the religious sentiment of a particular community.

She said that on the same day, a criminal complaint was also filed by the Secretary of Raza Academy, Mumbai, with the Commissioner of Police to take appropriate action against the petitioners, taking down the video and prevent it from being broadcast.

“The present petition has been filed as a result of multiple criminal proceedings which have been instituted against the petitioners in the States of Telangana and Maharashtra.

“The complaint filed is against the song titled ‘Manikya Malaraya Poovi’ which was released on YouTube as a song of the film. In Telangana, an FIR has already been registered against the Petitioner no2 (director of the movie).

“The criminal complaints have been instituted by various fringe groups based on a distorted and incorrect interpretation of the song in the states of Telangana, Maharashtra and similar complaints are likely from other non-Malayalam speaking states as well,” she said in her plea filed through advocate Pallavi Pratap.

She said the entire controversy has resulted in the filing of several criminal complaints, while the FIR arises from the lyrics of the song, which is a Mappila song or a traditional Muslim number from the Malabar region of Kerala.

“The song describes and praises the love between Prophet Mohamed and his first wife Khadeeja. It should be important to note that the song is originally from an old folk song from Kerala which was written in 1978 by PMA Jabbar and first sung by Thalassery Rafeeq, in the praise of the Prophet and his wife Beevi Khadija,” she said.

The plea said the claims that it hurt religious sentiments of the Muslim community are “without any basis and what is hard to fathom is that a song which has been in existence for the past 40 years, which was written, sung and cherished by the Muslim community in Kerala is now being treated as an insult to the Prophet and his wife.”

“It is submitted that a song, which.... has been cherished by more than one crore Muslim population of Kerala, cannot suddenly offend the religious sentiment of the Muslim community,” the plea said.
It stated that criminal complaints and registration of FIRs in multiple states on the basis of complaints by “fringe elements who have misunderstood the lyrics of the song which they claim allegedly offended their religious sentiments and that of their community has adversely affected the petitioners right to life, liberty and freedom of expression under the Constitution.”

The plea said the movie is yet to be completed and an amount of Rs 1.5 crore have been spent on it but such “flimsy and baseless” complaints and FIRs cause nothing but hindrance to freedom of speech and expression granted under Article 19(1)(a) of the Constitution and was an outright abuse of the process of law.

“Such acts only result in curbing the freedom expression of people and have also resulted in dragging the Petitioner No.1, who is a young college student, into a criminal case for merely acting in a movie,” the plea said. 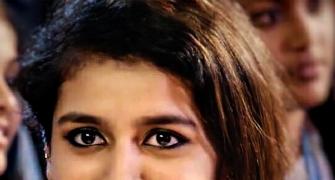 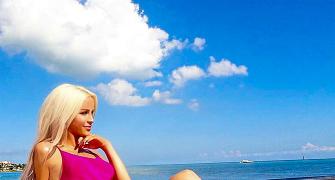 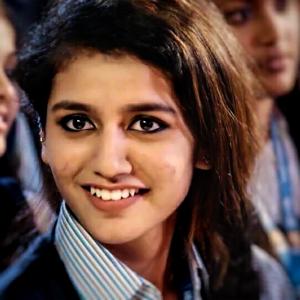