Prime Minister Narendra Modi's first Independence Day speech, after assuming the office for the second term with a thumping majority, was his second-longest address from the ramparts of Red Fort. 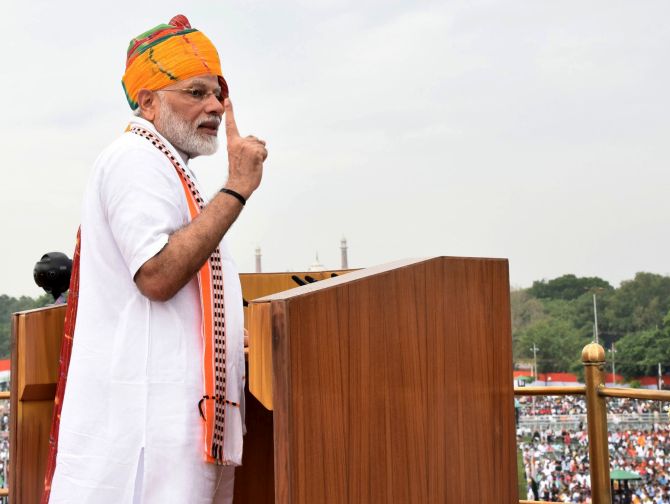 Only four-minutes short of his longest Independence Day speech delivered in 2016, Thursday's 92-minute long address touched upon wide-varieties of the subject and showcased a five-year road-map of his government's ongoing term.

Thursday's speech on India's 73rd Independence Day also is also the second-longest speech delivered by any Indian prime minister on the occasion, since 1947.

From the 17th century Mughal monument, Red Fort, Prime Minister Modi had delivered a 96-minute long speech in 2016, making it the longest ever Independence Day address by an Indian prime minister.

Modi has so far addressed the nation on Independence Day six times and barring 2017 (57 minutes), all his speeches have been over an hour long.

Independence Day speeches of his predecessor, Manmohan Singh, during his 10 years as prime minister were all less than 60 minutes.

India's first Prime Minister Jawaharlal Nehru had made a 72-minute-long speech on the occasion of India's first Independence Day. 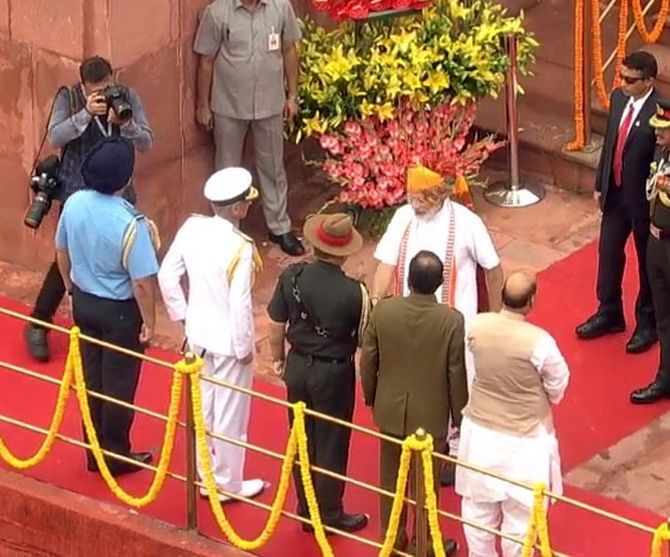 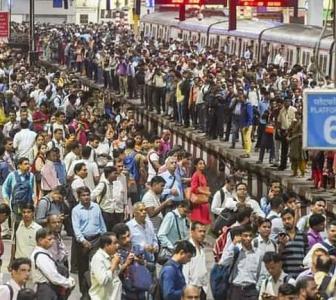 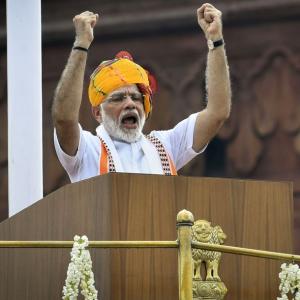 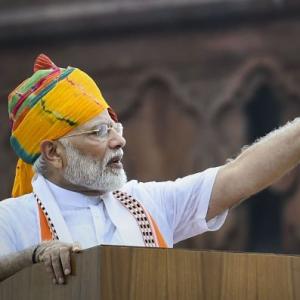