A day after joining the Bharatiya Janata Party, Jyotiraditya Scindia on Thursday met home minister Amit Shah, who expressed confidence that his induction will further strengthen the saffron party's resolve to serve the people of Madhya Pradesh. 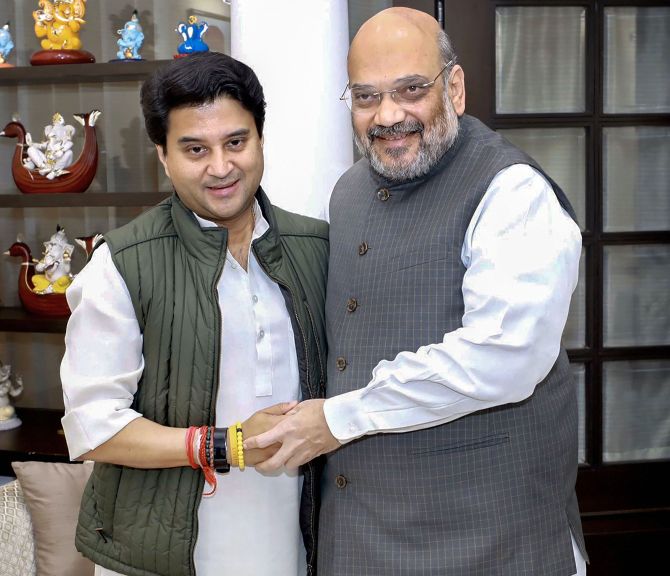 After meeting Scindia, Shah said in a tweet, "I am sure his induction into the party will further strengthen BJP's resolve to serve the people of Madhya Pradesh."

A day after quitting the Congress, Scindia joined the ruling BJP on Wednesday in the presence of its president JP Nadda and slammed his former party for "denying reality" and "not acknowledging" new thoughts and new leadership. 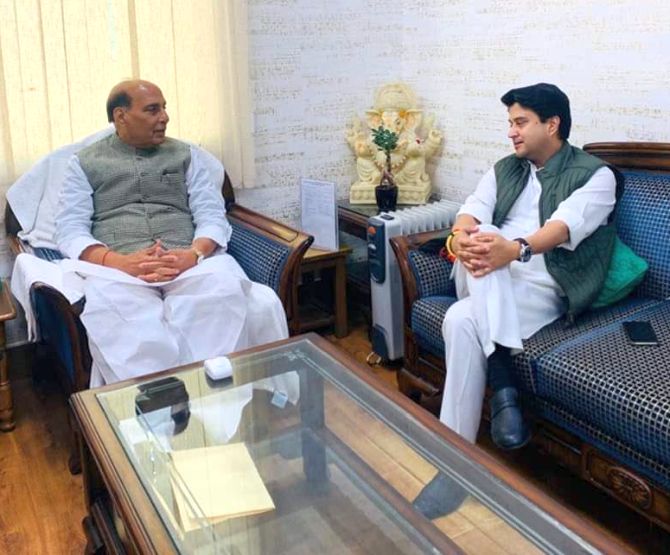 Scindia has been named as the BJP's Rajya Sabha candidate from Madhya Pradesh. 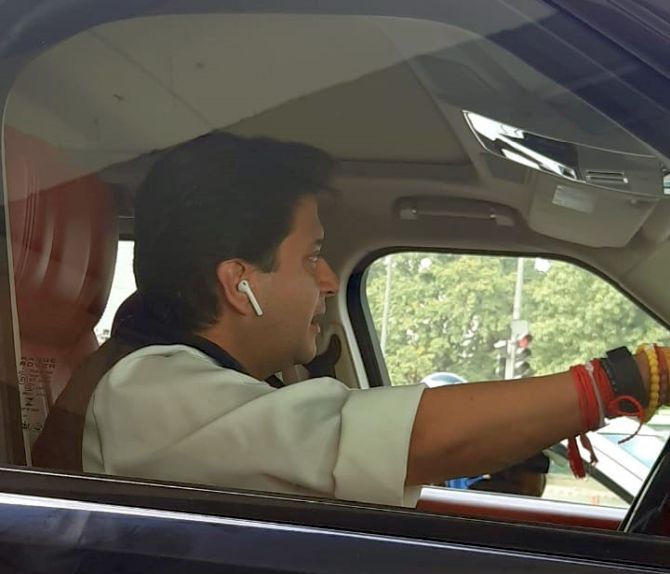