Plane crashes into live power lines in US, triggers blackout

A small plane carrying two people crashed into the live power lines of Montgomery County in the US state of Maryland on Sunday. The plane crash resulted in an electricity cut-off that affected over 90,000 homes and businesses throughout Montgomery County which is equivalent to one-quarter of the county facing the outage, however, no one was injured in the incident.

Pete Piringer, chief spokesperson for the Montgomery County Fire & Rescue Service, said on Twitter that the people on board are uninjured and that rescuers had been in contact with them.

"A small plane has crashed into power lines in the area of Rothbury Dr & Goshen Rd, taking out power to parts of the county. @mcfrs is on scene. PLEASE AVOID THE AREA, as there are still live wires," the official twitter handle of the Montgomery County Department of Police tweeted. 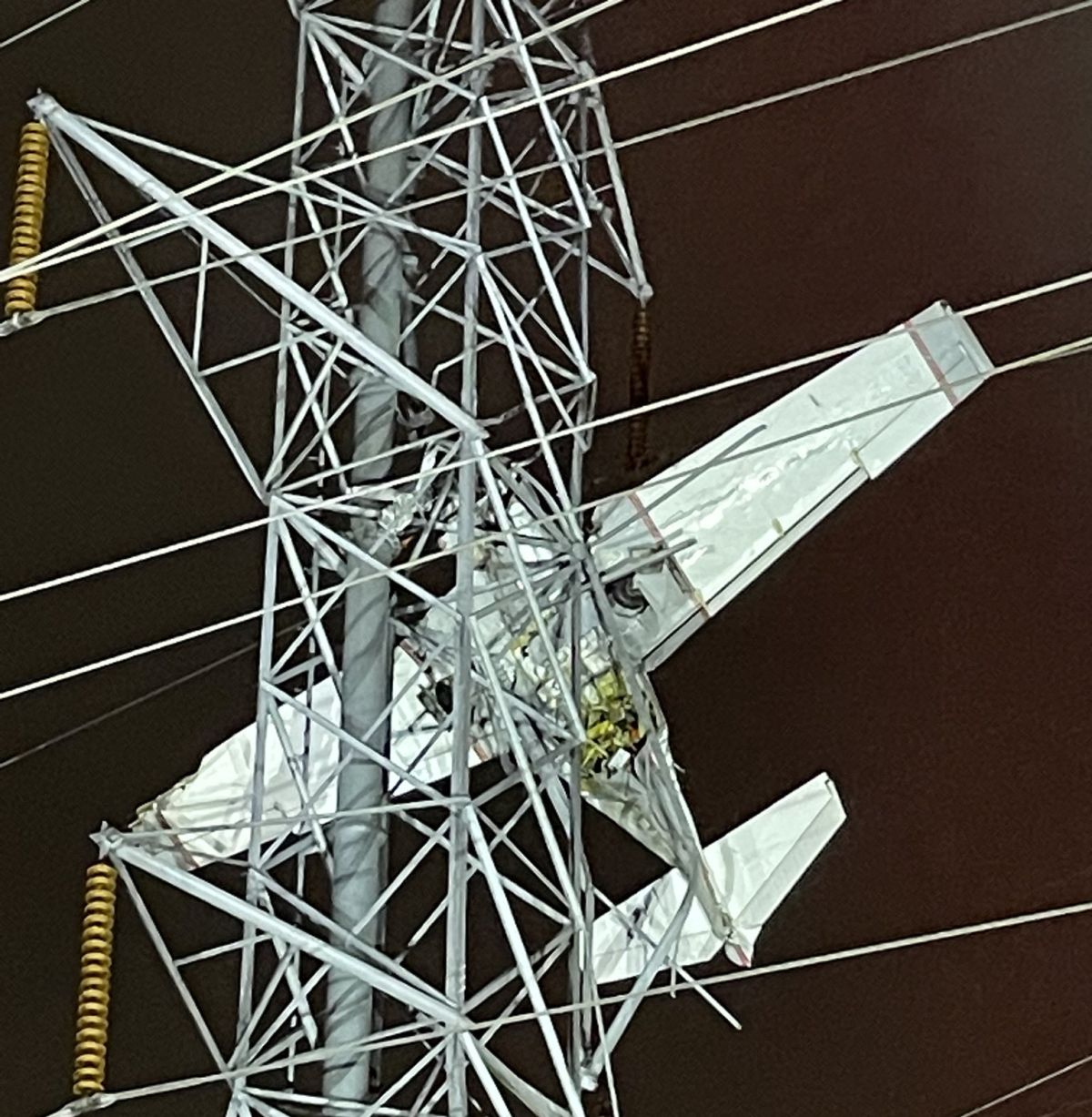 Some photos showed a small white plane positioned nose up near a power tower.

The crash took place nearby a commercial area due to rainy weather, however, its cause yet remains unknown. 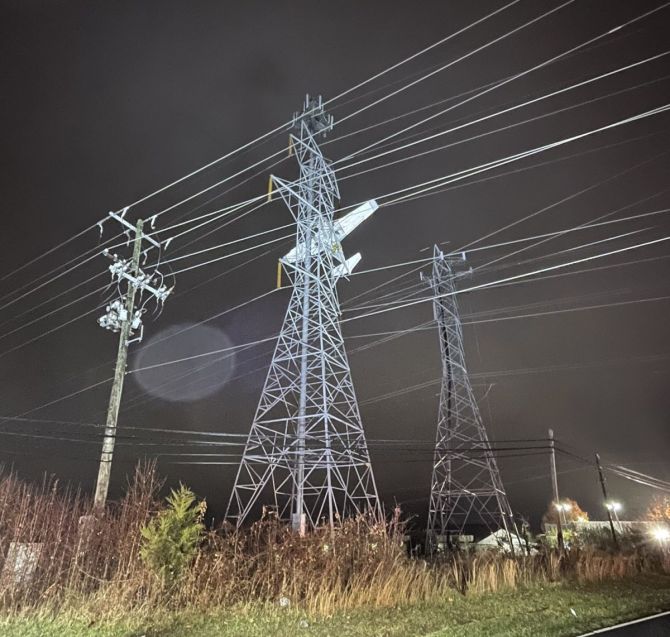 One estimate indicates that the plane may have hit lines as high as 10 stories up. That could not be immediately confirmed, the Washington Post reported.

The investigation of the plane crash is underway. 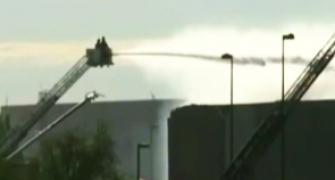 Four dead after small plane crashes building in US 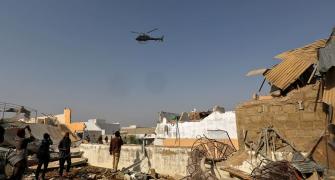 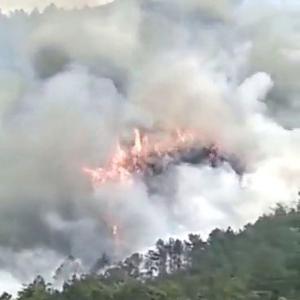