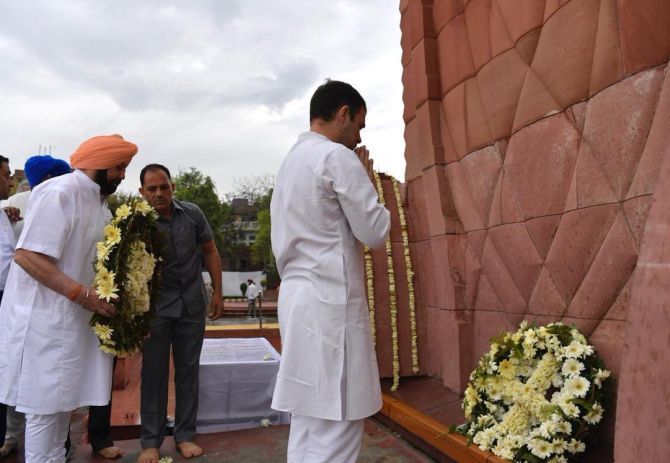 Rahul, who was accompanied by Punjab Chief Minister Amarinder Singh, state minister Navjot Singh Sidhu and some other Congress leaders, paid floral tributes at the memorial inside the Jallianwala Bagh in the morning. 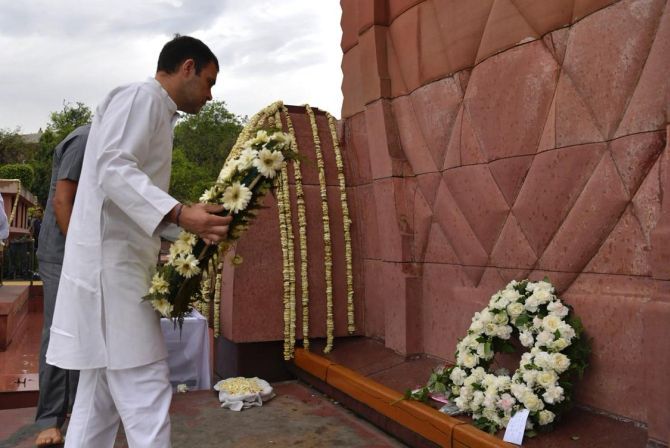 They also observed a two-minute silence to remember those who were massacred in the tragic incident on April 13, 1919.

"The cost of freedom must never ever be forgotten. We salute the people of India who gave everything they had for it," the Congress chief wrote in the visitors' book. 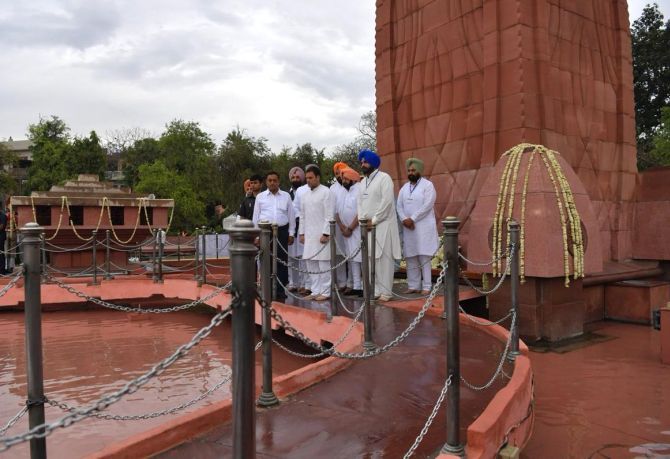 In the visitors' book, Asquith wrote, "The events of Jallianwala Bagh 100 years ago today reflect a shameful act in British Indian history. We deeply regret what happened and the suffering caused."

He also wrote, "I am pleased today that the UK and India have and remain committed to developing further a thriving 21st century partnership."

Gandhi arrived at Amritsar late on Friday night. Upon his arrival, the Congress chief, accompanied by Singh, went straight to the Golden Temple and paid obeisance at the Akal Takht, the highest temporal seat of the Sikhs. 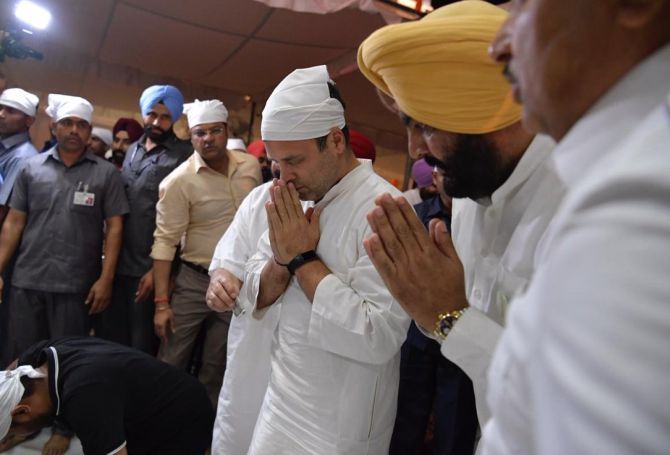 The massacre took place at Jallianwala Bagh in Amritsar during the Baisakhi festival in April 1919 when troops of the British Indian Army under the command of Colonel Reginald Dyer opened fire at a crowd of people holding a pro-independence demonstration, leaving several dead and scores injured.

Notably, British Prime Minister Theresa May on Wednesday described the Jallianwala Bagh massacre as a 'shameful scar' on British Indian history but stopped short of offering a formal apology. 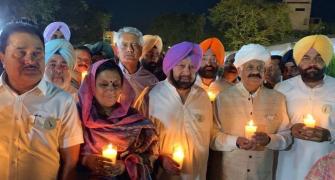 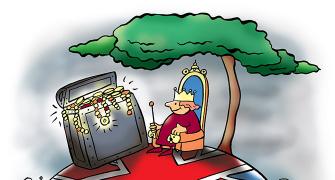 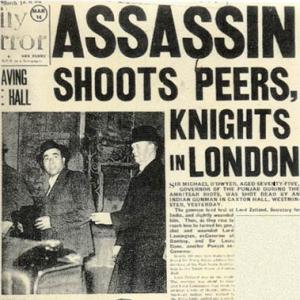