International wrestler Babita Phogat and her father Mahavir Phogat, whose struggle to coach her daughters in wrestling and their eventual success had inspired Hindi film Dangal, joined the Bharatiya Janata Party on Monday. 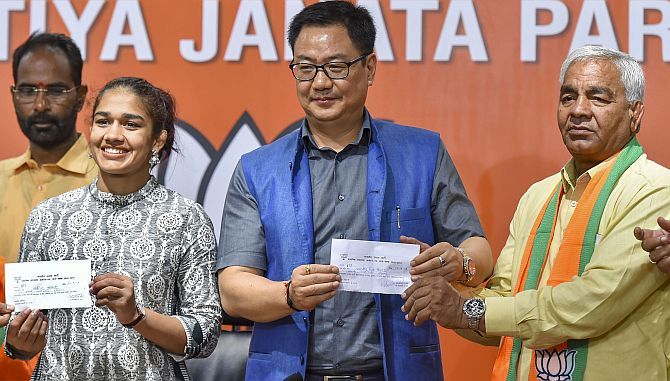 The party believes that the induction of Phogats will help it in the poll-bound Haryana, a state they hail from. Assembly polls are expected in the state later this year.

Arjuna awardee Babita Phogat told reporters that Modi had written history by scrapping Jammu and Kashmir's special provisions and described herself as a "big fan" of him.

Lauding the father-daughter duo, Rijiju called Babita a "youth icon" who has brought laurels to the country by bagging medals at several international events.

Her father is also an icon for coaching his daughters and making them international level wrestlers, he added.

Jain said it was a very significant day for the Haryana BJP. 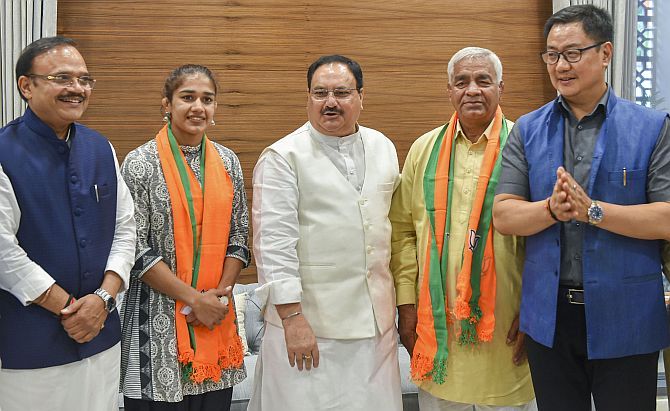 After the Union government abrogated the J-K's special status on last Monday, she had tweeted, "This day will always be remembered. Salute to Prime Minister Narendra Modi and Home Minister Amit Shah. Jai Hind."

Babita had also defended Haryana Chief Minister Manohar Lal Khattar after he courted a controversy on his "brides from Kashmir" remarks.

"Manohar Lal Khattar ji has not made any such statement which portrays women wrongly and I urge the media not to distort his statement,"she had said.

Mahavir Phogat, a Dronacharya awardee who was chief of the Jannayak Janata Party's sports wing, said only Modi was capable of taking big decisions like "avenging" the Pulwama terror attack, which had killed over 40 CRPF personnel in February this year, or "repealing Article 370." 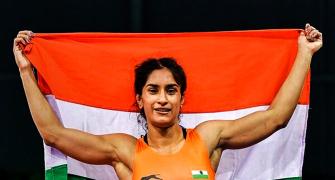 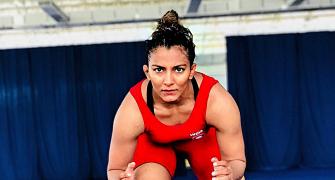 Wrestling does not frighten Geeta Phogat. THIS does... 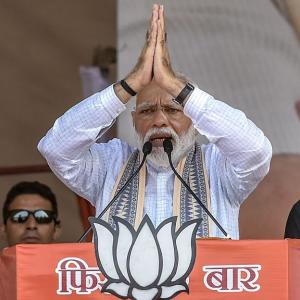 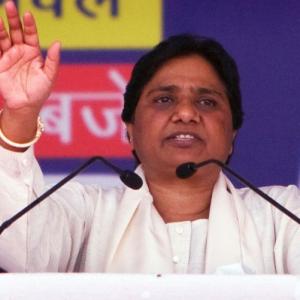