Mumbai has received 253.3 mm rainfall in the 24 hours ending 8 am on Friday, making it the city's third highest single-day rainfall in July in the last 12 years, the IMD data has revealed. 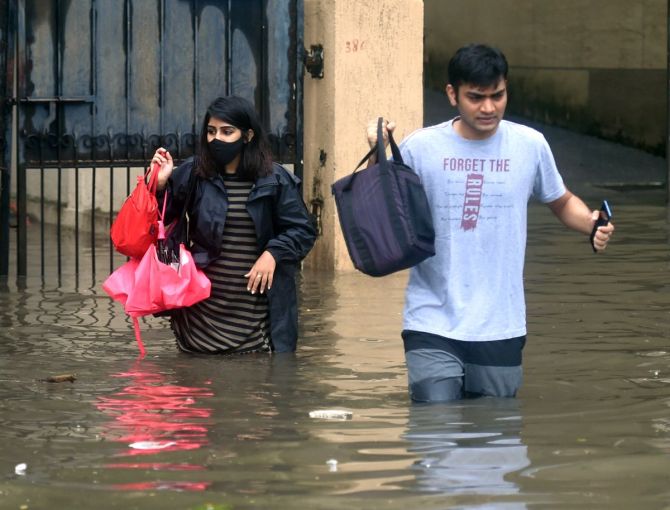 This 24-hour period rainfall was recorded by India Meteorological Department's Santacruz observatory in the state capital.

Another observatory in Mumbai -- Colaba -- however recorded only 12.8 mm rainfall during 24-hour period till Friday morning.

Both the observatories also pointed out that Mumbai has received more rains than its average rainfall. 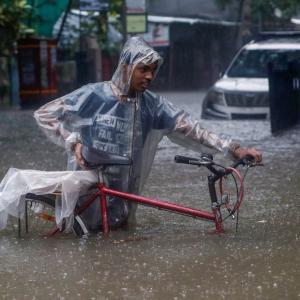