Mumbai police commissioner Hemant Nagrale has ordered an inquiry into the complaint lodged by Narcotics Control Bureau's zonal director Sameer Wankhede that he was being stalked by two policemen and some other unidentified persons, an official said on Thursday. 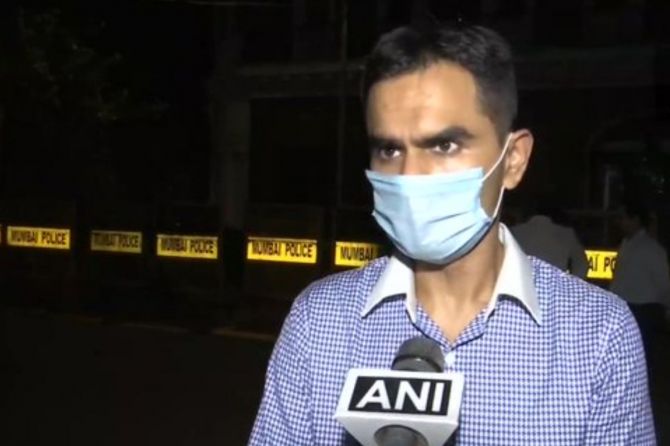 Meanwhile, the Mumbai police enhanced the number of bodyguards and armed personnel giving protection to Narcotics Control Bureau zonal director Sameer Wankhede after snooping allegations by him a couple of days ago.

Accordingly, armed bodyguards from the Mumbai police and the NCB have been added to the security of Wankhede, who is currently heading the probe into the high-profile Mumbai cruise drug haul case.

Wankhede, currently in news after leading a raid on a cruise ship during which actor Shah Rukh Khan's son Aryan Khan was arrested in a drug case, had filed a complaint on Monday that two police officials were following him.

"The inquiry into Wankhede's complaint is being conducted by additional commissioner of police (west)," the official said, adding that statements of the policemen, who allegedly stalked the NCB officer will be recorded along with others.

As per the city police commissioner's orders, the inquiry report is expected in seven days, he said.

In his complaint, Wankhede had said that he was stalked on October 7, when he visited a cemetery in Oshiwara, where his mother was buried after her death.

He had alleged that his movement was being monitored and provided the CCTV footage of the Oshiwara cemetery in support of his claim, an official had earlier said.

SRK's son among 8 arrested by NCB, sent to custody 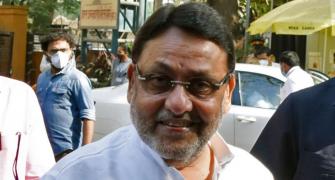 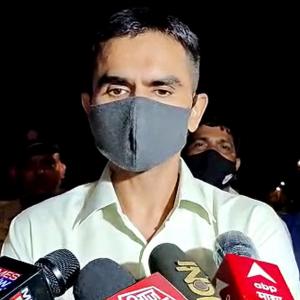 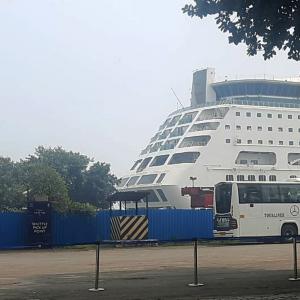