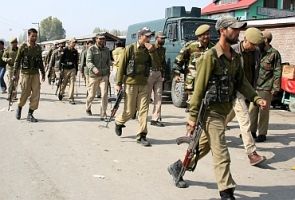 Two persons including a Central Reserve Police Force trooper were injured in a powerful grenade explosion in the Sopore township of north Kashmir's Baramulla district, causing panic in the area.

"The militants lobbied a grenade at CRPF patrol near Sopore bus stand injuring two. They were immediately rushed to the hospital,” a police officer said.

“The grenade missed the intended target and exploded on the road,” added Superintendent of Police Imtiyaz Hussain.

The area has been cordoned off and a hunt has been launched to nab the militants, they said. No militant outfit has so far claimed responsibility for the attack. 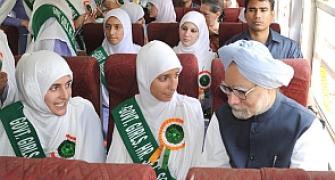 PM interacts with school children on board train to Kashmir 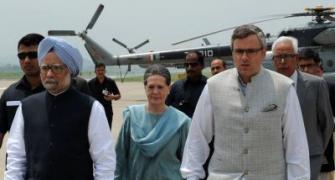 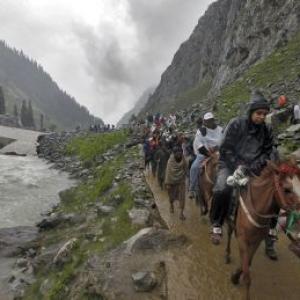 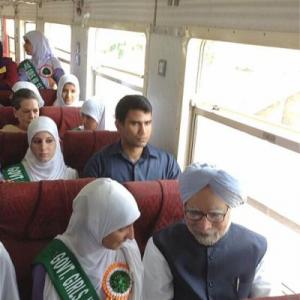 PIX: A rail route that connects Jammu and Kashmir