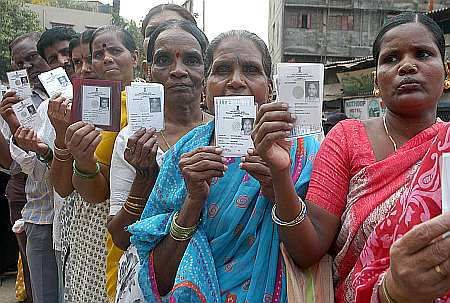 A day after over two lakh Mumbaikars, including several prominent personalities, were left disenfranchised after their names were found missing from the electoral rolls, the Bharatiya Janata Party asked the election authorities on Friday, to revise electoral rolls.

Maharashtra BJP president Devendra Fadnavis said that many of them had cast their ballots during both general as well as assembly elections in 2009 and also carried valid voter identity cards. “Almost 90 per cent of the names deleted are of those who were considered traditional voters of the Shiv Sena and the BJP,” he said.

“How can the name of a person like Parekh, who has voted earlier be deleted,” Fadnavis asked, adding that due procedure was not followed before deleting names and no intimation was given to those concerned. He added, “I heard about an employee of a company involved in electoral roll work offering to delete names from the list at the rate of Rs 300 per name.”

When told that the Election Commission had said that people were responsible for checking if their name was in the list, Fadnavis retorted, “If that is indeed the case, then please let us know what your (EC’s) responsibility is.”

In reaction to the names missing from the rolls, Kirit Somaiya, BJP’s candidate from Mumbai North East, filed a police complaint for criminal negligence and conspiracy. “Over 1 lakh names were either deleted or simply went missing across Ghatkopar, Mulund and Bhandup in my constituency,” he said, adding senior leader of the Sena-BJP alliance, including Uddhav Thackeray, Gopinath Munde and Ramdas Athawale were planning to meet the chief election commissioner to draw his attention to the issue.

Bala Nandgaonkar, a Mumbai candidate for Maharashtra Navnirman Sena, alleged it was a conspiracy hatched by the Congress and its ally, the Nationalist Congress Party. “We will find out who all are behind the conspiracy,” said Nandgaonkar, adding that an investigation by the Central Bureau of Investigation was necessary.

Leader of opposition in the legislative council Vinod Tawde (BJP) asked Maharashtra chief electoral officer Nitin Gadre and Chief Minister Prithviraj Chavan, to ensure that genuine voters are not deprived of voting rights again. “The poll panel should commence the work of correcting the electoral rolls,” he said. 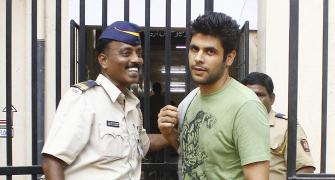 Would have loved to vote, but were on polling duty: Mumbai cops 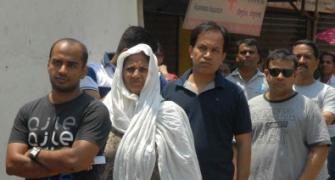 Disgusting that govt can't get us our basic rights' 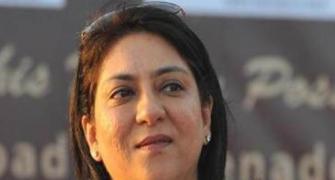 'If voting turnout is dismal, Priya Dutt will have a tough time' 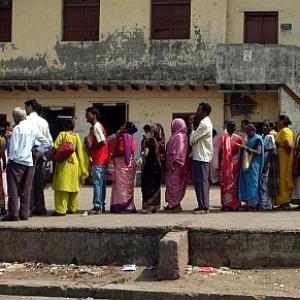 Why some Mumbai voters could not vote 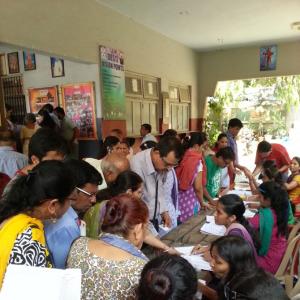 As always, many find their names missing from voter list