Indrani Mukerjea, accused in the Sheena Bora murder case, has filed an application before a special Central Bureau of Investigation court in Mumbai, seeking exemption from wearing convict's uniform (green saree) in the prison. The court has asked Byculla Jail to file a reply on the application.

In her application, Mukerjea said that jail authorities were asking her to wear the convict's uniform even though she is an under-trial accused. The next date of hearing on her application is January 5.

In 2012, Indrani along with Peter Mukerjea and former husband Sanjeev Khanna had allegedly murdered Sheena over a financial dispute. The alleged crime was uncovered three years later in 2015.

Indrani came to the notice of police after her driver, Shyamvar Rai, who was arrested in another case in August 2015, revealed the murder plot.

The police then arrested Indrani, Khanna and the driver for the alleged murder. Peter was put behind bars later for allegedly being involved in the murder. Peter and Indrani are now divorced. 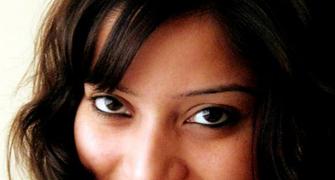 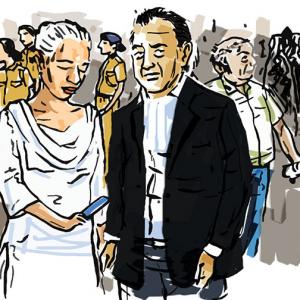