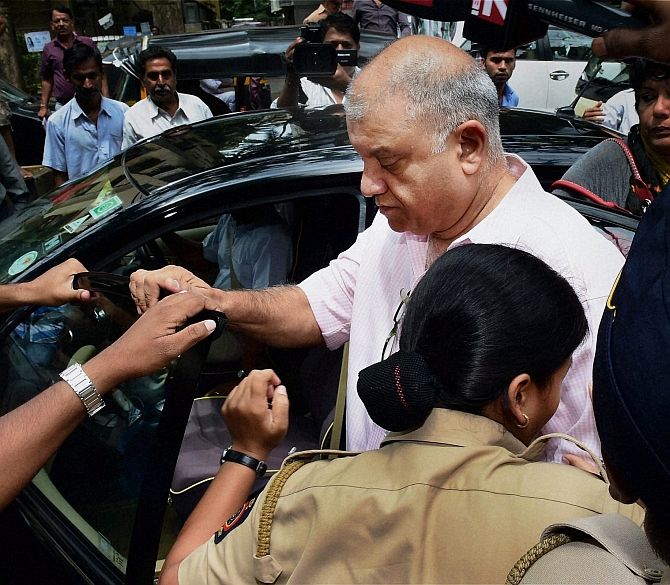 The Bombay high court had granted Mukerjea bail in February, but stayed the order for six weeks so that the Central Bureau of Investigation could file an appeal.

The stay ended on Thursday. The central agency did not file appeal in the Supreme Court, paving the way for Mukerjea's release.

Peter was arrested on November 19, 2015, in the case, in which his former wife Indrani Mukerjea is the main accused. He was lodged in the Arthur Road jail since then.

In March last year, while in jail, he underwent a bypass heart surgery. His 17-year-old marriage to Indrani also ended during the period of incarceration as the two got divorced in October 2919.

The high court in its bail order noted that prima facie there was no evidence to infer that Peter Mukerjea was involved in the commission of the crime.

"Except for statement of the approver in the case, Shyamwar Rai, there is no reference to Peter Mukerjea in any evidence. There is no other evidence to show his involvement in the conspiracy," the court said.

"There is also no explanation put forth by the CBI as to why Peter Mukerjea was arraigned as accused in the case six months after the arrest of the other accused (Indrani and her former husband Sanjeev Khanna)," the court said.

"The applicant is in jail since more than four years and has recently undergone a bypass surgery. Considering these circumstances, this court is granting bail," the order had said.

According to the CBI, Peter Mukerjea, Indrani Mukerjea and Sanjeev Khanna entered into a criminal conspiracy to kill Sheena Bora (24), Indrani's daughter from an earlier relationship, in April 2012.

Financial disputes as well as Indrani's opposition to Sheena's relationship with Rahul, Peter's son from earlier marriage, were the motives for the killing, the agency said.

The killing came to light three years later, in 2015, when Indrani Mukerjea's driver Shyamwar Rai, who had helped them dispose of the body, was arrested in another case. Rai later turned an approver in the Sheena Bora case.

Indrani Mukerjea and Sanjeev Khanna are lodged in jail since their arrest in August 2015. 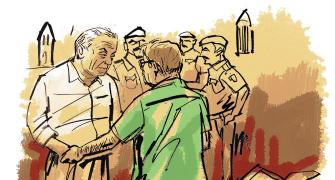 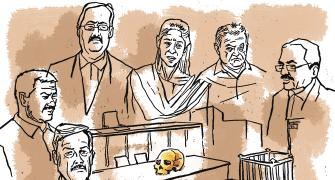 Sheena Bora Trial: A year of tortuous twists and turns 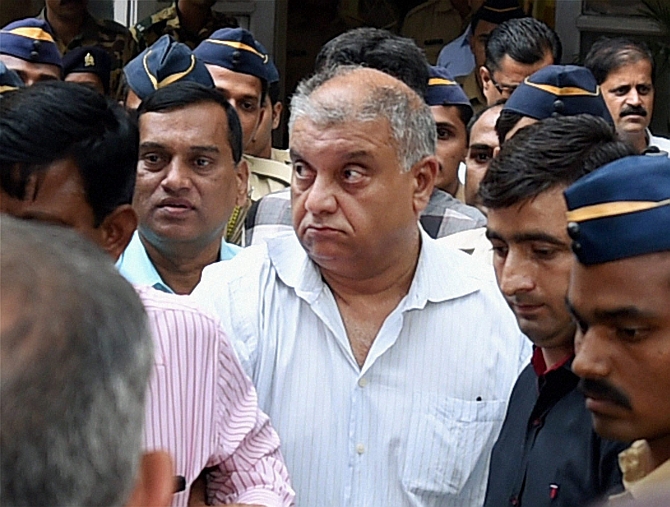 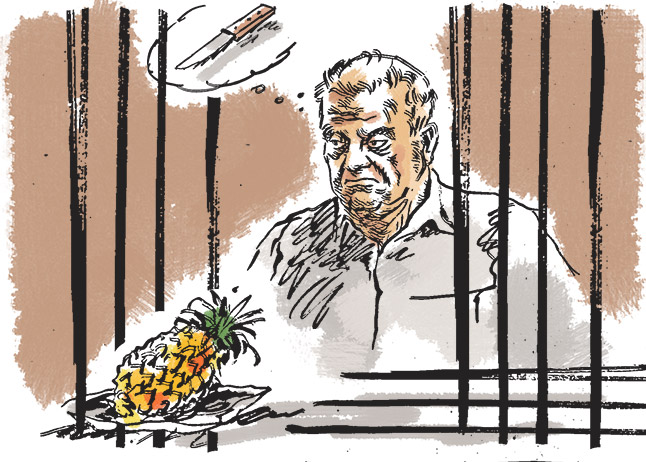