Cumulative tests for detection of COVID-19 surged to 4,55,09,380 in the country with a record 11,72,179 tests being conducted in a single day on Wednesday, said the Union health ministry underlining that "India's daily testing numbers are one of the highest in the world". 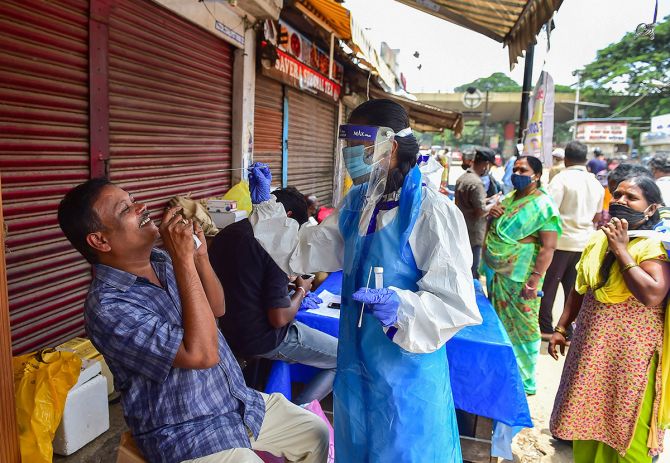 IMAGE: A medic collects samples for COVID-19 tests at a road side free clinic, as coronavirus cases surge across the country, in Bengaluru. Photograph: Shailendra Bhojak/PTI Photo

“India has witnessed an unprecedented surge in testing. Over 11.7 lakh tests were done in 24 hours," the ministry said.

From conducting merely 10 tests per day on January 30, the daily average has crossed more than 11 lakh, the ministry adding this demonstrates an exponential increase in the daily COVID-19 testing in the country.

"Such high levels of testing on a sustained basis over a period of time in widespread areas enables early diagnosis, and in turn facilitates seamless isolation and effective hospitalisation. This eventually leads to lower mortality rate.

India's COVID-19 case fatality rate due to the disease has further dropped to 1.75 per cent as on date, while the national recovery rate has risen to 77.09 per cent.

There are 8,15,538 active cases of coronavirus infection in the country which comprises 21.16 per cent of the total caseload, the data stated.

The surge in testing has been made possible by an equally speedy expansion in the testing lab network across the country. India has as on date 1,623 labs in the country with 1,022 labs in the government sector and 601 private labs, the ministry said. 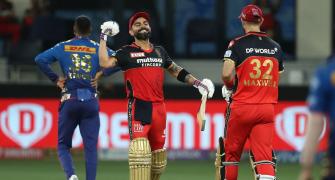 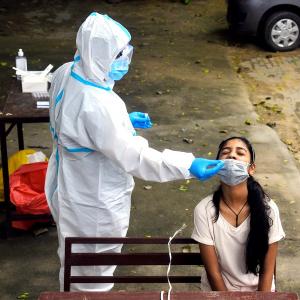 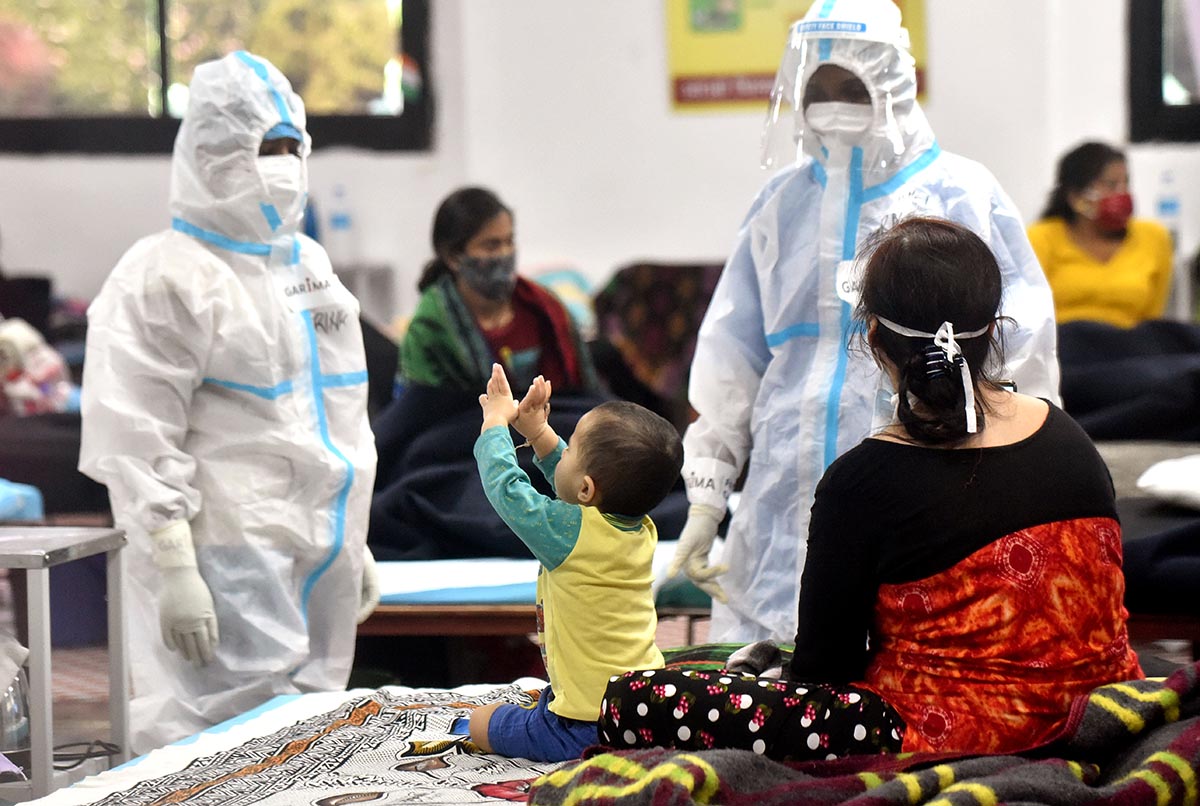