Kids can have Covid antibodies, virus in their system simultaneously

Children may still have the potential to transmit the novel coronavirus even if they have a measurable immune response, according to a new study which says the virus and antibodies can coexist in young patients. 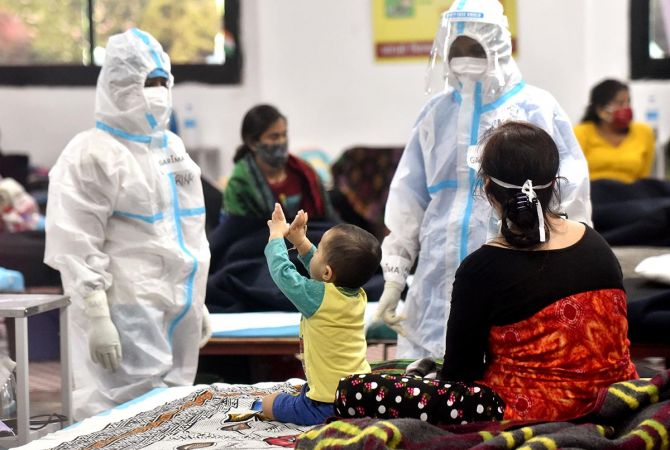 The study, published in the Journal of Pediatrics, used a retrospective analysis of 6,369 children tested for the novel coronavirus SARS-CoV-2, and 215 patients who underwent antibody testing at the Children's National Hospital in the US between March 13 and June 21.

According to the scientists, including those from the hospital, 33 of the 215 patients had co-testing for both the virus and antibodies during their COVID-19 disease course, with nine of the 33 showing presence in their blood while also later testing positive for the virus.

"With most viruses, when you start to detect antibodies, you won't detect the virus anymore. But with COVID-19, we're seeing both," said Burak Bahar, lead author of the study from the Children's National Hospital.

According to Bahar, the next phase of research will be to test if the virus that is present alongside the antibodies can be transmitted to other people.

She added that it also remains unknown if the antibodies detected in the children correlate with immunity, and how long antibodies and potential protection from reinfection last.

When the scientists assessed the timing of viral clearance and immunologic response, they found the average time from viral positivity to negativity, when the virus can no longer be detected, was 25 days.

Neutralising antibodies are important in potentially protecting a person from re-infection of the same virus.

The scientists also found that patients six through 15 years old took a longer time to clear the virus compared to patients 16 through 22 years old.

Females in the 6-15 age group also took longer to clear the virus than males, they added.

While there is emerging data regarding this timing in adults with COVID-19, the researchers said there is far less data when it comes to the pediatric population.

"The takeaway here is that we can't let our guard down just because a child has antibodies or is no longer showing symptoms," Bahar said, adding that the continued role of good hygiene and social distancing "remains critical." 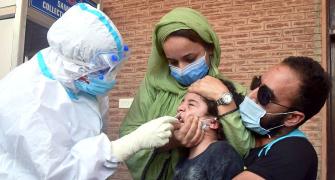 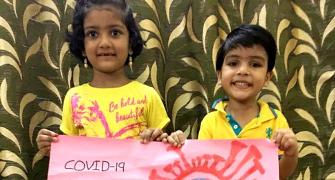 What kids think about coronavirus 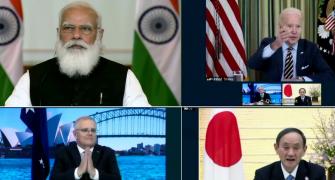 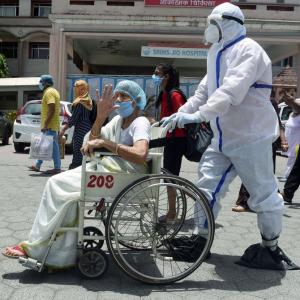